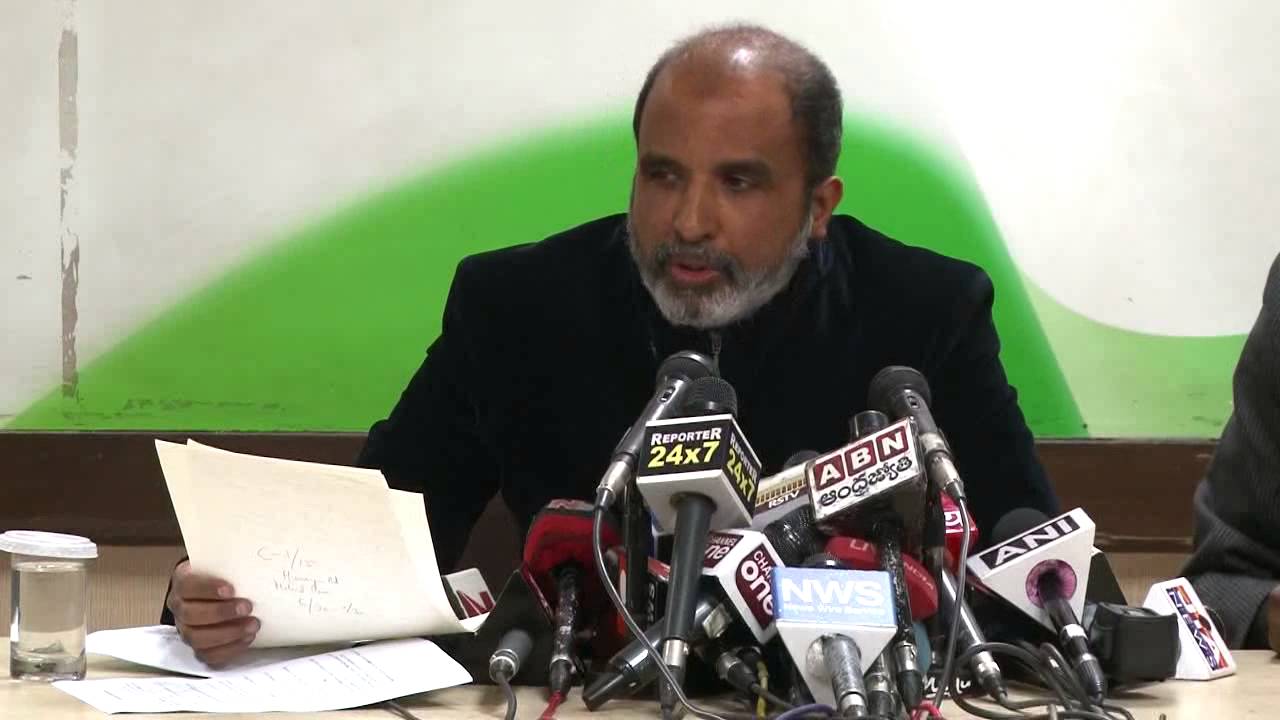 Pronouncing the verdict in a packed courtroom in Bengaluru, Judge R.B. Dharamaguder also exonerated Yeddyurappa’s two sons B.Y. Raghavendra and B.Y. Vijayendra, his son-in-law R.N. Sohan Kumar and seven others in the Rs.40-crore graft case for lack of evidence.

“Justice is done. I stand vindicated,” a relieved Yeddyurappa tweeted soon after the verdict even as frenzied BJP cadres celebrated the verdict by bursting fire crackers and hailing him outside the court complex.

“I am happy that false allegations and politically motivated charges have been dismissed,” asserted Yeddyurappa.

The Central Bureau of Investigation registered the case on May 15, 2012, under the Indian Penal Code and the Prevention of Corruption Act, 1988, regarding alleged grant of leases to mining firms as quid pro quo for donations made to Yeddyurappa’s family-run Prerana Education Trust at Shimoga during his tenure from 2008-2011.

The Supreme Court on May 11, 2012, directed the CBI to register the case on the recommendation of a Central Empowered Committee (CEC) appointed by it for investigation into the alleged kickbacks for granting mining leases to the JSW and its subsidiary South West Mining Ltd.

The cases pertain to the Rs 10-crore donation by South West Mining to Prerana and the mining firm purchasing 1.12 acres of land that was freed from government control (denotified) from Raghavendra and Vijayendra in 2010 when Yeddyurappa was the Chief Minister.

The CEC also accused Yeddyurappa’s kin of receiving Rs 6 crore as bribe from mining baron Praveen Chandra through real estate firms set up by them.

Yeddyurappa, who was the first Chief Minister of the ruling BJP in south India, resigned after the Lokayuktha (ombudsman) Justice N. Santosh Hegde (retd) indicted him and recommended his trial in the mining scam.

Claiming that the verdict had come as a relief to lakhs of party workers, Yeddyurappa said that justice had given him an opportunity to bring the main opposition party in the state back to power in the 2018 assembly elections.

Noting that the verdict was a fillip to his move to bring his party back to power in the state, Yeddyurappa expressed confidence that the BJP would be voted again in the 2018 assembly elections for forming the government in the state.

Reacting to Yeddyurappa’s acquittal, Congress leader Sanjay Jha said in New Delhi that the party was stunned, surprised and shocked over the verdict, as CBI had overlooked the mounting evidence it was provided with in the case.

“This is clear case of political influence,” Jha told IANS.

Attacking the BJP-led central government, Jha said the institutions meant to investigate and furnish evidence were failing miserably in their task.

“It is evident that these are all under political influence,” Jha reiterated.

Jha said Yeddyurappa will, however, face the real test in public court, which will manifest itself in elections.

On the other hand, the Bharatiya Janata Party (BJP) hailed the court decision.

BJP National Secretary Shrikant Sharma told IANS: “We are happy that the court has acquitted him of all allegations.”

“He (Yeddyurappa) has said earlier that the case against him was politically motivated,” Sharma said.

Terming the charges against his father and family as baseless, Raghavendra (Yeddyurappa’s son) said his family faced a lot of pain in the last five years.

“We finally got justice, which will help to strengthen our party. I am confident that the BJP come back to power in the state under my father’s leadership,” Raghavendra, a lawmaker from Shikaripura assembly segment in Shimoga district, told reporters here in Bengaluru later.

Public consumption of liquor in Delhi to invite arrest

Talking to the media, Hooda said that they would force the BJP-led central government to repeal the farm laws.

Several Haryana Congress leaders, including former Chief Minister Bhupinder Sing Hooda, marched towards the Raj Bhawan on Friday to protest against the Centre’s farm laws and hike in fuel prices, but were detained by the police.

Police put up barricades to stop the protesters from moving towards the Raj Bhawan.

When Hooda and other party leaders tried to march towards the Haryana Raj Bhawan, they were detained by the police and taken to the Sector-17 police station in a bus. Talking to the media, Hooda said that they would force the BJP-led central government to repeal the farm laws.

Uttar Pradesh Congress president Ajay Kumar Lallu and party workers were detained while trying to march towards Raj Bhavan in Lucknow during a protest against the new farm laws.

Lallu said: “I want to say that I welcome the vaccine. I would like to thank the scientists who have developed it. It is the duty of the government to help people in times of a pandemic. When the pandemic struck, people contributed through money and other ways. Now that the vaccine is here, my primary demand is that it should be provided to people for free.

CM Yogi Adityanathji should get the vaccine first because that will help people get rid of all the misconceptions about the vaccine.”

The BSF has ordered an inquiry into the matter. A case in this regard has been registered at Bhondsi police station.

Gurugram, Jan 14 : A Border Security Force (BSF) jawan deployed at the BSF campus at Bhondsi in Gurugram attempted suicide by hanging himself from a ceiling fan, the police said on Thursday.

According to the police, Sonu Kumar (38) belongs to Bhiwani district in Haryana. He was first rushed to the campus hospital and after first-aid, he was admitted to a private hospital in Gurugram where he is undergoing treatment.

Sources said that the constable was a habitual drinker and he was recently posted in the battalion against his wishes as he wanted to join the BSF’s Delhi office and due to this he took the extreme step on Wednesday.

The BSF has ordered an inquiry into the matter. A case in this regard has been registered at Bhondsi police station.