Police in Redondo Beach, California, confirm that Laurer, 45, was found dead in her apartment on Wednesday. Police say they were notified by a friend who went to check on her and found Laurer unresponsive. The cause of death is under investigation, but police say there are no signs of foul play. 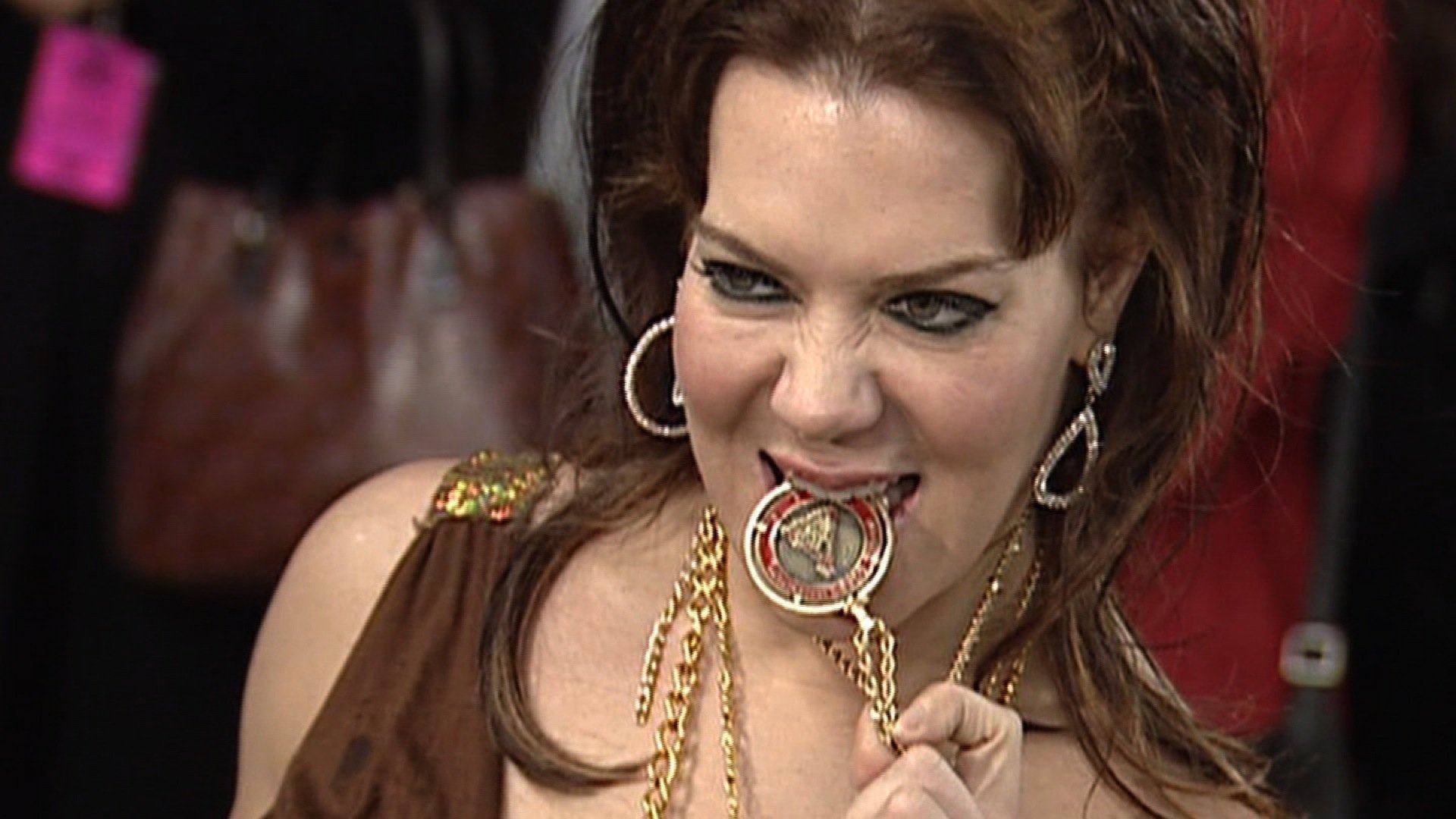 “It is with deep sadness to inform you that we lost a true icon, a real life superhero. Joanie Laurer aka Chyna, the 9th wonder of the world, has passed away,” said a post on her website.

After graduating from the University of Tampa, Chyna started training in the world of professional wrestling and in 1996 was named the “Rookie of the Year for the Women’s Championship,” according to her website. She wrestled in the Royal Rumble and King of Ring tournaments and became the only undefeated Women’s Champion in WWF (World Wrestling Federation) history. 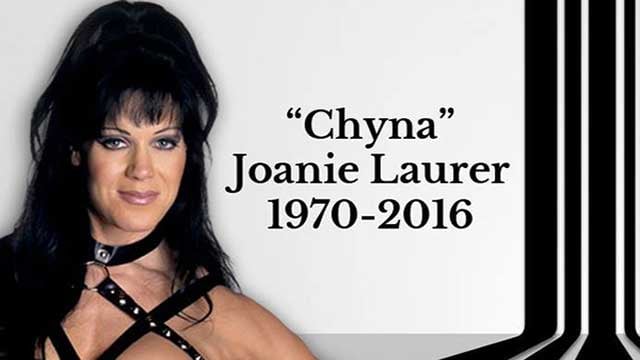 “Thoughts and prayers go out to Chyna’s family. She was always cool with me. #Rip9thWonder,” wrote wrestler James Storm on Twitter.

Thoughts and prayers go out to Chyna’s family. She was always cool with me. #Rip9thWonder

Stephanie McMahon of WWE (World Wrestling Entertainment) posted: “She was truly a pioneer in our industry, and she will be missed. #RIPChyna.”

I just heard the tragic news that @ChynaJoanLaurer has passed. She was truly a pioneer in our industry, and she will be missed. #RIPChyna — Stephanie McMahon (@StephMcMahon) April 21, 2016

Chyna also appeared in TV, magazines, music videos and adult films. Her 2001 autobiography, “If They Only Knew,” describes her as “part feminist, part superhero” and says “Chyna blazed a trail where no woman had gone before.”

Pune, RCB eye win to get IPL campaign back on track

Following the conclusion of West Indies series, England will lock horns against Pakistan in three Tests and as many T20Is in August and September.

London, July 3 : After referring to cricket ball as a natural vector of disease last month, British Prime Minister Boris Johnson believes ‘teas’ and ‘changing rooms’ are some of the reasons why club cricket can’t return in the country.

Pubs and cafes are set to open in the country from July 4 but recreational cricket and club cricket in England haven”t recieved permission to go ahead yet.

“You made the same point about hairdressers and nail bars and it”s a valid point,” Johnson told LBC”s Nick Ferrari as per ESPNcricinfo. “There are reasons. You sound like Socrates there. These debates have gone round and round. There are various other considerations.

“The long answer, which I think probably Chris Whitty (Chief Medical Officer) would give if he were here about cricket, the risk is not so much the ball though that may be a factor, it”s the teas, the changing rooms and so on and so forth.

“There are other factors involved that generate proximity which you might not get in a game of tennis. You”ve taken me into a rabbit hole of detail when really what people understand is that this is a battle against a pandemic which we have fought so far with the use of social distancing measures and we are very largely winning,” he said.

International cricket, however, is set to return in the country with England taking on West Indies in a three-match Test series starting July 8 at the Ageas Bowl.

Following the conclusion of West Indies series, England will lock horns against Pakistan in three Tests and as many T20Is in August and September.

TSJC President Saraju Chakraborty said that in view of the Covid-19 restrictions, the club functionaries felicitated the 10 sports personalities separately at their homes.

Dubai, July 1 : ICC Chairman Shashank Manohar has stepped down from the post after two, two-year tenures at its helm, the International Cricket Council has announced.

In a media release, the sport”s governing body said that the ICC Board met on Wednesday and agreed that Deputy Chairman Imran Khwaja will assume the responsibilities of the chairperson until a successor is elected.

The process for the chairperson election is expected to be approved by the ICC Board within the next week.

“On behalf of the ICC Board and staff and the whole cricket family, I would like to thank Shashank for his leadership and everything he has done for the sport as ICC Chairman. We wish him and his family all the very best for the future,” ICC Chief Executive Manu Sawhney said.

“Everyone on the ICC Board extends their wholehearted thanks to Shashank for the commitment he has shown to our sport. There is no doubt that cricket owes Shashank a debt of gratitude for all he has done for the sport. He has left cricket and the ICC in a better place than he found it,” Khawaja said.

Congress bets on Man Friday Shivakumar to revive in Karnataka

Out to catch dogs, NGO staff thrashed by locals

Congress to PM Modi: Roll back imposition of tax on disability pension of defence forces