New Delhi, April 18 : Poaching, illegal logging and fishing in nearly 30 per cent of World Heritage sites are driving endangered species to the brink of extinction and putting the livelihoods dependant on them at risk, revealed a report on Tuesday.

The report ‘Not For Sale’ by the World Wide Fund for Nature also sought additional and immediate measures to halt the worrying trend in illegal trafficking for international trade of CITES-listed species in the world’s most ecologically important places — including World Heritage Sites (under natural category) in India.

CITES (the Convention on International Trade in Endangered Species of Wild Fauna and Flora), an international agreement between governments, ensures that international trade in specimens of wild animals and plants does not threaten their survival. There are over 35,000 species (over 5,000 animals and 30,000 plants) listed under CITES.

According to the report, species mainly targeted in the World Heritage sites includes snow leopard, rhino, eastern swamp deer, white-lipped peccary – a hog like animal, jaguar and elephants among others.

The 52-page-report points out seven natural sites in India and among them some rarest of the rare species like pangolins and snow leopards.

“Natural World Heritage sites are among the most recognized natural sites for their universal value. Yet many are threatened by destructive industrial activities and our new report shows that their often unique animals and plants are also affected by over-exploitation and trafficking,” said Marco Lambertini, Director General at WWF International. 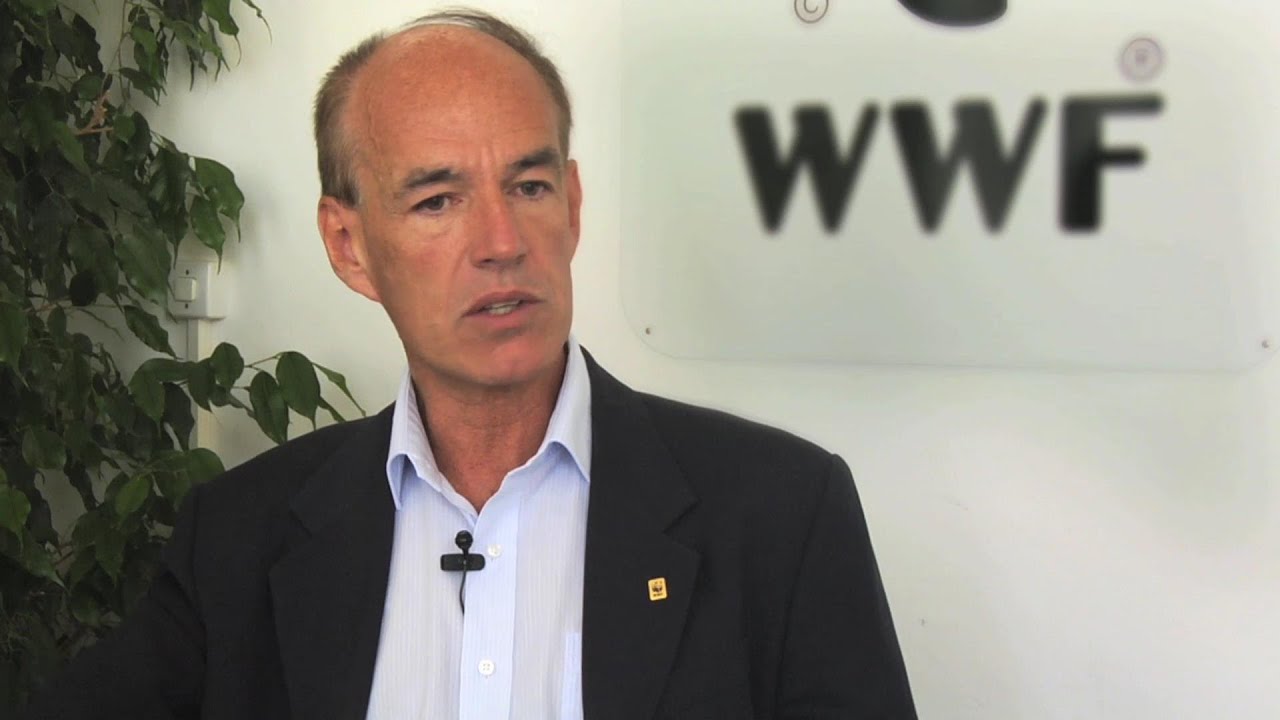 Lambertini said: “Unless they are protected effectively, we will lose them forever. Governments must redouble their efforts and address the entire wildlife trafficking value chain, before it’s too late.”

In the report Lambertini also seeks more collaboration and integration between CITES, the World Heritage Convention and national authorities to lead a more coordinated, comprehensive response to halt wildlife trafficking – from harvesting of species in source countries, transportation through processing destinations, to sales in consumer markets.

Related Topics:
Up Next

Following a plea seeking identification, protection and restoration of waterbodies in Gurugram, the National Green Tribunal (NGT) has expanded the scope of the petition and directed all States and Union Territories to designate a nodal agency under respective chief secretaries within a month.

Taking note of a report furnished by the Central Pollution Control Board (CPCB) on rainwater harvesting, the Bench observed, “It appears that the CPCB has not appreciated the direction of this Tribunal on the subject. While rainwater harvesting maybe required in all buildings and other places in urban areas, in the present context, the Tribunal has directed setting up of such facilities in sub-water sheds along ponds for utilisation of surplus rainwater for restoration of the ponds which have become dry and for augmenting other ponds.”

Stating that there was a need for “continuous planning and monitoring” at the national, State and district levels, the panel observed that observations of the CPCB and an oversight committee needed to be acted upon.

“As suggested by the CPCB, a single agency needs to be set up in every State and Union Territory within one month. This work may either be assigned to the Wetland Authority of the state or the River Rejuvenation Committee or to any other designated authority such as the Secretary, Irrigation and Public Health or Water Resources,” the Bench said.

Heading towards the Climate Ambition Summit on December 12 and COP26 next year, the UN chief signalled that “the world will once again be looking to the European Union for climate leadership”.

United Nations: UN Secretary-General Antonio Guterres has highlighted the importance of long-term strategies towards carbon neutrality when speaking virtually to the European Council on Foreign Relations.

On Thursday, the UN chief stressed the need for “every country, city, financial institution and company” to adopt plans for transitioning to net zero emissions by 2050, reports Xinhua news agency.

He called for them to be ready before November 2021, when the next UN Climate Change Conference (COP26) is scheduled to be held in Scotland, and he highlighted the importance of the Nationally Determined Contributions (NDCs) required under the 2015 Paris Agreement and “long-term strategies towards carbon neutrality”.

Pointing to its “pioneering legislation and policies”, the UN chief hailed the 27-member European Union (EU) as “a leader on climate action”, which had shown that it was possible to cut emissions while achieving economic growth.

The Secretary-General applauded the bloc’s climate action, while emphasizing that “we are still nowhere near the finish line… and still running behind in the race against time”.

“I urge you to continue to lead with concrete and ambitious near-term commitments,” said the UN chief, advocating for EU members’ NDCs to reflect at least a 55 per cent emission reduction by 2030.

Noting that “the EU has been building solidarity with the most vulnerable countries around the world”, Guterres pointed out that the bloc’s proposals to speed up how it confronts inequality and protects those affected by the transition “can set a powerful example”.

“The EU has a crucial role in ensuring that developing countries in need have the necessary support to recover sustainably from Covid-19 and to enhance their own climate ambition – through assistance for mitigation, adaptation and resilience,” the Secretary-General added.

Heading towards the Climate Ambition Summit on December 12 and COP26 next year, the UN chief signalled that “the world will once again be looking to the European Union for climate leadership”.

“I urge the EU to seize these opportunities – and answer this call for people everywhere, for prosperity and for the planet we all share and depend on,” he said.

Over 50 monkeys poisoned to death in Telangana

Mahabubad district is known for monkey menace. The officials believe that the monkeys could have been poisoned to death for destroying crops.

The incident came to light when the villagers complained of stink and alerted the police. The forest officials also reached the hillock and to their utter shock, found highly decomposed bodies of monkeys. They believe that the animals were killed five to six days ago.

The forest officials with the help of police began an inquiry into the incident. District Forest Officer P. Krishnamacharyulu said they never came across such atrocities on simians.

As the bodies were highly decomposed, a post-mortem examination could not be conducted. The forest personnel cremated the bodies.

Mahabubad district is known for monkey menace. The officials believe that the monkeys could have been poisoned to death for destroying crops.

Some of the monkeys are also suspected to have died of electrocution. Farmers electrify the fencing of their fields to protect the crops from animals.

Another batch of farmers manages to enter Haryana

Guru Nanak Jayanti: history, significance and all you need to know

MCC NEET Round 2 Counselling result to be released; Check details

Langar preparations under way to serve thousands of protesting farmers