Mumbai, Dec 4: Veteran actor Shashi Kapoor died on Monday aged 79 after prolonged illness. The sudden demise has left the industry people and fans in a state of shock. 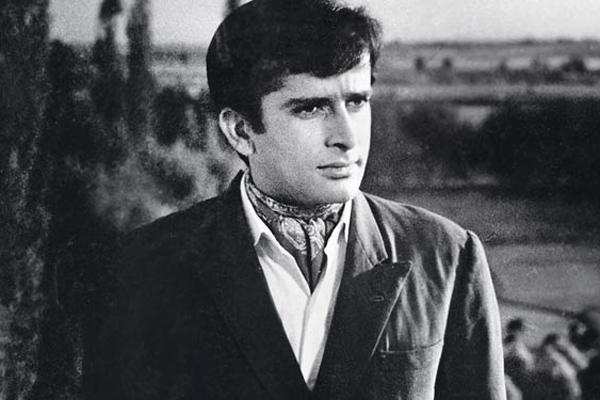 His nephew and actor Mohit Marwah took to Twitter and shared the unfortunate news. He wrote: “My favourite shashi kapoor rests in peace today will be remembered always.”

My favourite shashi kapoor rests in peace today ?? will be remembered always pic.twitter.com/hv2KQOgOyf

Kapoor was born in Calcutta in 1938 as the youngest son of Prithviraj Kapoor and the younger brother of Raj Kapoor and Shammi Kapoor. He acted in over 175 films, was honoured the Padma Bhushan in 2011 and the Dadasaheb Phalke award in 2015.

Known for his work in films such as Deewar, Satyam Shivam Sundaram, Kabhie Kabhie and Kalyug; the 79-year-old had stayed away from the limelight in the last two decades. 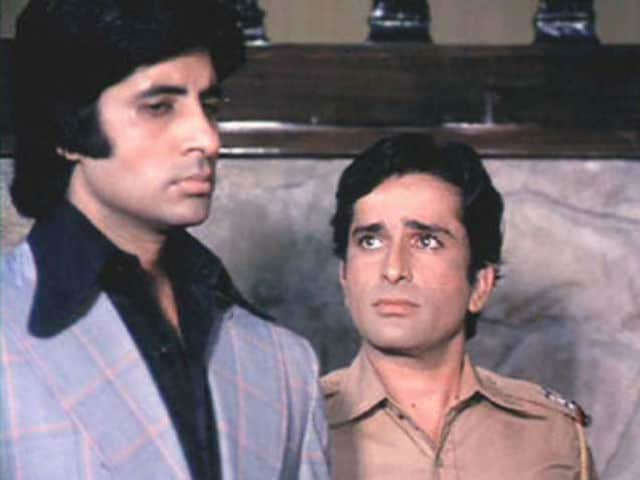 He had been suffering from ailments for the past few years. He had undergone a bypass surgery and was also hospitalized for a chest infection in 2014.

Mumbai: Actress Bhumi Pednekar says her on screen “jodi” with actor Ayushmann Khurrana, with whom she has worked in…
byIANS

Mumbai, Dec 26: The trailer of ‘Thackeray’, the much talked about the biopic on Shiv Sena founder Balasaheb…
byAsha Rai