Mumbai, April 2: After extending an olive branch to Kapil Sharma by wishing him good luck for his new show, his former “The Kapil Sharma Show” co-star Sunil Grover on Monday wished him — his “brother” — a happy birthday. 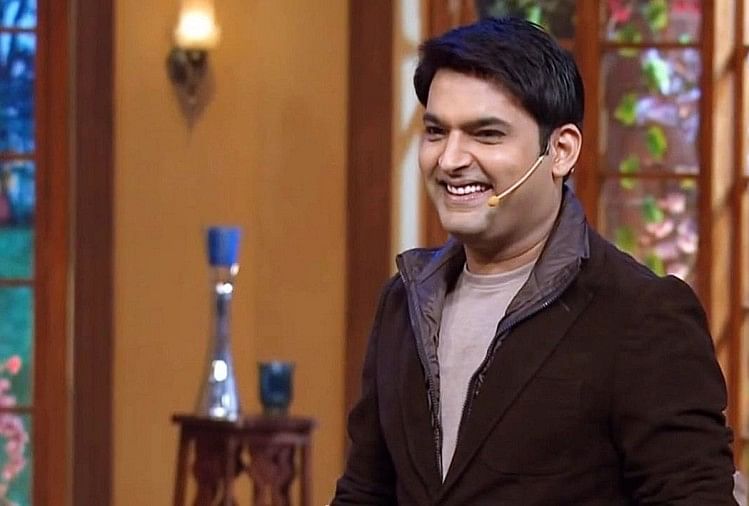 Last year, Sunil walked out of the hugely popular comedy entertainer “The Kapil Sharma Show” after Kapil allegedly verbally abused him and hit him with a shoe during a flight. Their professional split was widely talked about, and they were both quite vocal about their animosity. 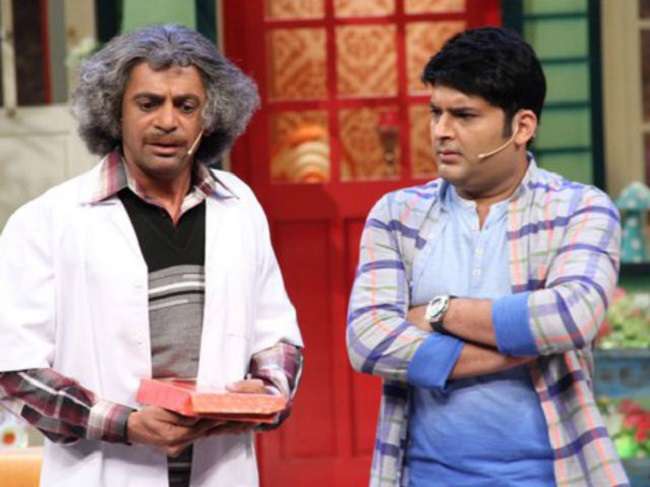 Kapil’s show ran for a while after Sunil, who played Guthhi, walked out, but then he brought the curtains down on it.

He has recently made a comeback on the small screen with “Family Time With Kapil Sharma”, but Sunil is not a part of the show. Before the show began, Sunil was asked on social media about why he is not a part of it.

He had replied: “There are more people who asked me the same question. But I did not get a call for this show. My phone number is the same.”

Kapil then responded by saying that has “nothing personal” against Sunil.

“Please do not spread rumours that I did not call you… He is lying. I called him 100 times and sent my people to his home. Even I went to his home to meet him for the show but now I will not let anybody take advantage on my name. Enough is enough,” Kapil said.

Shahrukh Khan is one of the most down-to-earth actors I’ve met: Aanjjan Srivastav

Mumbai, Oct 25: Bollywood star Akshay Kumar, who was instrumental in the union of actress Asin Thottumkal and Micromax…
byShivangi Raghav

Salman not alone, many Bollywood personalities have had brush with law