No decision has yet been taken on Navjot Singh Sidhu’s entry into the party even as speculation was rife about his joining the Congress. 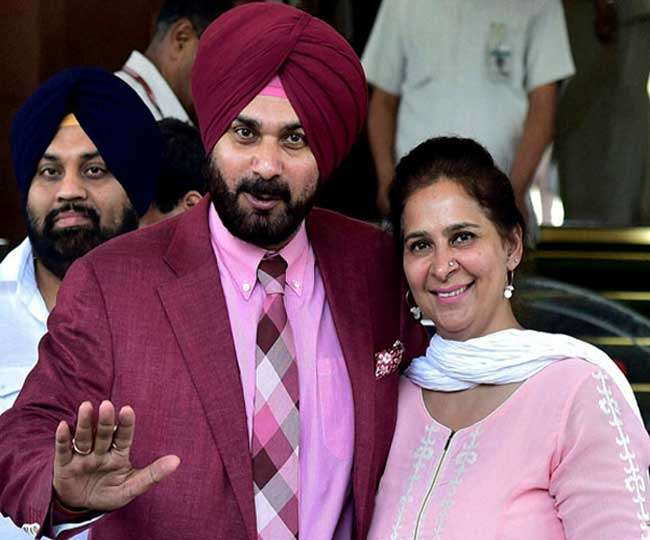 I am pleased to announce that Dr. Navjot Kaur Sidhu & Pargat Singh will formally be joining Congress on November 28

“I am pleased to announce that Navjot Kaur Sidhu and Pargat Singh will formally be joining the Congress on November 28,” Amarinder Singh tweeted.

Navjot Kaur Sidhu had on October 8 resigned from the BJP.

Pargat Singh is a former hockey player and was formerly associated with the ruling Shiromani Akali Dal (SAD) in Punjab. He represents Jalandhar Cantt constituency in the state assembly.

The announcement came amid speculation that Navjot Singh Sidhu will also join the party in the coming days.

Putting the Rajasthan BJP government in a major embarrassment, Rajasthan health minister was caught urinating publicly on the…
byNeha Kaushik

The "cruel decision" would lead to inflation and affect the middle and lower sections of society, she said in a statement.
byIANS