Mumbai, April 20: Actress Shilpa Shetty Kundra says she is a proud Indian, but has been feeling ashamed after incidents like the Kathua rape case in which an eight-year-old was brutally gang-raped and murdered in Jammu.

Speaking at a product launch here on Wednesday, Shilpa said: “I am not a politician…but this is not a good situation. As a mother, I can say this much it must have left every mother with a daughter feeling very unsafe and a lot of fear in their hearts.”

“We are living in a democratic country and stringent laws have to be put into place when it comes to rape.

“Saying as much, as a mother and taxpaying citizen, I am very proud to be an Indian. However, I feel very ashamed when there are incidents like this,” Shilpa added.

“Some solutions must come and I am sure the government is working towards it. It is easy for us to just say it should be solved immediately but obviously, there is a process,…”

Shilpa has invested a huge amount in start-up Mamaearth, which is backed by consumer-focussed capital firm Fireside Ventures and offers natural, toxin-free products for mother and baby care. 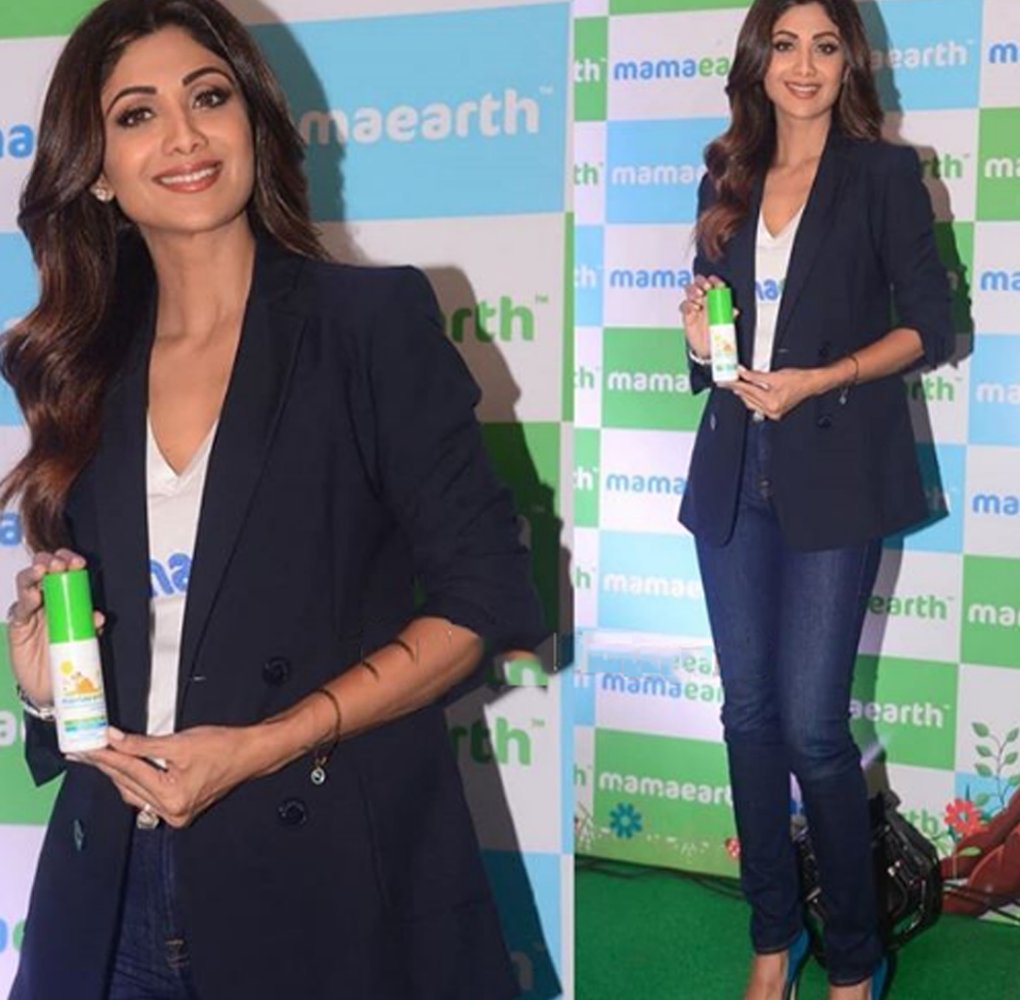 Talking about her association, she said: “I am very proud to be associated with Mamaearth. They are toxin-free and hypoallergenic products for kids.” 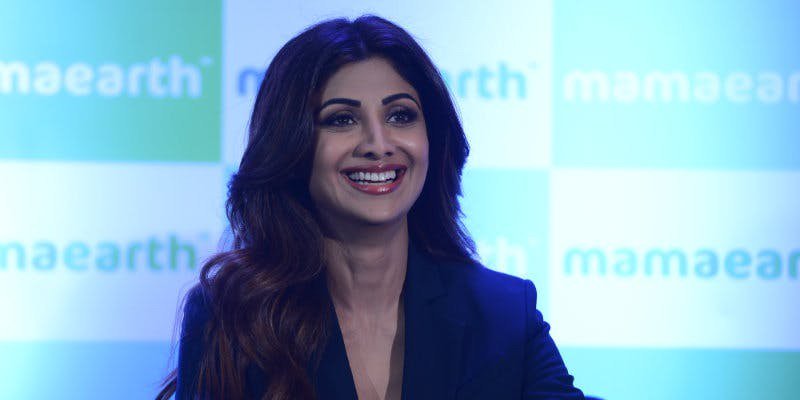 Shilpa is a perfect example of empowered Indian women, she marks her presence count across many dimension, through movies, television, health care, education, and business as well.

Talking about people putting women down, Shilpa said: “I feel bad for people who are demotivating, it just shows their insecurity. And I don’t encourage such people. Ignore them.”

Alan Carr wants Adele to sing on his wedding