New Delhi, Sep 19: Bollywood actress look hot and sexy in every dress, but saris make them elegant along with beauty.

See, the bollywood entertainers in saris: 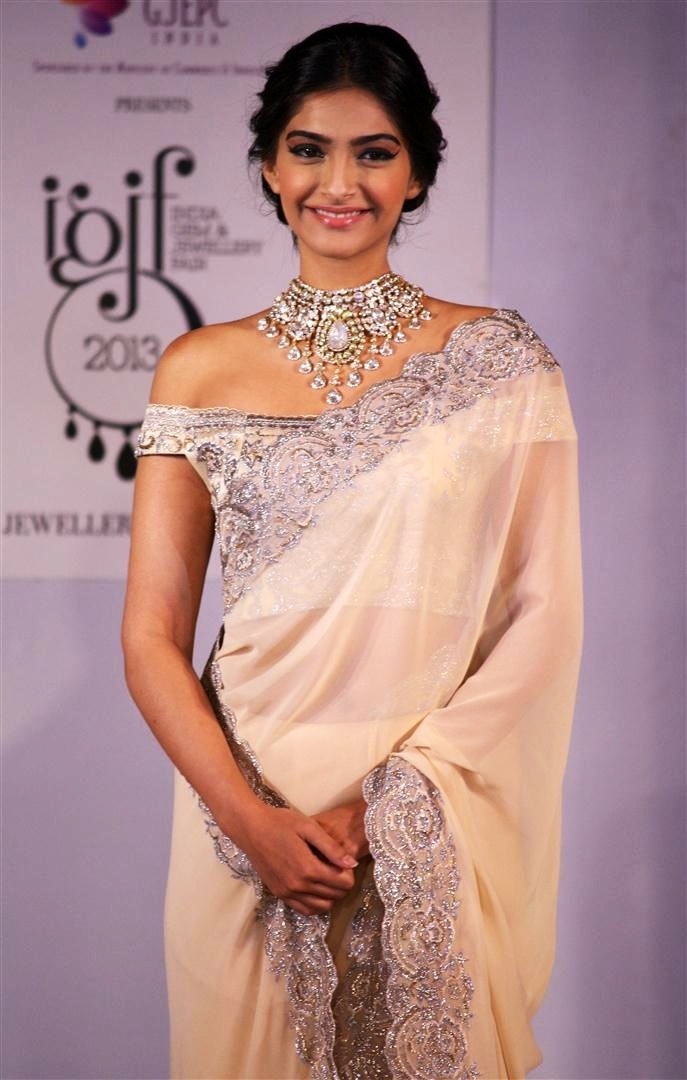 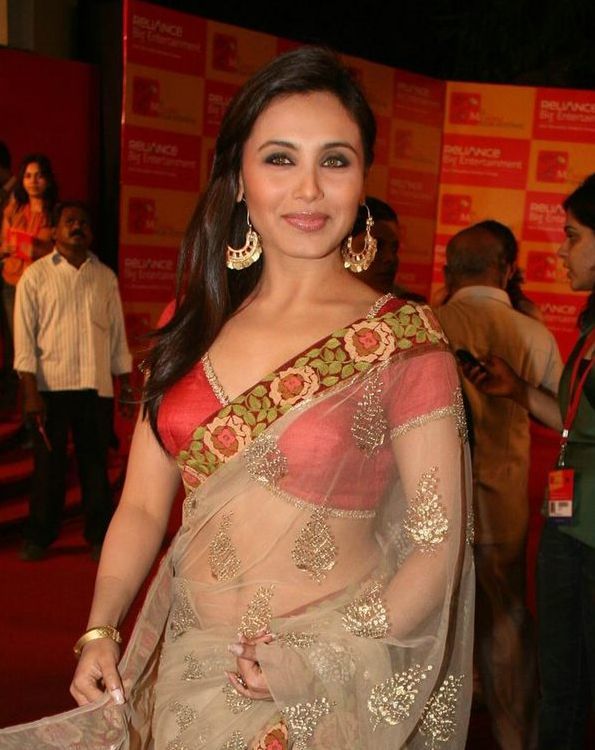 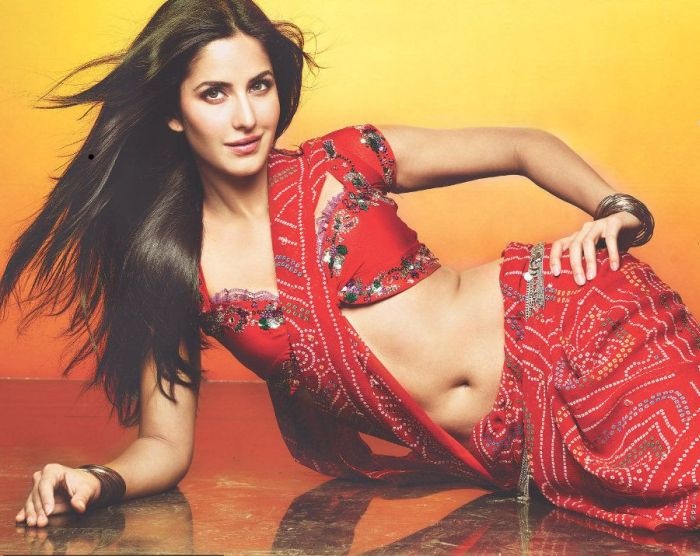 Sunny Leone to use prosthetics for her new look

He is best known for his role of Soorma Bhopali in the iconic movie Sholay.

Mumbai, July 8 : Veteran Bollywood comedian Jagdeep is no more. He passed away here on Wednesday owing to age-related health problems at the age of 81.

The late actor’s sons Jaaved Jaaferi and Naved Jafri have also made their mark in the entertainment industry. Jaaved is a noted actor and dancer, and along with Naved, he hosted the longrunning and popular dance show, “Boogie Woogie”. The show was created and directed by Naved.

Born on March 29, 1939 as Syed Ishtiaq Ahmed Jafri in Amritsar, Jagdeep acted in over 400 films. He is best known for his role of Soorma Bhopali in Ramesh Sippy’s blockbuster “Sholay” (1975). New-generation Bollywood buffs would recall him as Salman Khan”s father in Rajkumar Santoshi”s “Andaaz Apna Apna” (1994).

Jagdeep’s golden patch would begin with GP Sippy’s 1968 film “Brahmachari”, starring Shammi Kapoor. His comic role in the film was widely appreciated. Through the seventies, eighties and the nineties, he became a familiar face in Hindi films, essaying the goofy funnyman in film after film.

The changes have been decided to rationalise the syllabus up to 30 per cent by retaining the core concept, owing to the ongoing pandemic.

Mumbai, July 8 : Taapsee Pannu is unhappy with the decision of Central Board of Secondary Education (CBSE) to scrap chapters on federalism, citizenship, nationalism, and secularism from the political science curriculum of class XI owing to the Covid-19 pandemic.

” Wah Wah. Is there an ”official” declaration of any sort I missed? Ya future mein ab iski zarurat nahi hai (Or, don”t we need thesse values in future)? If education is compromised with, there will be NO FUTURE!” she tweeted.

Many other netizens shared her concern. Among them was West Bengal Chief Minister Mamata Banerjee.

“Shocked to know that the central Government has dropped topics like citizenship, federalism, secularism and partisan in the name of reducing CBSE course during the Covid crisis,” Banerjee tweeted.

“The chapters could have been reduced, or the syllabus for exam may be reduced. Removing things from textbook is a wrong step,” a user tweeted.

The changes have been decided to rationalise the syllabus up to 30 per cent by retaining the core concept, owing to the ongoing pandemic.

Katrina had also posted a video where she is seen cooking something along with sister Isabelle.

Mumbai, June 8 : Bollywood actress Katrina Kaif is reminiscing her day out in the ocean with her ”most incredible friend.

On World Oceans Day, the actress took to Instagram to share a throwback video, in which she is swimming alongside a whale.

“#tb to A beautiful day in the ocean with my most incredible friend,” she wrote along with the video.

She used a wave emoji and whale emoji to go with the post.

Amid lockdown, Katrina has been trying a hand at cooking, and also housecleaning. In a clip she shared in April, she chops away at what could either be cheese or cabbage. Later, when she is asked what is it that she is cooking, she admits not being too sure!

Katrina had also posted a video where she is seen cooking something along with sister Isabelle.

On the work front, Katrina will next be seen in “Sooryavanshi” starring Akshay Kumar. The film is directed by Rohit Shetty.

Did Vikas Dubey reach Ujjain himself or was he brought there?

Existence of NDR fund does not prohibit PM-CARES: Centre to Supreme Court

Cattle smuggling on Bangladesh border to go up before Eid: Intel

Three-day lockdown in UP from Friday night

Ameesha Patel has a ”hot” wish

Hina Khan is getting toned in style

Kriti Sanon on ”Dil Bechara”: Its gonna be really hard to watch this one