New Delhi, Sep 26: Of the legends that the Indian film industry has produced, Dev Anand’s name will always be on top of that list.

One of the few actors who transcended boundaries across states gained worldwide recognition simply on the basis of their solid work and set the heights of stardom so high that it’s impossible to imagine the kind of popularity and love he received. These days, when the stars find it difficult to keep their fan base, adjust to the ever-changing demands of audiences and keep their head study in limelight, Dev Anand was the star that shone brighter than anyone else.

Veteran actor Dev Anand would have turned 94 today. From acting in movies like Ziddi to helming projects like Hare Rama Hare Krishna, the veteran actor gave many gems to the industry in the form of his work.

Dev Anand, was famous in the 50s and 60s for his mufflers, scarves, jacket and signature puff. This fashion statement was an inspiration from his childhood idol Gregory Peck. 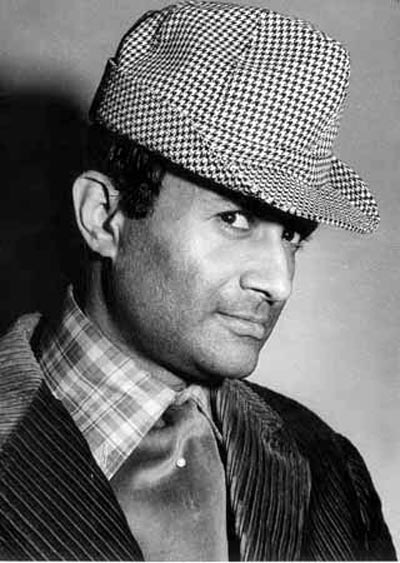 He was gifted with a great look and very unique sense of style on on-screen. In that time, he has a many female fans, who used to write letters with their blood. Dev saab looked so dashing look in a black suit that he was banned from wearing them in a public as women would go mad over him! 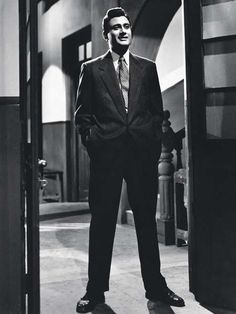 The Government of India honoured him with the Padma Bhushan in 2001 and the Dadasaheb Phalke Award in 2002 for his contribution to Indian cinema. His career spanned more than 65 years, acting in 114 Hindi films, of which 92 had him play the main solo lead hero, and he did two English films.

Dev Anand’s films have some wonderful songs that are still played on loop by music lovers. On the actor’s birthday, have a look at some of his popular songs that will definately take you down to the memory lane:

The song was from 1961 film Hum Dono. It was crooned by Asha Bhosle and Mohammed Rafi. Dev Anand shared the screen space with Sadhana Shivdasani in the film

It is one of the popular songs of the actor which was sung by legendary singers Lata Mangeshkar and Kishore Kumar. It was from 1965 film Guide that featured actress Waheeda Rehman alongside the veteran actor.

The wonderful song was from the film Solva Saal and was crooned by Hemant Kumar. The song was picturized on Dev Anand and Waheeda Rehman.

The melodious song was from the film Prem Pujari. Song’s beautiful lyrics makes it even more wonderful. It was sung by Kishore Kumar.

The beautiful song showcasing the brother-sister bond was sung by Kishore Kumar. It was from the film Hare Rama Hare Krishna and is still the best song to depict the brother sister love.

Fatima Sana Shaikh wraps the schedule of next in Udaipur

Richa Chadha Birthday: Richa Chadha has been a popular face in Bollywood for quite some time now. The actress is known for her brilliant performances, sharp features, and distinctive style.
byIANS
1 share
1
0
0

Raghava Lawrence is happy to be back as the director of Akshay Kumar and Kiara Advani’s Laxmmi Bomb.…
byIANS