Mumbai, Feb 17: It was an emotional and heart-warming moment when veteran actress Rekha bowed down to touch Asha Bhosle’s feet as the legendary singer was feted with the Yash Chopra Memorial Award here.

Both the divas — dressed in gold saris — lit up the stage with their elegance and poise at the event, organised by T. Subbarami Reddy in association with Anu Ranjan and Shashi Ranjan, here on Friday night. 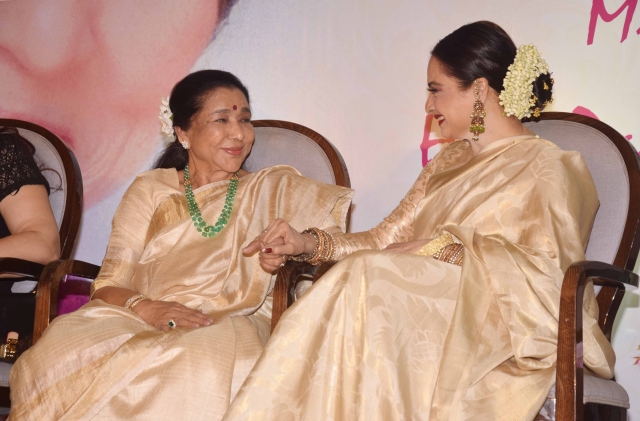 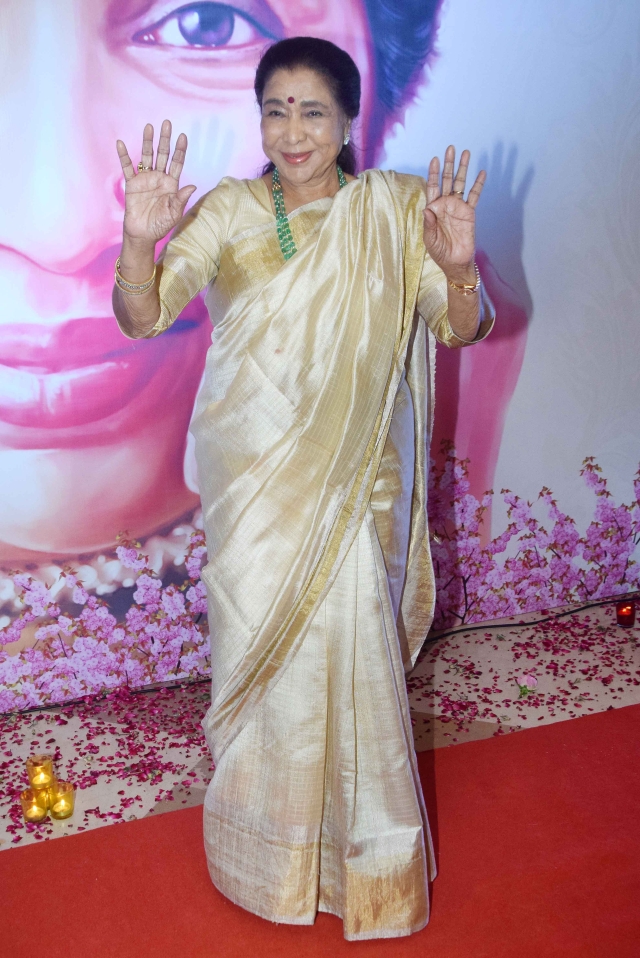 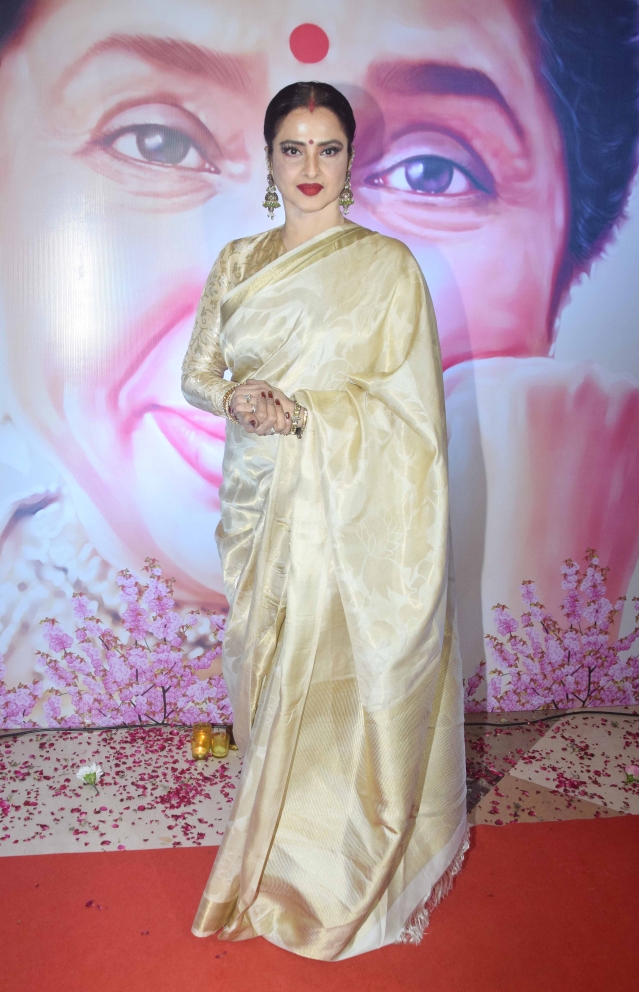 Bhosle, 84, whose illustrious music career spans nearly seven decades and recorded over 11,000 songs in 20 different languages, was selected for the award instituted in the memory of the filmmaker.

The award includes Rs 10 lakh along with a ‘SwarnKangan’ and a trophy. Asha said: “Yashji was like my younger brother. It is unfortunate that he isn’t here anymore. I had a long association of close to 50 years with him, even before he was married. Once I complemented him on his choice of songs and melodies and told him that his ear for music has greatly improved with time.

“That’s when Yashji told me, ‘I will tell you the secret of that if you won’t share it with anyone – actually my wife Pam (Pamela Chopra) decides the songs in the movies’. So I told him no wonder his taste in music has got better. It is an emotional moment for me to receive this honour in his name and I feel a tinge of sadness that he is not here to share it with me.”

Rekha, the chief guest along with Maharashtra Governor Vidyasagar Rao, felicitated 84-year-old Asha as the fifth recipient of the award. 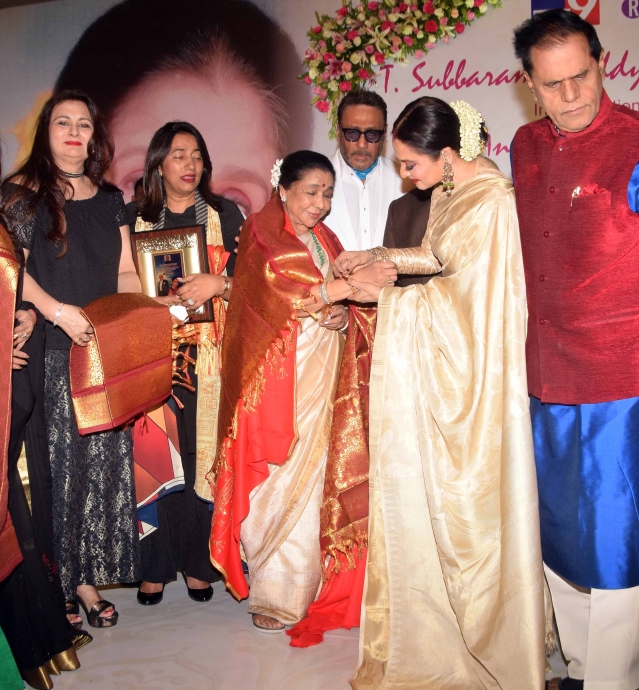 The actress said: “I am here because of two people I love very much — and those are Yashji and Asha tai… What should I talk about Asha tai? It’s like showing light to the Sun. She is an integral part of me, that’s what I believe, but I didn’t know that when I was a child.

“When I came into the industry and when she started singing for me, that’s when I realized this is what it meant to be part of somebody so beautifully… I don’t have any words to express my love and gratitude towards her.” 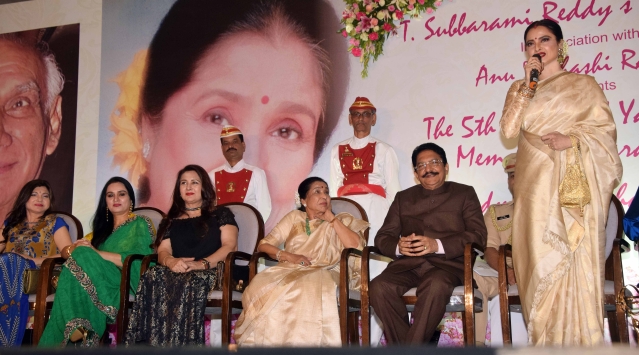 Asha has sung many songs for Rekha in her films.

Sharing their cinematic association, Rekha said, “I want to thank Asha tai for pouring the soul into my performances and for being the voice of whatever I have done in the films because without Asha tai and her feelings, I would have never been able to dance like that, to be able to sing like that and to be able to bring that look in my eyes.

“I remember, Asha tai once met me in Raj Kapoor’s party and literally instructed me to perform better in songs of ‘Umrao Jaan’ as she sung all my songs in that film. So when I was shooting for ‘Dil cheez kya hai’ or ‘In aankhon ki masti’, that time I was only remembering instructions of Asha tai. So whatever you have seen of me in that film is all because of her”.

On the life lessons she has taken from Asha, Rekha said: “As a person, I learned one thing from Asha tai that irrespective of tough and good times, sail through the phase with a smiling face. I wish she lives till the time this mankind is existing.” 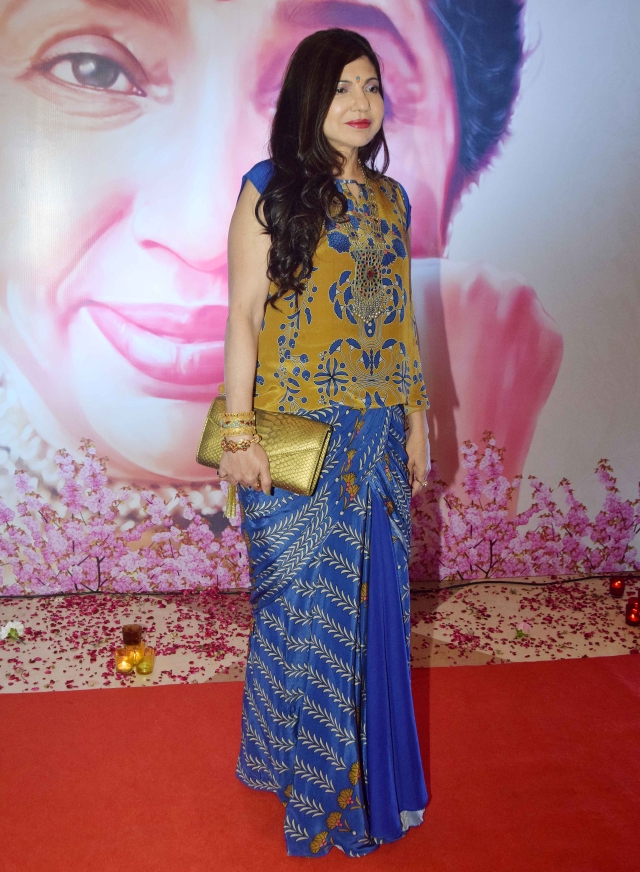 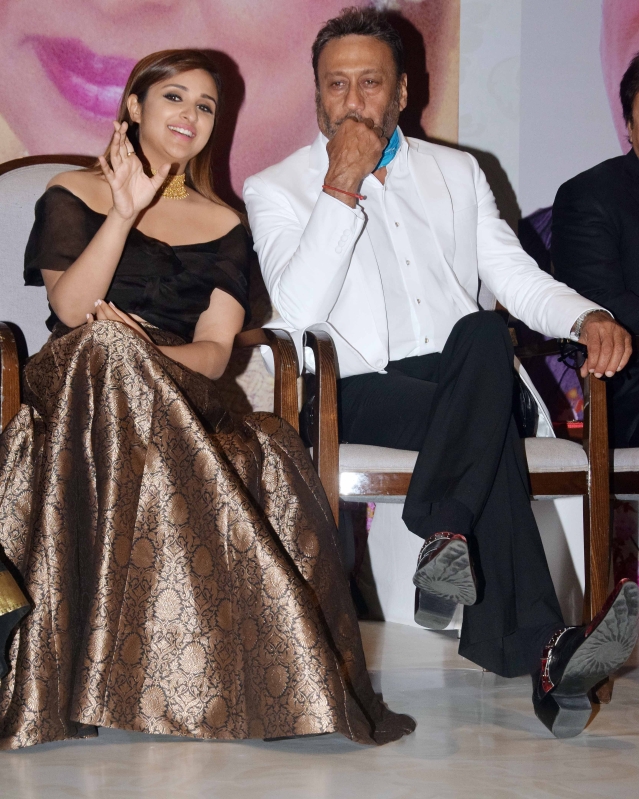 High on steroids, Salman’s ex-bodyguard goes on a rampage in UP

Moradabad: High on steroids, a former bodyguard of actor Salman Khan created a ruckus in Moradabad on Thursday. Anaz…
byIANS

New Delhi, Nov 2: Shah Rukh Khan, who turned 54,is one of the biggest superstars of his generation…
byWeForNews Desk