Ranbir Kapoor’s ‘Sanju’ trailer to release on May 30

New Delhi, May 24: The trailer of Rajkumar Hirani’s much-awaited film “Sanju”, featuring Ranbir Kapoor in the shoes of actor Sanjay Dutt, will release on May 30.

Time for #Sanju trailer to be unveiled. 30th May it is. Before that will introduce you to rest of the cast. Will post new posters everyday from tomorrow. #RanbirKapoor #RajkumarHiraniFilms @VVCFilms @foxstarhindi

The teaser has already piqued audience interest in the movie, which showcases the highs and lows during various phases of the actor’s life. 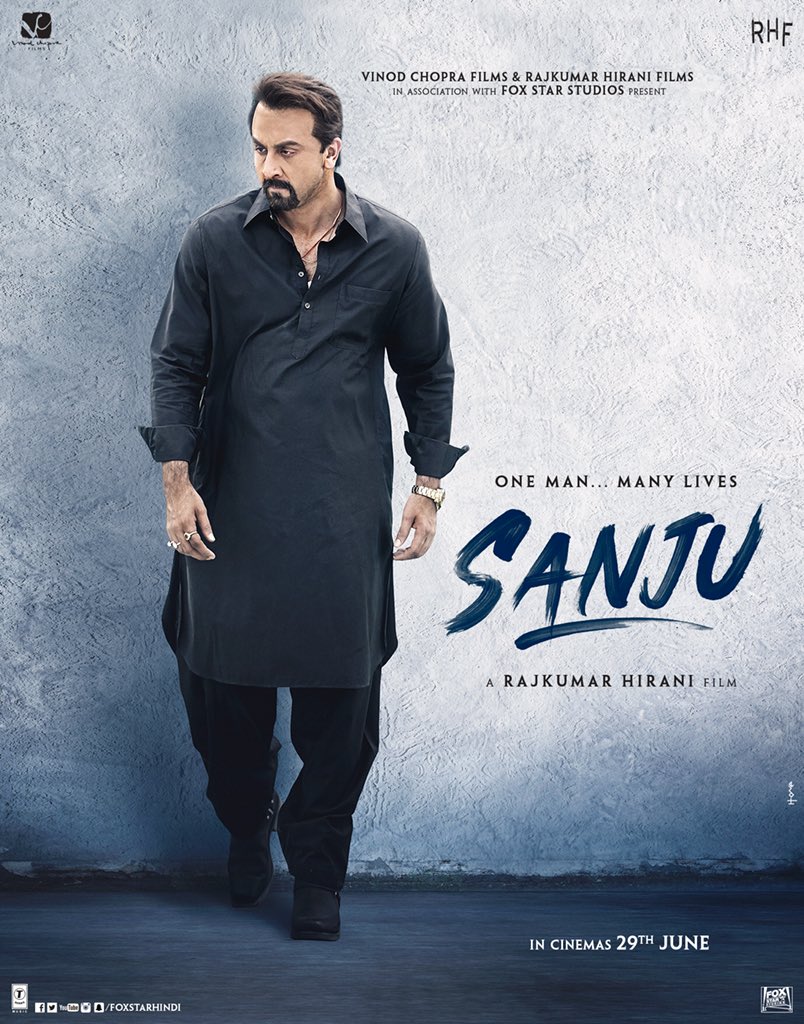 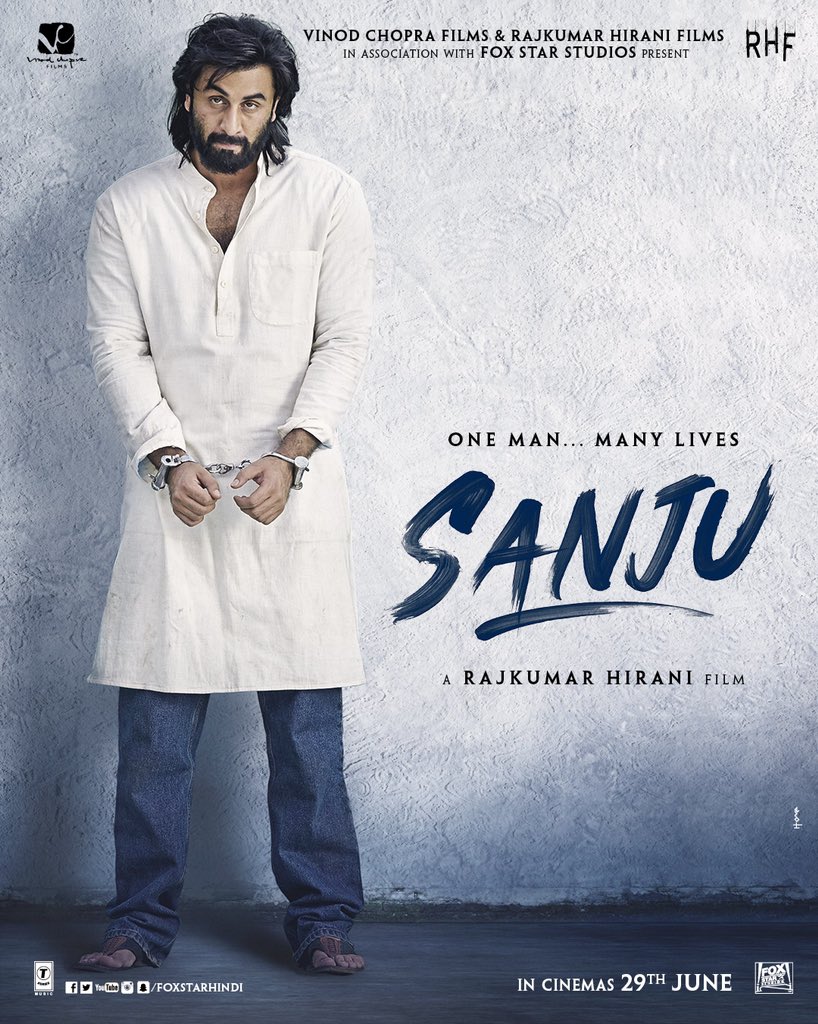 Hirani released multiple posters of the film, revealing the varied looks of Ranbir from the biopic. 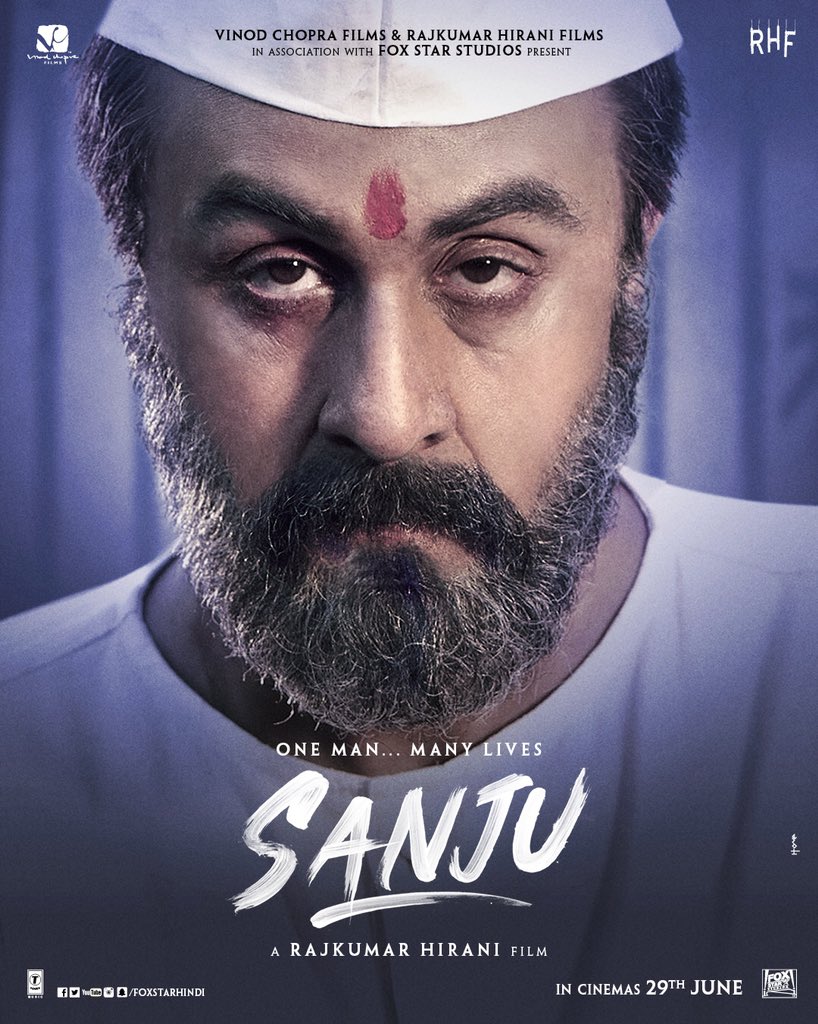 Talking about Sanju, Aamir Khan, who has worked with Hirani in several films, told news agency PTI, “He (Hirani) wanted me to play Sunil Dutt sahab’s role and it is a fantastic role. Largely, it is a father-son story. But Sanju’s role is unbelievable. I told Raju, Sanjay Dutt’s role is so great that it has won my heart… So in this film, I can’t do any other role but that of Sanjay Dutt, which I can’t do as Ranbir Kapoor is doing.”

Produced by Vinod Chopra Films and Rajkumar Hirani Films in association with Fox Star Studios. Sanju is all set to be released on June 29.

Nawazuddin Siddiqui is one of the best actor ever: Prachi Desai

SRK agreed for cameo before I could ask: Salman

Mumbai, Dec 13: Actor Emraan Hashmi, who is gearing up for his forthcoming release “Cheat India”, has said…
byAsha Rai