R.K. Dhawan, an Indira confidant who grew from ranks

New Delhi, Aug 6 (IANS) Rajinder Kumar Dhawan, who passed away on Monday at the age of 81, was a close confidant of former Prime Minister Indira Gandhi and served the Congress and its leaders in different capacities in his long career spanning nearly five decades.

A former Union Minister, Dhawan had been a member of the Congress Working Committee (CWC) and a party general secretary. 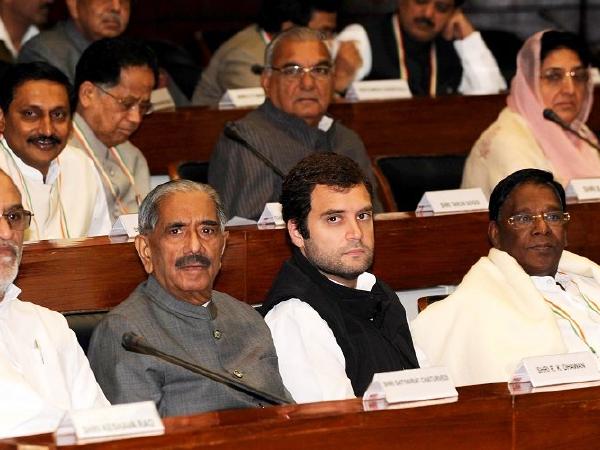 Dhawan joined Indira Gandhi as a personal assistant in 1962 and worked with her until she breathed her last. He was part of Indira Gandhi’s innermost circle during the Emergency (1975-77) and a witness to her assassination in October 1984.

He later said in an interview that if some bad things had not happened during the Emergency, Indira Gandhi would not have lost the 1977 general elections.

Dhawan served as the Minister of State (Independent Charge) in the Urban Development Ministry in the P.V. Narasimha Rao government from September 1995 to February 1996.

He faced Shah Commission, Maruti Commission, Thakkar Commission, Central Bureau of Investigation (CBI) and income tax raids and inquiries, and Privileges Committee of Parliament and was jailed during the Janata Party Government in 1977 on refusal to depose against Indira Gandhi.

With the Thakkar Commission of Inquiry — set up to probe Indira Gandhi’s assassination — pointing the needle of suspicion on him, Dhawan in an interview described his facing the panel for four years as the “darkest period” of his life and said he wished he had died with Inidra Gandhi.

Dhawan was lodged in Tihar Jail along with Indira Gandhi by a Resolution of the Lok Sabha on the Report of Privileges Committee of Parliament, 1978.

Although he did not get any prominent role during the initial years of Rajiv Gandhi government, he was appointed Officer on Special Duty to the PM in 1989. He later joined politics.

Approachable and communicative, Dhawan had a rugged grassroots charm and sought to defuse a crisis by intense engagement with key players.

The party used his experience in drafting manifestos for some poll-bound states as also in shortlisting candidates for assembly polls.

He was a permanent invitee to the CWC when party President Rahul Gandhi dissolved it earlier this year before the party’s plenary to form a steering committee.

Parliament: Amid clashes, blames; both houses adjourned till Dec 14

Rahul hits out at Modi, says your actions don’t match your words

NC working president Omar Abdullah said the state government and the Centre had failed in providing a safe environment for people to cast their vote.
byAH Siddiqui