New Delhi, Sep 27 : Stressing that “the government has denied there was a surgical strike on NSCN(K) militants during a firefight along the border with Myanmar”, Congress leader P. Chidambaram on Wednesday said from time to time, there have been engagements between paramilitary forces and the rebel groups. 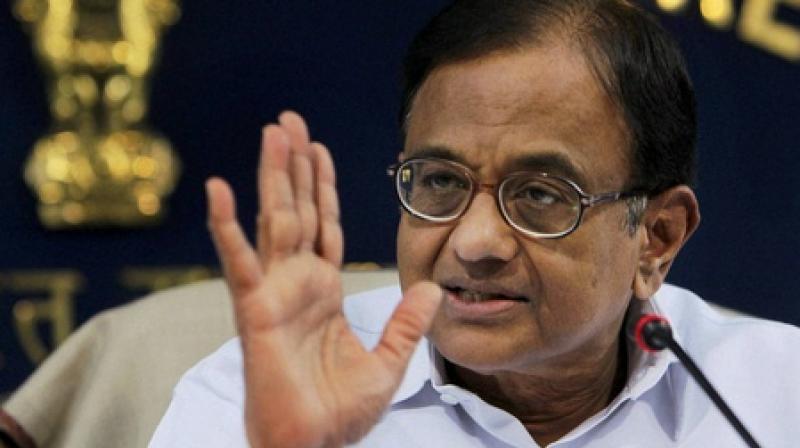 “Everything in this country is a surgical strike. In the India-Myanmar border, there are dense forests which always have sanctuaries for rebel groups. As far as we are concerned, some of the militant groups take shelter there.”

“The government has denied that there was anything like a surgical strike. I do not know, I haven’t heard it,” he added.

The Indian Army on Wednesday said it has inflicted “heavy casualties” on NSCN (K) militants during a firefight along the border with Myanmar, but clarified that it was “not a surgical strike”.

Dialogue with Pak can start the day it stops terror: Swaraj

DU to conduct open sessions for students on UG admissions

New Delhi, May 31 : The Delhi University on Tuesday announced that it will be conducting open sessions for…
byAH Siddiqui