Mumbai, April 19: Hansal Mehta’s gritty, raw, brutal and disturbing “Omerta”, the film about the global terror activities of Ahmed Omar Saeed Sheikh, has finally been cleared by the Central Board of Film Certification with an ‘A’ certificate.

Mehta, who has in the past fought many brave battles with the censor board, was ready for a long grim fight to ensure nothing was tampered with in “Omerta”. In an earlier interview, he had said he would not allow even a single cut.

However, only one major cut has been ordered. It is the sequence where Sheikh, essayed by actor Rajkummar Rao, is seen urinating in prison while the Indian national anthem plays outside. 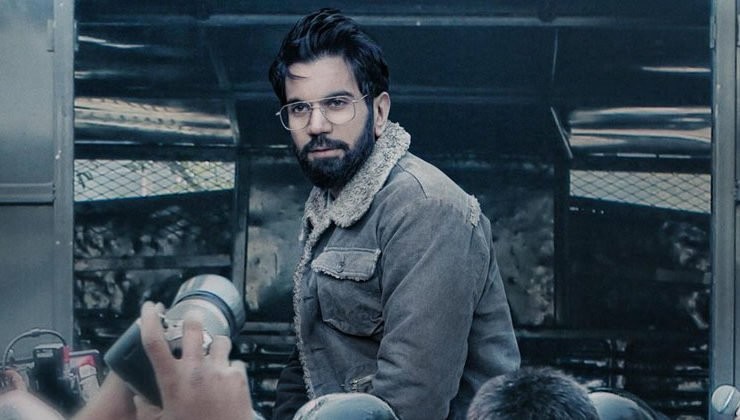 The censor board has asked for the national anthem to be removed from this offensive scene.

“Omerta” producer Furquan Khan said: “We’ve been asked to remove the national anthem from that sequence and replace it with routine background music. We happily complied and walked away with an ‘A’ certificate which the film deserves.”

The film, which was scheduled to release on Friday, is now being readied for a May 4 release when it will rub shoulders with Umesh Shukla’s Amitabh Bachchan-Rishi Kapoor father-son comedy “102 Not Out”.

'Mann Bairagi' is about a moment of revelation in PM Modi's life that changed the direction of his life."
byIANS

Authour-producer Twinkle Khanna, who is known for her wit and humour, recently took a dig at the rising…
byIANS

KBC back with huge innovations