My parents brimmed with pride on watching ‘Padmaavat’: Deepika Padukone

Mumbai, Jan 28: Actress Deepika Padukone, who faced threats over “Padmaavat”, says she remained confident throughout the row due to the upbringing she got from her parents, who were full of pride after watching the movie.

At a select media meet over a Marwari thali here on Saturday, Deepika looked calm, content and relaxed after the release of “Padmaavat”. She is counting her blessings.

“My parents are immensely proud. I saw that pride on their face. Mom and dad made a video call after their screening finished late at night and I was in my pyjama and going to bed. So for them, they just saw the film and then me… So, their expression was like, ‘Is she our daughter?’ I saw their expression and they were both brimming and glowing with pride,” Deepika said.

The film “Padmaavat” went through a lot of turmoil as Shri Rajput Karni Sena objected to its making and release over alleged misinterpretation of the Rajput community’s history.

However, Deepika exuded confidence at any press conference of public interaction she attended, thereby dealing with the situation gracefully.

Where does she gather the confidence from?

“You know, my parents never once had asked me if they should come and live with me during that whole phase because they were confident about the fact that I can handle this. That is my spirit, that is how we (my sister and I) have been brought up. We have learnt that what is right is right, what is wrong is wrong,” said Deepika, daughter of former badminton player Prakash Padukone.

“Playing the character fascinated me about how her personality is very relevant in the present time. She is like me — a strong, intelligent and elegant woman… And when I played her on-screen, I saw a little bit of myself there.

“But her character was so deep, she is a queen who doesn’t speak very much but conveys everything in her way. That was a challenge to play,” she said.

While drawing out the difference between Rani Padmavati and Mastani of “Bajirao Mastani”, Deepika said: “She is not a warrior like Mastani, so she is not picking up the sword and fighting, but her silent strength leads her to the right direction to deal with the toughest situation. 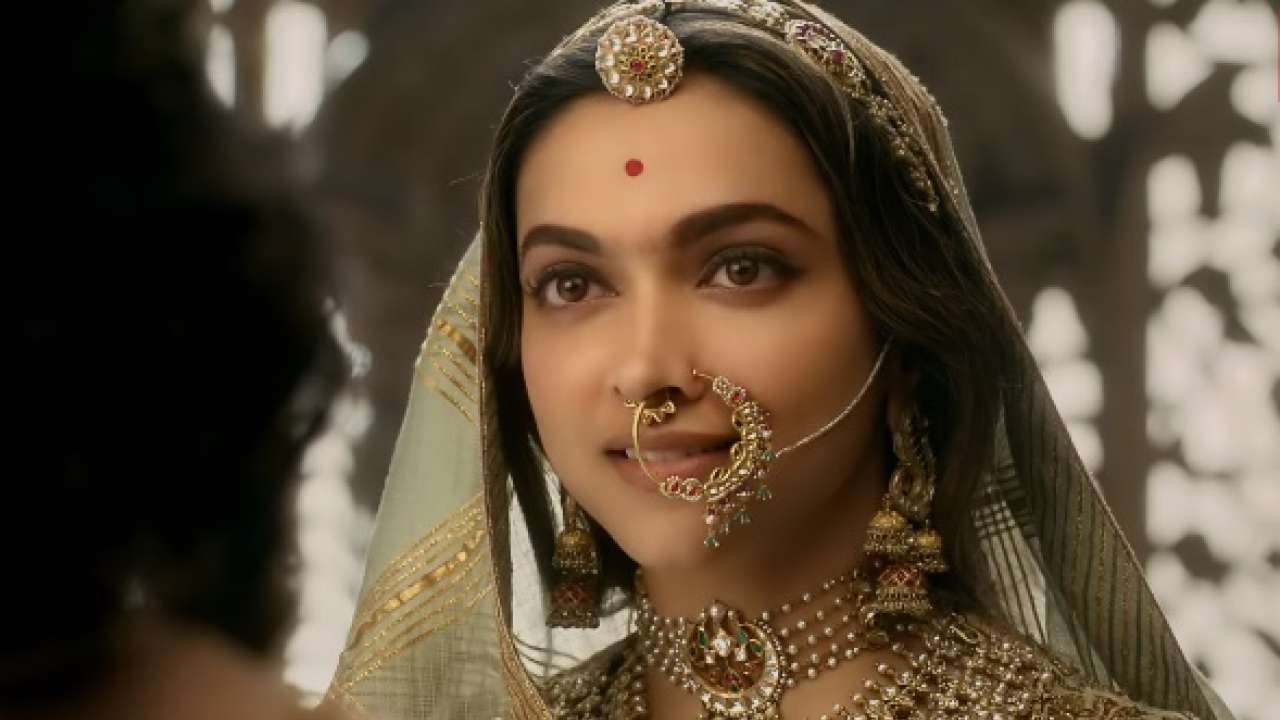 “She is a queen, and under any situation, she never lost her poise, her elegant and calm self. But I feel she is a warrior in her way.”

With “Padmaavat”, Deepika has clocked a trilogy of films with Bhansali after “Goliyon Ki Raasleela: Ram-Leela” and “Bajirao Mastani”.

Not one to usually keep a track of the number game, Deepika said: “This time, I am talking about it because I feel a sense of responsibility. The character Padmavati is so strong and inspirational that it touches your heart.

“When I was working on the film, I did not expect this kind of appreciation. Of course, we knew that it is going to be a very special film as it’s my third film with Sanjay.

“There was an apprehension due to that as well… That how differently he can present me, but now after the release of the film, there is a feeling of sheer blessing. I think I am very fortunate,” said Deepika, who was overwhelmed with joy.

Mumbai: Actor Katrina Kaif on Tuesday said she has tested positive for COVID-19 and is under home quarantine.…
byWeForNews Desk

Arjun, Parineeti to reunite after ‘Ishaqzaade’

Mumbai, July 3 :After impressing the audience with their chemistry in the 2012 film “Ishaqzaade”, actors Arjun Kapoor…
byAsha Rai

Sushant Singh Rajput and Ankita Lokhande’s breakup rumours came as a shock, especially since the duo had publicly…
byUtpal Pathak