Myanmar: WHO doctors identify outbreak as measles, that has killed 40

DIMAPUR, AUGUST 5 : The “mystery” disease that has claimed the lives of at least 40 children in northwestern Myanmar since mid-June was identified as measles by doctors on Friday. The region where the illness has hit borders eastern India and is populated by people from the Naga tribes.

According to Athung Makury, the president of Council of Naga Affairs (in Myanmar), the assistant director general of Union Public Health, Myanmar, Dr. Than Tun Aung has diagnosed the illness as measles. “But he could not comment on what type of measles it is exactly,” according to Makury.

He informed Eastern Mirror on Friday that a team of doctors from World Health Organization, Myanmar branch have already reached there. Six doctors from the “Union Government and Sagaing Regional Government” have been sent to “help the infected one”, he informed. 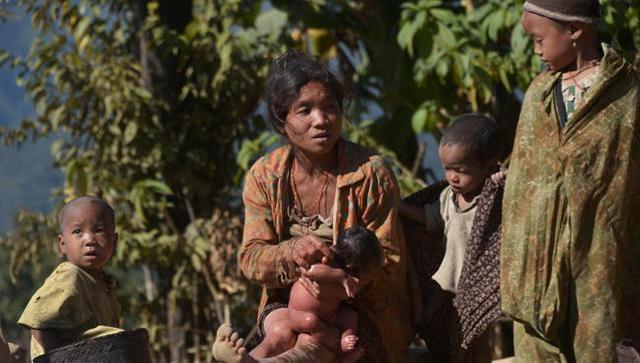 Besides, military helicopters would also be sent out soon to reach the villages, according to him. Makury confirmed that the death toll has reached 40 by Friday, and 9 villages affected by the illness. He also informed that 15 doctors from Nagaland, along with members of the Naga Mothers’ Association, would be arriving there soon.

On Friday several news agencies had reported that “at least 30 children have died in northwestern Myanmar since mid-June from an unknown disease that causes breathing difficulty”.

The reports quoted a local administrator as saying that deaths have been recorded in Nanyun and Lahe towns in the Naga region, one of the poorest in the country, about 1,300 kilometers from Yangon, adjoining India’s Nagaland state. He had said most of the victims were been younger than 5.

According to the news reports local authorities have temporarily banned people from traveling around to prevent contagion. The Naga area is the least developed part of Myanmar and is in utter neglect with the absence of even the most basic health care, education and infrastructure.

The Prime Minister also asked the companies to come out with their suggestions and ideas regarding the regulatory processes and related matters.
byIANS