According to a CAG report in 2014, “the delay in completing the project was mainly due to lack of proper planning and implementation” which has resulted in cost escalation from Rs 281.81 billion in 2008 to Rs 814.59 billion.

New Delhi, May 4 : Failing several times to meet its deadlines, Indian Railways has yet again set a new target of April 2020 for commissioning of the 3,342-km Dedicated Freight Corridor (DFC) along its trunk routes.

Moving at a snail’s pace, the ambitious Rs 814 billion project had got the Union Cabinet’s green signal way back in 2006 and since then it has not been able to meet completion schedules so far due to various reasons, including procedural wrangles, land acquisition, environment clearances and other related issues.

The project, comprising the Eastern and Western corridors, aims to speed up the movement of freight while easing the congested routes for passenger traffic.

Admitting to delays because of many issues, a senior Railway Ministry official involved with the project said: “Both the corridors are to be commissioned by April 2020 as most of the problems are now being resolved.”

According to a CAG report in 2014, “the delay in completing the project was mainly due to lack of proper planning and implementation” which has resulted in cost escalation from Rs 281.81 billion in 2008 to Rs 814.59 billion. 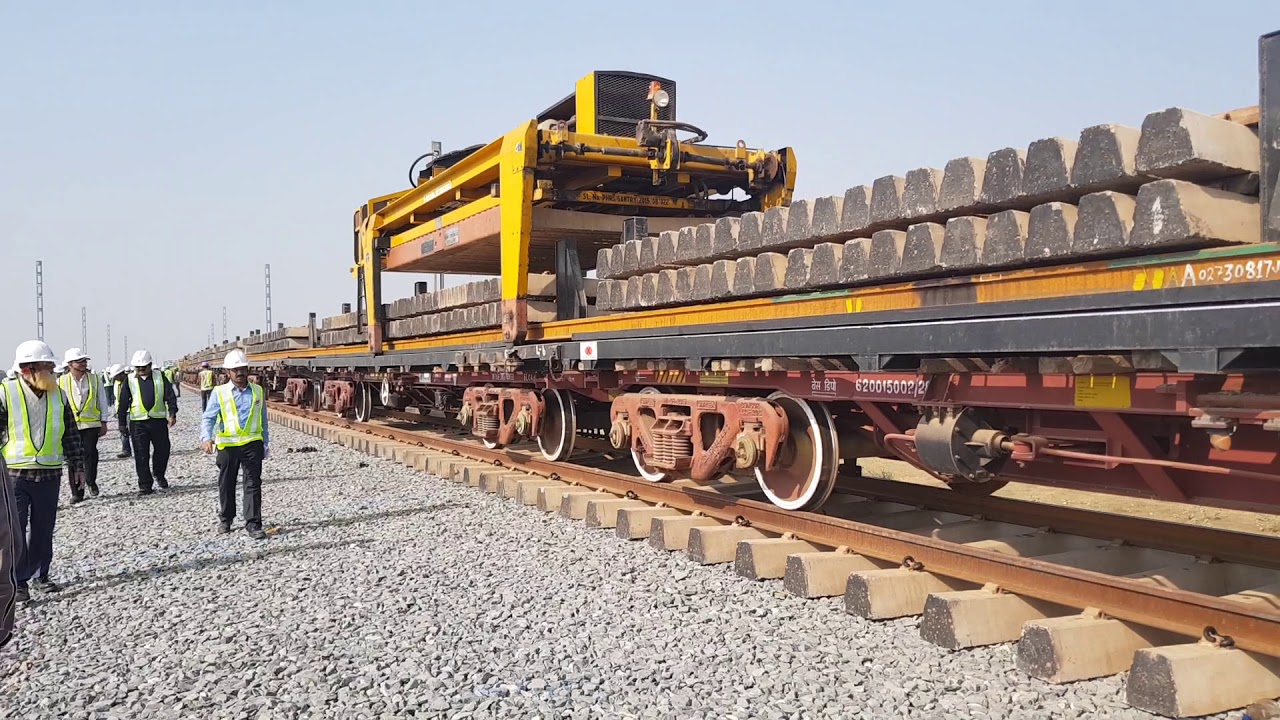 According to CAG estimates, there was a Rs 44.52 billion increase in the land cost by 2014 itself.

However, the official said: “Now the land acquisition is almost complete and significant contracts related to civil and electrical works and signalling have been awarded, resulting in the works being speeded up.”

The project is crucial for Indian Railways as it faces a stiff competition from the road sector for goods movement. The shifting of goods from roads to rail will also save precious fossil fuel which will be a boon for the environment.

Since the progress of the project is now being closely monitored by the Prime Minister’s Office, the Dedicated Freight Corridor Corporation of India Limited (DFCCIL) has finalised a series of target dates for partial commissioning of the corridors in limited sections.

The corridors are expected to greatly contribute towards the economic development of the states they traverse as well as help ease the traffic load on the existing Indian Railways network.

(Arun Kumar Das is a senior Delhi-based freelance journalist. He can be contacted at [email protected])

OBCs, STs and upper caste Hindus swayed it for NDA

The National Democratic Alliance (NDA) got maximum support from the Other Backward Castes (OBCs), followed by Scheduled Tribes…
byIANS

India is secular because most Hindus are secular: Former CEC Quraishi

New Delhi, Oct 1 : Intolerance is indeed rising in society but it is not likely to last…
byAH Siddiqui
1 share
1
0
0

Toxic ILFS bonds: Ministry asks EPFO if it has surplus to pay interest

New Delhi, May 7 (IANS) Given the extent of the malfeasance due to the extraordinary risk exposure to…
byIANS

In NCR housing mess, relief for some, long wait for others

New Delhi, Dec 31 : More than 75,000 homebuyers of Amrapali Group, Jaypee Infratech and Unitech in the…
byIANS