The company on Tuesday tweeted an advertisement where the little Amul girl is seen dressing Anushka’s character, while Virat’s character is seen holding a plate of bread and butter.

Virat and Anushka’s nuptials were a close family affair in Tuscany, Italy on Monday afternoon. It was a hush-hush affair at a luxury heritage resort Borgo Finocchieto, a little over 100 km away from Florence. 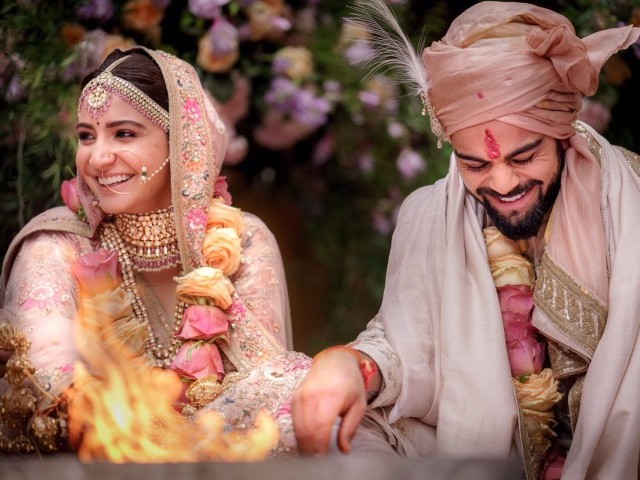 Mumbai, August 16: The Chinese Beauty Zhu Zhu who will be romancing with actor Salman for ‘Tubelight’ said…
byArim Zimik

Rogan Josh movie review: A short film that is all heart but little substance

Naseer gets able support from the ever-dependable Shishir Mishra who is shown to be married (or are they just a couple?) to a young beautiful Muslim woman, played by the young beautiful Sri Swara.
byWeForNews Desk