The WWE couple have announced they have called off their engagement, reports usmagazine.com. 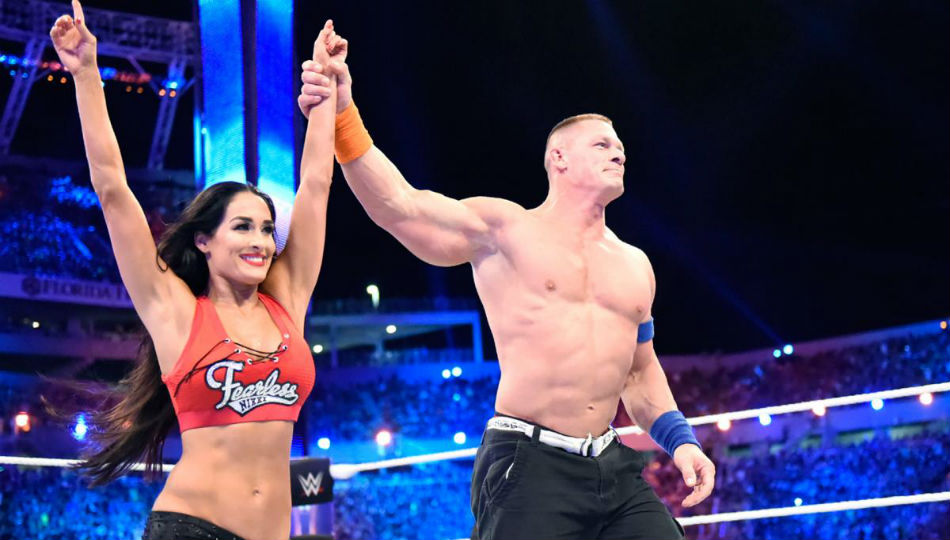 “While this decision was a difficult one, we continue to have a deal of love and respect for one another. We ask that you respect our privacy during this time in our lives,” read the statement.

The former couple, who got engaged last year, had been sparking break-up rumours in the latest “Total Divas” preview in which they appeared to have a second thoughts on getting married.

Cena and Bella started dating in 2012. The couple was last seen together in public at Wrestlemania 34 on April 8.

Mumbai, Sep 5: Actress Priyanka Chopra, who keeps juggling between her life in India and the US, took some…
byAsha Rai

Mumbai, May 2: A Bollywood biopic on Kargil war hero Vikram Batra has been officially titled “Shershaah”, the…
byAsha Rai