Bern, May 23 : Former “James Bond” star Roger Moore, known for his swashbuckling looks and piercing gaze, has died after a short but brave battle with cancer, his family said. He was 89.

Moore died on Tuesday in Switzerland, it was announced by his family on social media, reports telegraph.co.uk. “With the heaviest of hearts, we must share the awful news that our father, Sir Roger Moore, passed away today. We are all devastated. The love with which he was surrounded in his final days was so great it cannot be quantified in words alone,” the message shared on the actor’s official Twitter account read.

Moore was the third actor to play British secret agent James Bond, in seven feature films released between 1973 and 1985. He was one of the most suave actors to take on the iconic hero’s role in “Live and Let Die”, “The Man with the Golden Gun”, “The Spy Who Loved Me”, “Moonraker”, “For Your Eyes Only”, “Octopussy” and “A View to a Kill”. 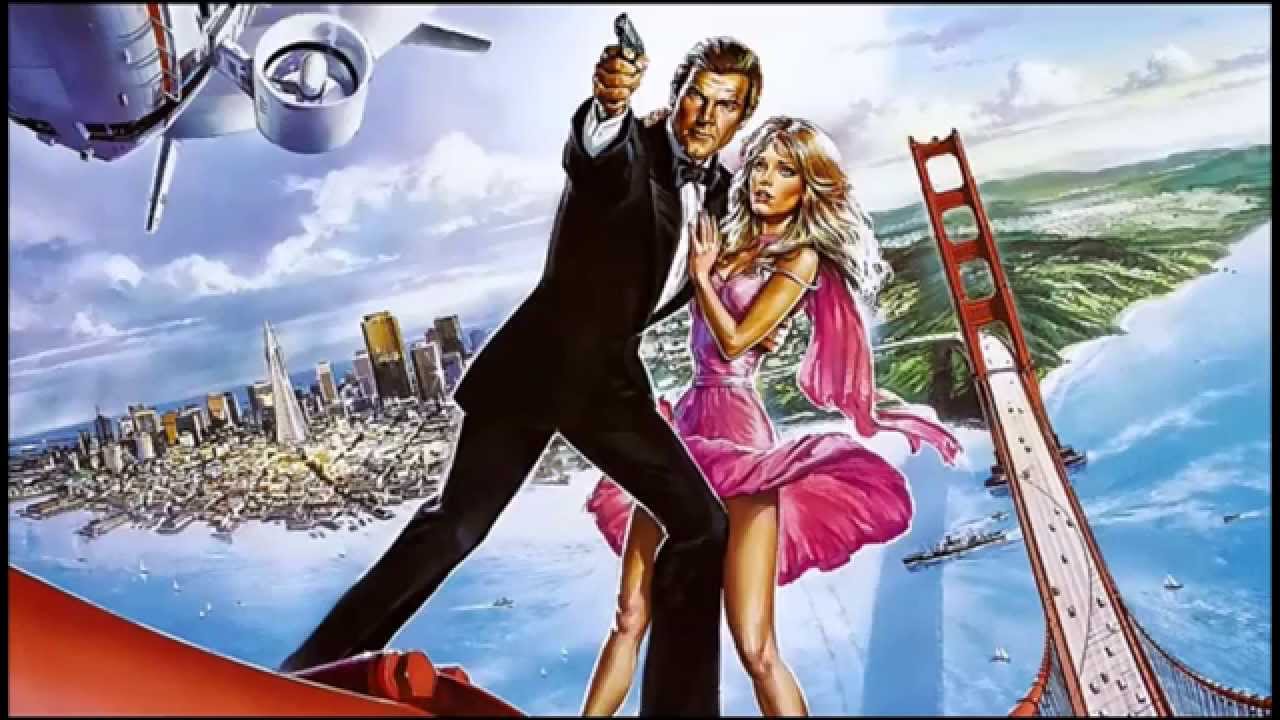 He enjoyed worldwide popularity not just for his acting filmography, but also philanthropic work.

His family said: “We know our own love and admiration will be magnified many times over, across the world, by people who knew him for his films, his television shows and his passionate work for Unicef, which he considered to be his greatest achievement.

“The affection our father felt whenever he walked on to a stage or in front of a camera buoyed him hugely and kept him busy working into his 90th year, through to his last appearance in November 2016 on stage at London’s Royal Festival Hall.

“The capacity crowd cheered him on and off stage, shaking the very foundations of the building just a short distance from where he was born.”

There will be a private funeral in Monaco as per Moore’s wish, the statement revealed, reported telegraph.co.uk.

The statement was signed by his children Deborah, Geoffrey and Christian.

Mumbai, April 4 (IANS) Despite shoot being stalled owing to the pan-India lockdown, Bollywood superstar Salman Khan has deposited money into the bank accounts of the crew of his forthcoming movie “Radhe: Your Most Wanted Bhai”.

Money has been deposited into the accounts of all workers who were supposed to be part of the unit between March 26 and April 2.

Confirming the news, makeup artist Subhash Kapoor told news portal Spotboye: “What a great thing to do. I thank Salman sir from the bottom of my heart. Times are so tough.”

Salman’s gesture follows his decision to extend help to 25,000-odd daily wage workers of the film industry whose lives have been affected by the lockdown.

She lent her voice to the character of Cindy Bear on “The Yogi Bear Show” from 1961 to 1962, and later reprised her character for a 1964 spin-off film titled “Hey There, It’s Yogi Bear”.

Bennett died at the Cedars-Sinai Medical Center here on March 31, her agent and friend Mark Scroggs confirmed, according to a report in aceshowbiz.com.

Bennett started her acting career with on screen appearances in 1950s series like “Adventures of Superman”, “Leave It to Beaver”, “Highway Patrol”, and “The George Burns” and “Gracie Allen Show”, before discovering her talent as a voiceover artist, beginning with 1960’s “The Bullwinkle Show”.

She lent her voice to the character of Cindy Bear on “The Yogi Bear Show” from 1961 to 1962, and later reprised her character for a 1964 spin-off film titled “Hey There, It’s Yogi Bear”.

Her other animation credits include names like “The Huckleberry Hound Show”, “The Bugs Bunny Show”, “Mister Magoo”, “The Real Ghostbusters”, and “Spider-Man: The Animated Series”.

Aamir’s 2016 release “Dangal” was an all-time blockbuster that narrated the story of the Phogat sisters Babita and Geeta, who were coached into becoming champions by their ex-wrestler father Mahavir Phogat.

A section of Twitterati felt Phogat’s words were objectionable. Also, replying to the tweet, some users said that Babita’s claim to fame was Aamir Khan’s “Dangal”, and that people hardly knew her before that film. As a result, the actor-filmmaker’s name started trending on Twitter.

Aamir’s 2016 release “Dangal” was an all-time blockbuster that narrated the story of the Phogat sisters Babita and Geeta, who were coached into becoming champions by their ex-wrestler father Mahavir Phogat.

Even as a section of netizens were being critical of Babita Phogat, the wrestler tweeted a clarification. She said her tweet was aimed at denouncing the acts of those people who are attacking the police, doctors and nurses across the country.

How important is speech in transmitting coronavirus

Facts to consider for cancer patients amid ongoing coronavirus pandemic

Iran urges EU to defy US sanctions amid COVID-19 pandemic

4G Internet will be restored in Jammu and Kashmir tonight

The transexual Nikey Chawla who made it big

We will get there someday, love the team, players: Ganguly

Only essential staff to work in Govt depts, banks and PSUs

Delhi to be in lockdown from March 23 to 31: Kejriwal