Los Angeles, April 21 : British film director Guy Hamilton, known for his work on four key James Bond movies, has passed away. He was 93. 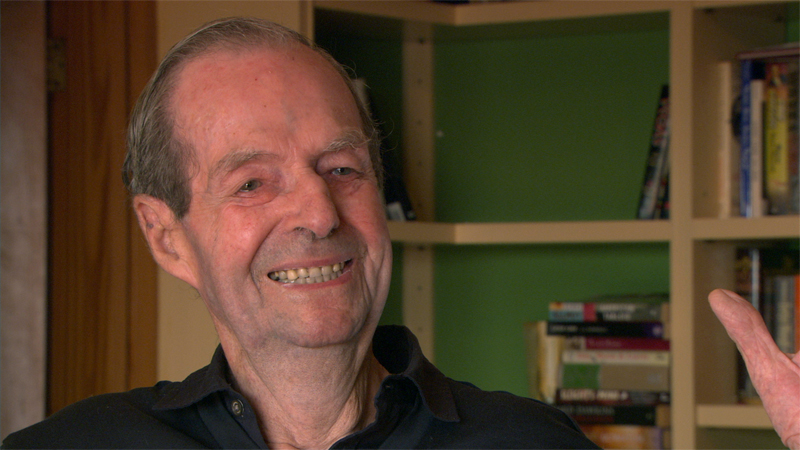 The filmmaker worked with Sean Connery on “Goldfinger” and “Diamonds are Forever” and Roger Moore on “Live and Let Die” and “The Man with the Golden Gun”.

Hamilton reportedly died at a hospital in Mallorca in Spain.

An “incredibly saddened” Moore has paid tribute on Twitter on Thursday, the Guardian reported.

Hamilton’s credits also included a number of other key films from the 50s through to the 80s. He worked with Michael Caine on “Battle of Britain” and Harry Palmer thriller “Funeral in Berlin”.

He also directed two Agatha Christie adaptations: “The Mirror Crack’d” with Angela Lansbury as Miss Marple and “Evil Under the Sun” with Peter Ustinov as Poirot.

He started his career as a director’s assistant, working alongside Carol Reed on three films, including “The Third Man”, where he also acted as Orson Welles’s double in a number of scenes.

He also picked up a Bafta nomination for best British screenplay for James Mason comedy “A Touch of Larceny”.

Know why ‘Comedy Nights With Kapil’ was pulled off air

Fans of Kapil Sharma have all the reasons to be downhearted. Their favourite show is off air now!…
byShivangi Raghav

New Delhi, June 18: Actress Kangana Ranaut has been roped in as the face of the forthcoming sixth edition…
byAsha Rai