Mumbai, May 27: Dousing the debate between age and experience, Chennai Super Kings’ skipper Mahendra Singh Dhoni put “fitness” ahead of any other factor for success.

As his side lifted the third Indian Premier League (IPL) title on Sunday, hammering Sunrisers Hyderabad by eight wickets, he opined that its the fitness of players which matters the most.

“We talked a lot about age, but what’s more important is the fitness. Rayudu, at 33, it doesn’t really matter. That’s what more matters than age,” Dhoni said after the match.

“If you ask most captains, they want players who move well on the field. Doesn’t matter if you’re 19-20 years old. Age is just a number, but you have to be very fit,” said the Chennai skipper.

Dhoni meanwhile, also credited the batting effort by his side throughout the tournament which was a major reason behind their success.

“I feel it’s a really good batting effort. But we always had the belief that we had the firepower in the middle overs. There was no plan to send Bravo up ahead. Rayudu has been our main batters, so we had protection in the middle,” he said.

Meanwhile, Man of the Match Watson, who was back to his brutal best as his scintillating unbeaten 117 run-knock was the key behind Chennai’s IPL title, termed the season as a “special” one for him. 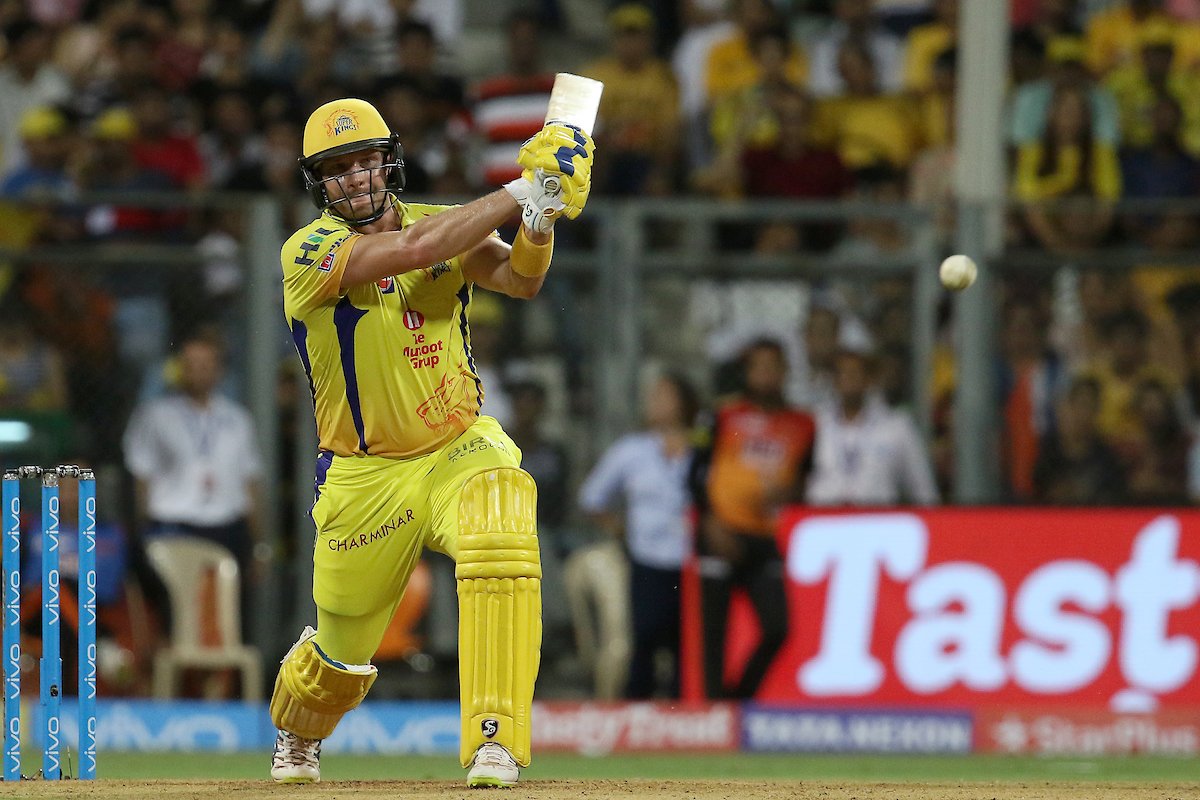 “It means a lot to be with a franchise like CSK,” Watson added.

On his Sunday’s innings, where the Australian produced a masterclass against one of the best bowling attack in the league, the 36-year-old said: “After those first ten balls I was only hoping to catch up to at least a run-a-ball. Bhuvi is really good with the new ball and was lucky to get the opportunity to catch up.”

“Stephen Fleming and M.S. Dhoni have been looking after me really well and I am really glad to contribute like I did tonight,” he added.

Chennai, March 23: In the wake of the Pulwama terror attacks and keeping in mind the sentiments of…
byWeForNews Desk

Nita Ambani, founder-chairperson of Reliance Foundation, has been nominated as an independent candidate to be a member of…
byShivi Johri