Kolkata, May 10: Mumbai Indians rode teenage wicketkeeper-batsman Ishan Kishan’s 21-ball 62 to record an emphatic 102-run victory – the largest margin in the ongoing edition of the Indian Premier League (IPL) – over Kolkata Knight Riders at the Eden Gardens here on Wednesday.

The win, Mumbai’s third on the spin, took Rohit Sharma and Co. level on points with Kolkata (10 points from 11 games) and fourth in the points table courtesy a better net run rate. Kolkata, who lost to the same opponents in the space of three days, dropped a rung to fifth.

After @mipaltan emphatic win over #KKR, take a look at the points table after Match 41 of #VIVOIPL pic.twitter.com/8SVb3vaTwL

Mumbai, who remain in the reckoning for the play-offs, have now won 18 times, and eighth on the row, in 23 meetings with Kolkata.

Coming to Ishan, the Jharkhand left-hander’s pyrotechnics between the 10th and 15th over fetched Mumbai 73 runs as they posted a mammoth 210/6. In reply, Kolkata were shot out for 108 in 18.1 overs. 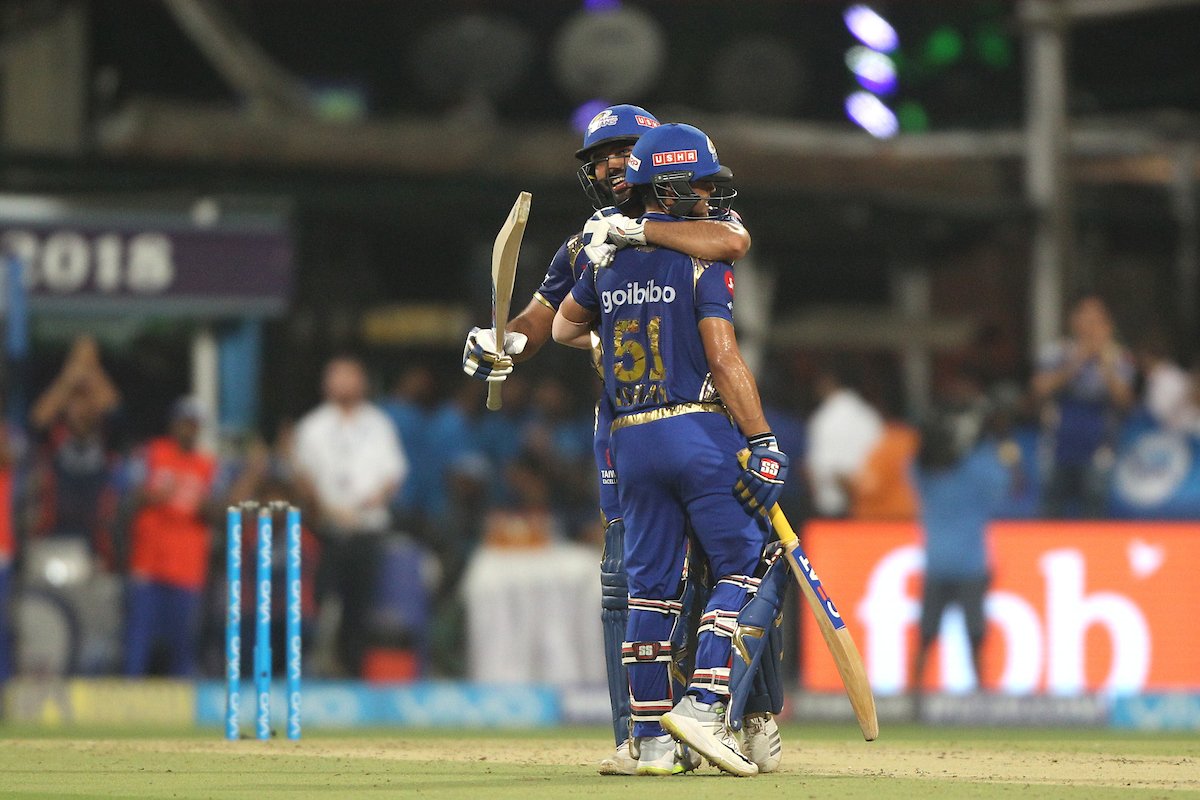 They are already on the charge. 3 wickets back in the hut for @kkriders #VIVOIPL #KKRvMI pic.twitter.com/ZPSt5ZRYKy

Earlier, Ishan was all blitz as he tore into celebrated India wrist spinner Kuldeep Yadav 3/43), smacking him for four successive sixes and taking 25 runs off the 14th over. 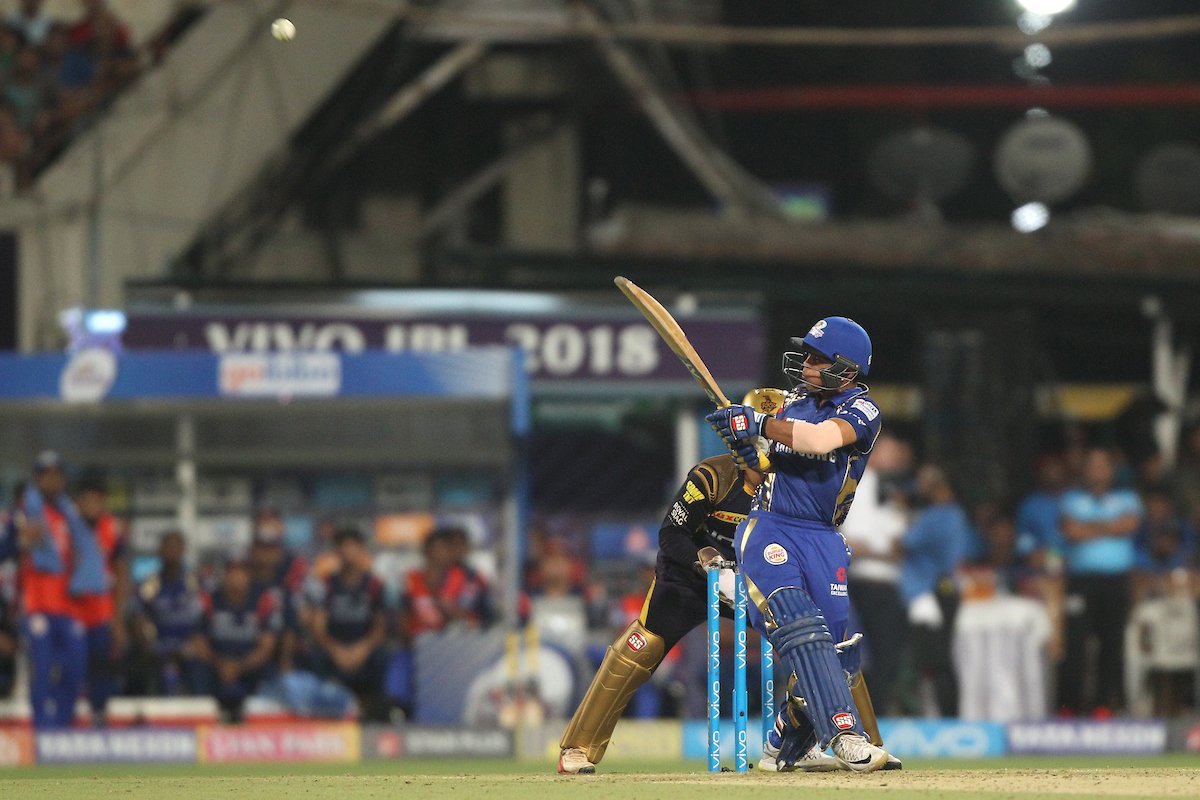 Three overs earlier, Ishan had underlined his intent by hitting Piyush Chawla (3/48) for 14 runs which included three fours in the 11th over. 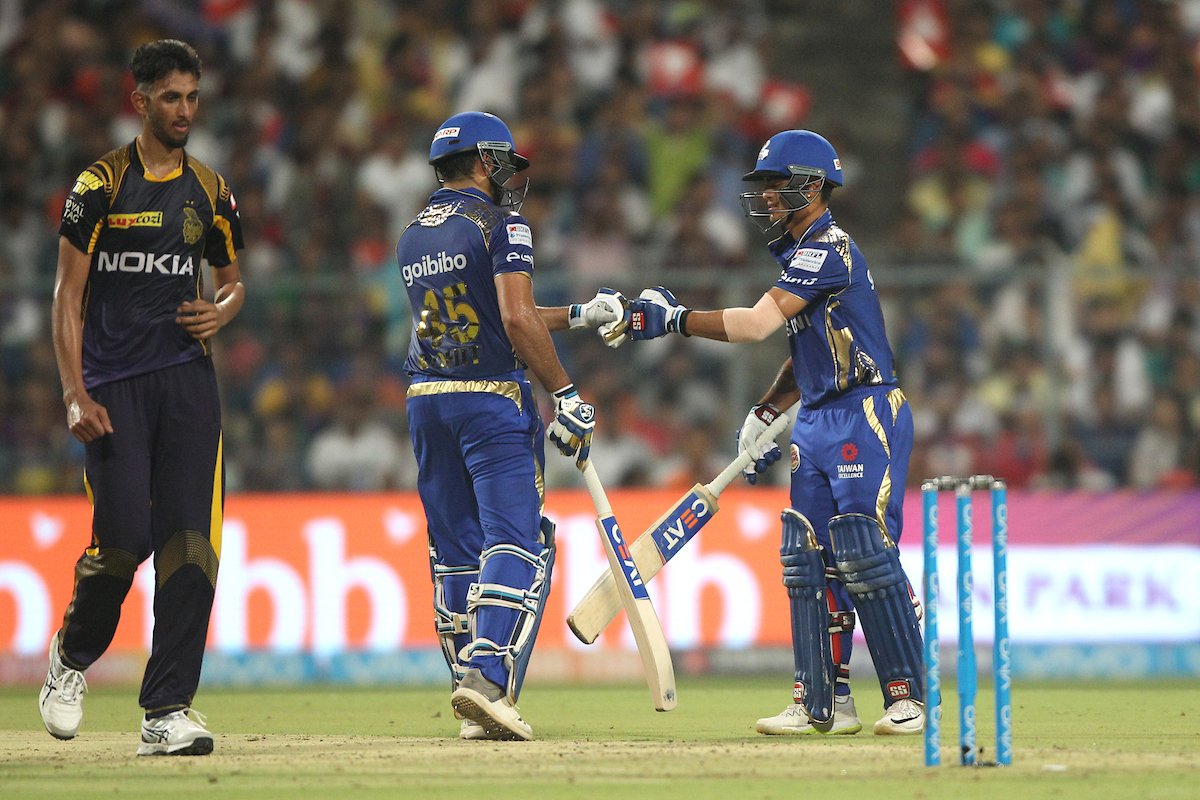 Openers Evin Lewis and Suryakumar Yadav gave MI a decent start. Lewis was dropped by Kuldeep Yadav running backwards from square leg off Prasidh Krishna (1/41) when he was batting on 16.

But the 26-year-old Trinidadian could not make the most of the reprieve, getting out in strange fashion trying to pull a loose Chawla delivery with the ball ballooning off the back of his bat to short third man where Chris Lynn took an easy catch.

Lewis and Suryakumar stitched together a 46-run stand for the opening wicket as Mumbai were 47/1 at the end of Powerplay.

Former Kolkata player Suryakumar who has been Mumbai’s batting mainstay this season, then threw away a strong start, pulling a Chawla half tracker to Rinku Singh at deep midwicket.

Hardik (19; 13b; 2×6) and Rohit departed in quick succession with the latter giving Prasidh Krishna his first IPL wicket.

Cricket’s high & low: From MeToo to sandpaper scandal to triumph Down Under

Jadeja bogged down by illness, Dhawan recovers from ankle injury

Cape Town, Jan 3: India all-rounder Ravindra Jadeja has been suffering from viral illness for the past two days,…
byAsha Rai