New Delhi, May 19: Chennai Super Kings (CSK) march to the top of the Indian Premier League (IPL) points table was halted by bottom-placed Delhi Daredevils, who romped home by 34 runs at the Ferozshah Kotla here on Friday.

Having already qualified for the play-offs, second-placed Chennai had a chance to rise to the top of the table but a disciplined Delhi applied the brakes to notch their fourth consolidatory win in front of their home crowd.

A look at the Points Table after Match 52 of the #VIVOIPL.#DDvCSK pic.twitter.com/WoF8kr9ss8

Chasing 163, the tourists were off to a decent 46-run start by Ambati Rayudu (50 from 29 balls; 4×4, 6×4)and Shane Watson (14) before leg-spinner Amit Mishra applied the brakes with the wicket of the veteran Australian.

Mishra could have struck off the very next ball with the wicket of new man Suresh Raina (15), has stumper Rishabh Pant latched on to a simple edge. 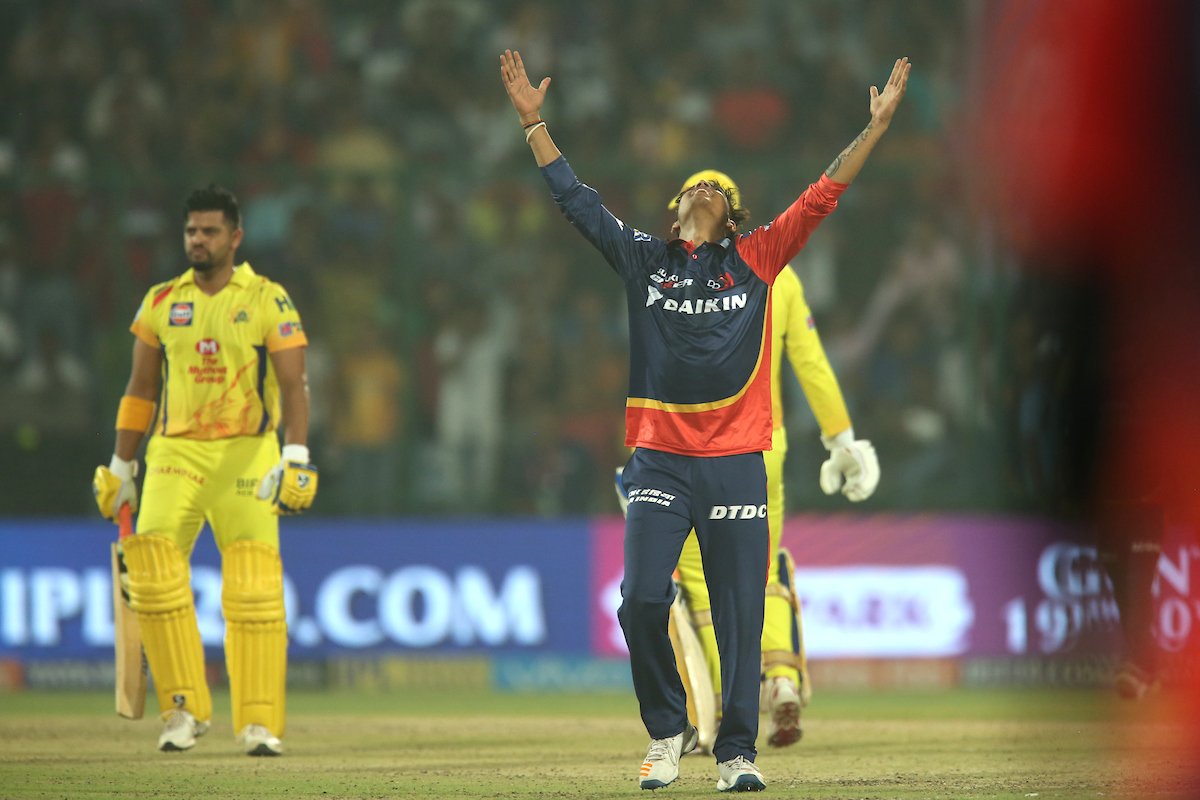 Rayudu, however, continued his glorious run with the willow, meting out special treatment to pacer Avesh Khan in the final over of the powerplay which saw the right-hander belting three sixes and a four.

With Raina playing the perfect second fiddle, Rayudu continued to send the Delhi bowlers to the leather hunt and eventually brought up yet another half century off 28 balls. 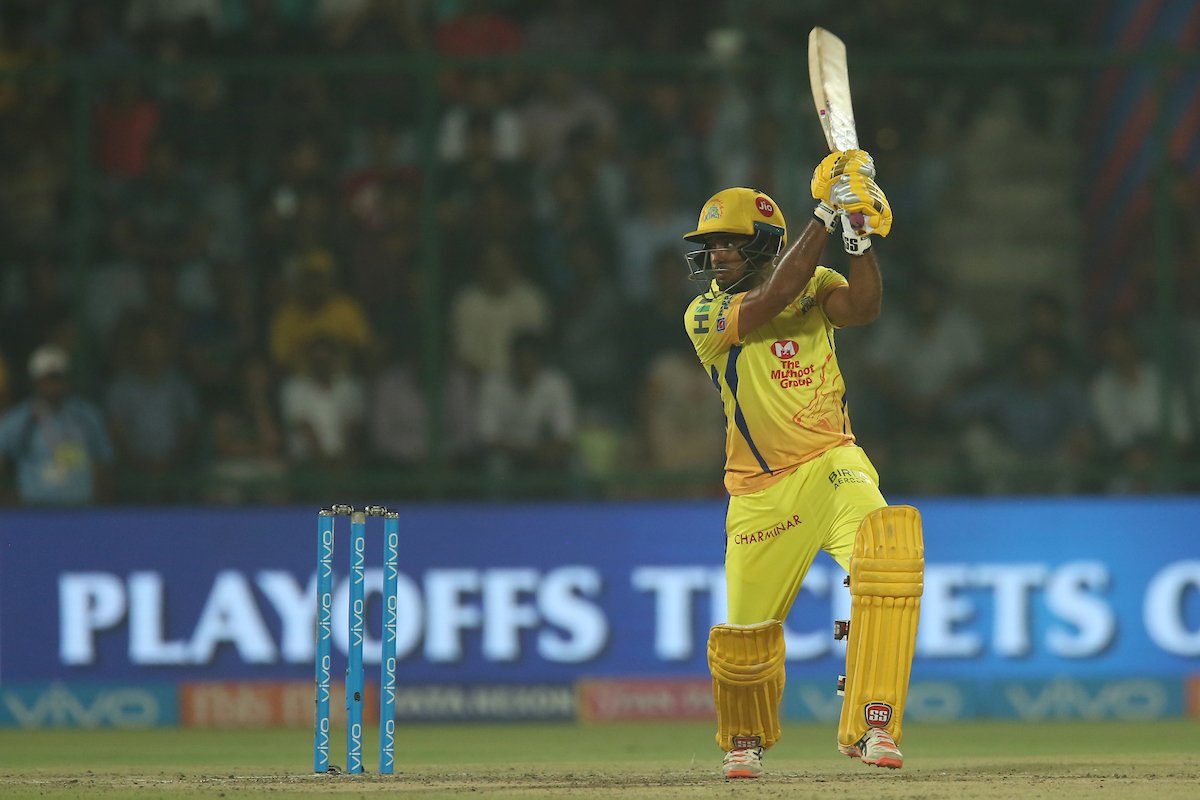 But the joy was short-lived as Rayudu perished off the very next ball, when he mistimed a short pitched delivery off medium pacer Harshal Patel to the safe hands of Glenn Mawell at deep mid-wicket.

While the jampacked Kotla crowd painted in yellow, celebrated Rayudu’s dismissal, it was the arrival of the Chennai skipper Mahendra Singh Dhoni (17), that they rejoiced by switching on mobile flashlights.

The former India skipper started in his customary style by rotating the strike with Raina, who didn’t last long, perishing to Nepal leg-spinner Sandeep Lamichhane caught by Shankar at deep mid-wicket.

Mishra then came back to see the back of new man Sam Billings (1), caught by Abhishek Sharma at short fine leg before Ravindra Jadeja (27 not out) joined his captain in the middle.

Jadeja started off by clobbering the Nepalese leggie for a massive six and kept the rising run rate under control by converting the singles to twos and threes, thanks to Delhi’s poor ground fielding.

But Chennai’s hopes were dashed soon after Delhi’s strike bowler Trent Boult was brought back and the New Zealander responded in style with the wicket of the dangerman Dhoni, caught by his opposite number Shreyas Iyer at long on. 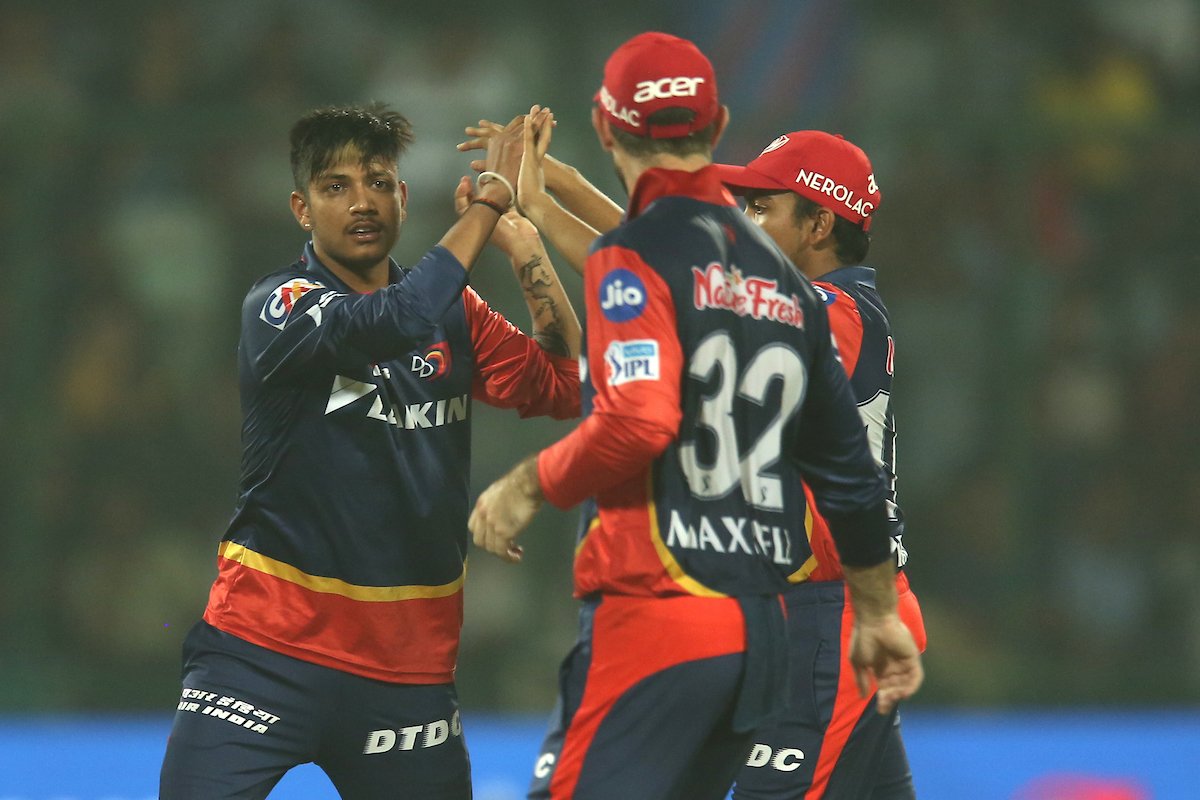 With two overs remaining and the asking rate mounting, Jadeja and new man Dwayne Bravo (1) could do little as Boult once again struck in the final over with the wicket of the West Indian to restrict the visitors to 128/6.

Earlier, Delhi rode on late order blitzkriegs from Vijay Shankar and Harshal Patel to post a healthy 162/5 after being put in to bat. 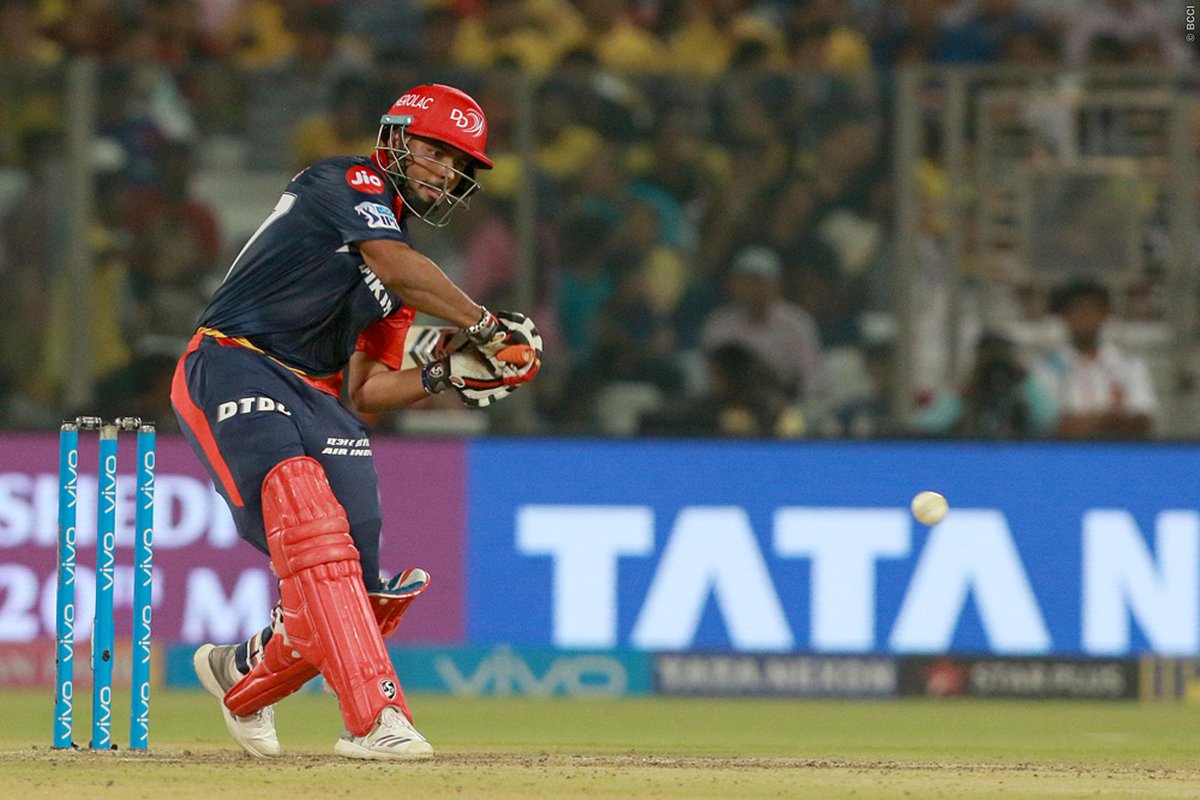 Delhi’s innings, however, experienced a slump in the middle overs after South African pacer Lungi Ngidi struck twice to remove both Iyer and Pant in a span of four deliveries before Maxwell (5) and Abhishek (2) too perished cheaply. 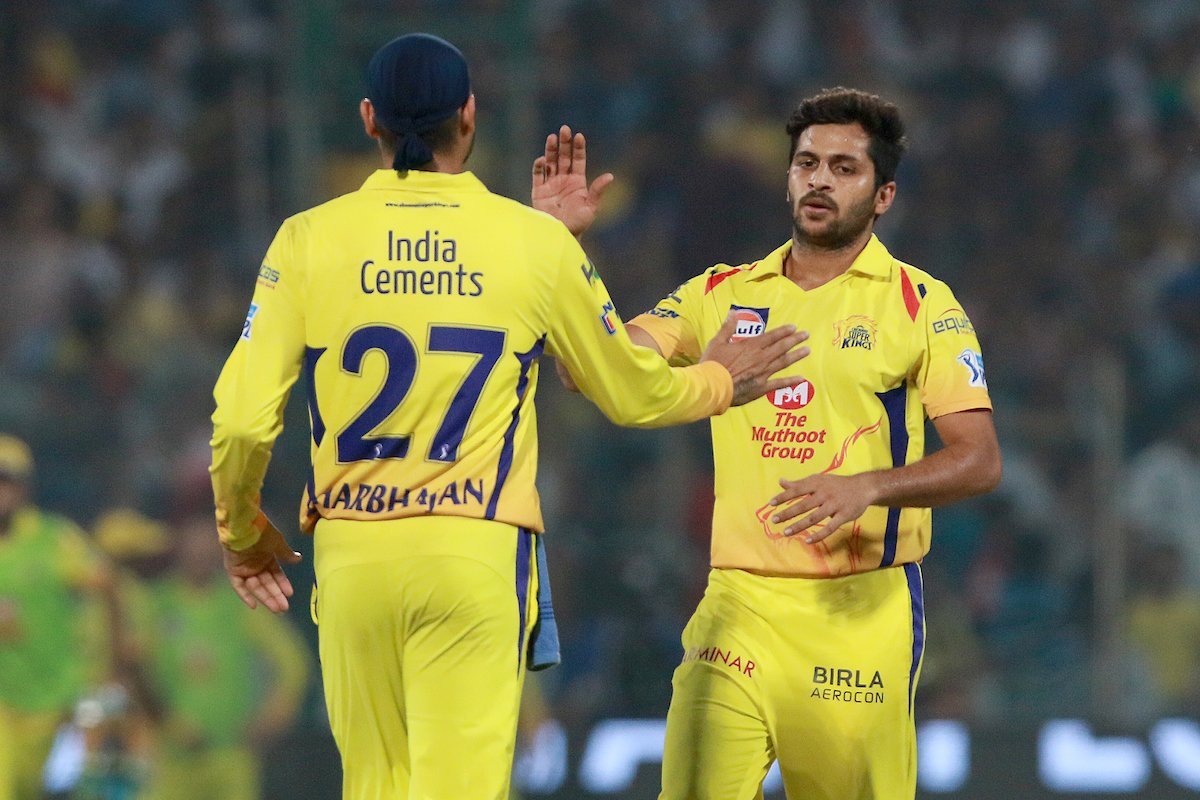 Shankar and Patel, however ensure the hosts finished with a fighting total with their later order fireworks. 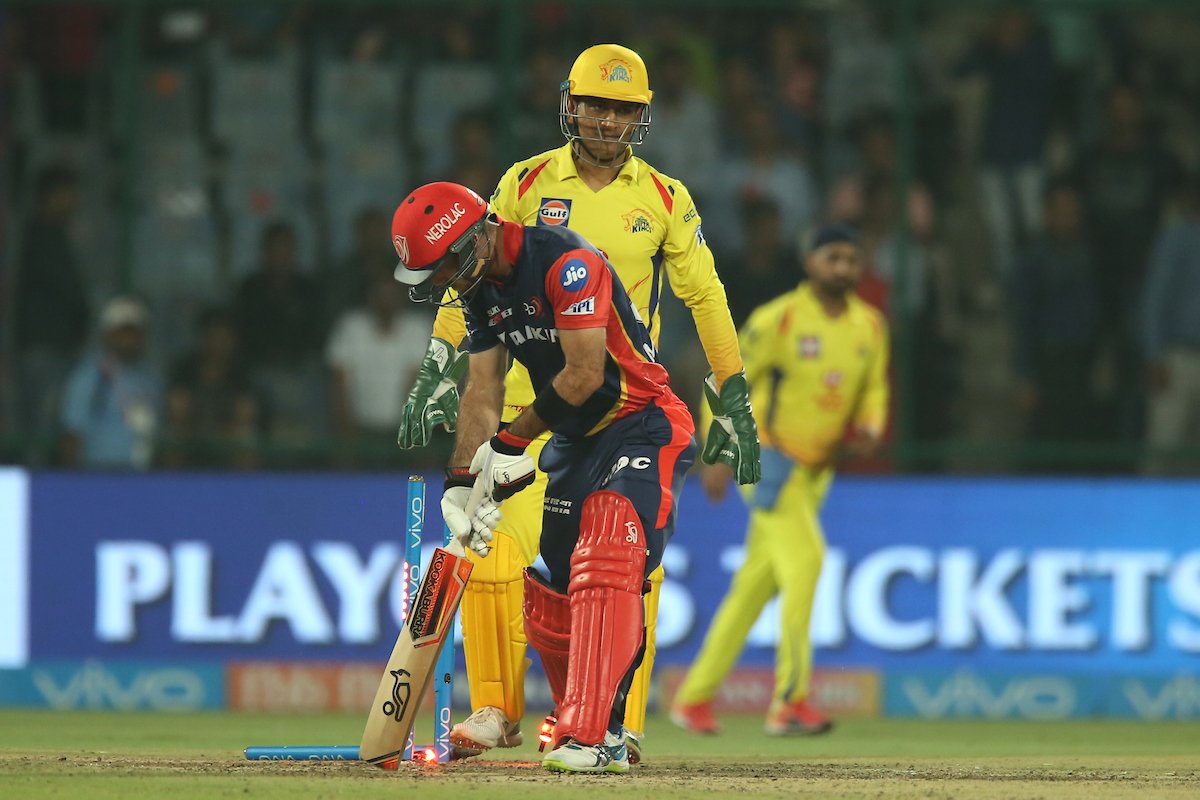 Dublin, June 29: Fresh from a 76-run win in the opening match, India will look to ring in a…
byAsha Rai

Private CNG cars will not get exemption during Odd-Even: Kejriwal

At a press conference at Delhi Secretariat, Arvind Kejriwal said that privately-owned CNG vehicles will not be exempted from the scheme, unlike last time.
byWeForNews Desk
11 shares
11
0
0