Lonavla, Oct 2: The wait for Bigg Boss season 11 is over. Host Salman Khan and Bigg Boss’ padosis are all set to give you more fun and entertainment. But what always excites us the most is is the grandeur of the Bigg Boss’s house.

Filmmaker and art director Omung Kumar, who has designed the “Bigg Boss 11” house, says the effort was to play with a melange of colours to create an environment that plays with the contestants’ mind.

“Bigg Boss 11”, hosted by Colors, was on aired on Sunday night, and it featured superstar Salman Khan as host. This time, it has the ‘gharwale’ and ‘padosis’ as a theme, and some new elements like an ‘aakhara’ and a ‘kalkothri’.

During an experiential tour of the show, Omung told the media here: “Well, this year we wanted to create a good looking house and we designed it accordingly. But at the same time, the core idea of ‘Bigg Boss’ is to create an atmosphere that can make the participants feel difficult to survive psychologically.

“So, we played with colours to create a mood and play with their psyche. It shouldn’t be such a good looking house that participant would be feeling that ‘I want to stay here forever’.”

Omung and his wife, designer Vanita worked with a team of 200 people for around 66 days to build up the “Bigg Boss” house this year.

While the main house comprises a living room, open kitchen, confession room, bedroom with accommodation of seven beds and an open garden area, there is a twist in the neighbouring house, keeping the theme of the new season in mind.

Have a look on Bigg Boss’s Wonderful  House!! 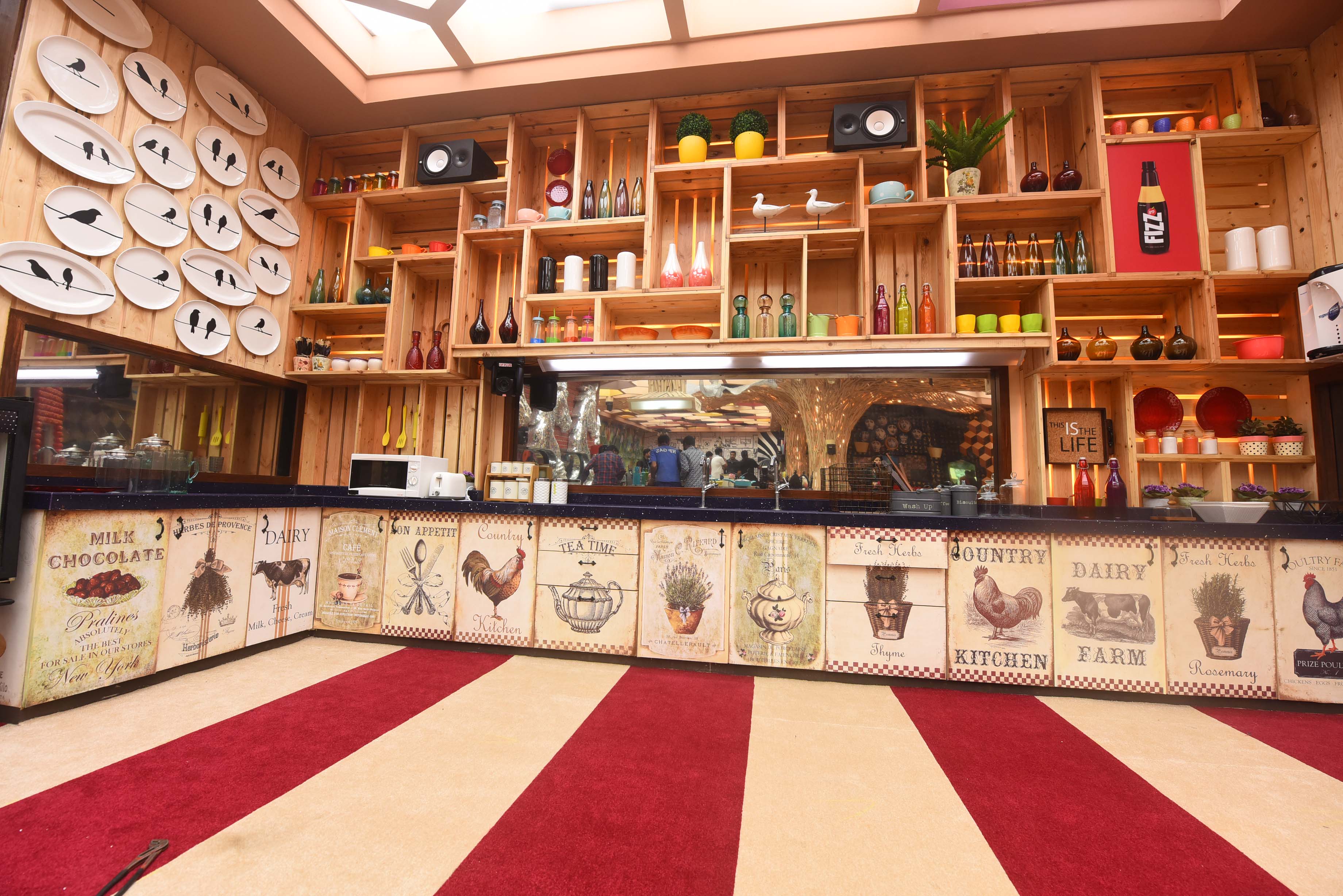 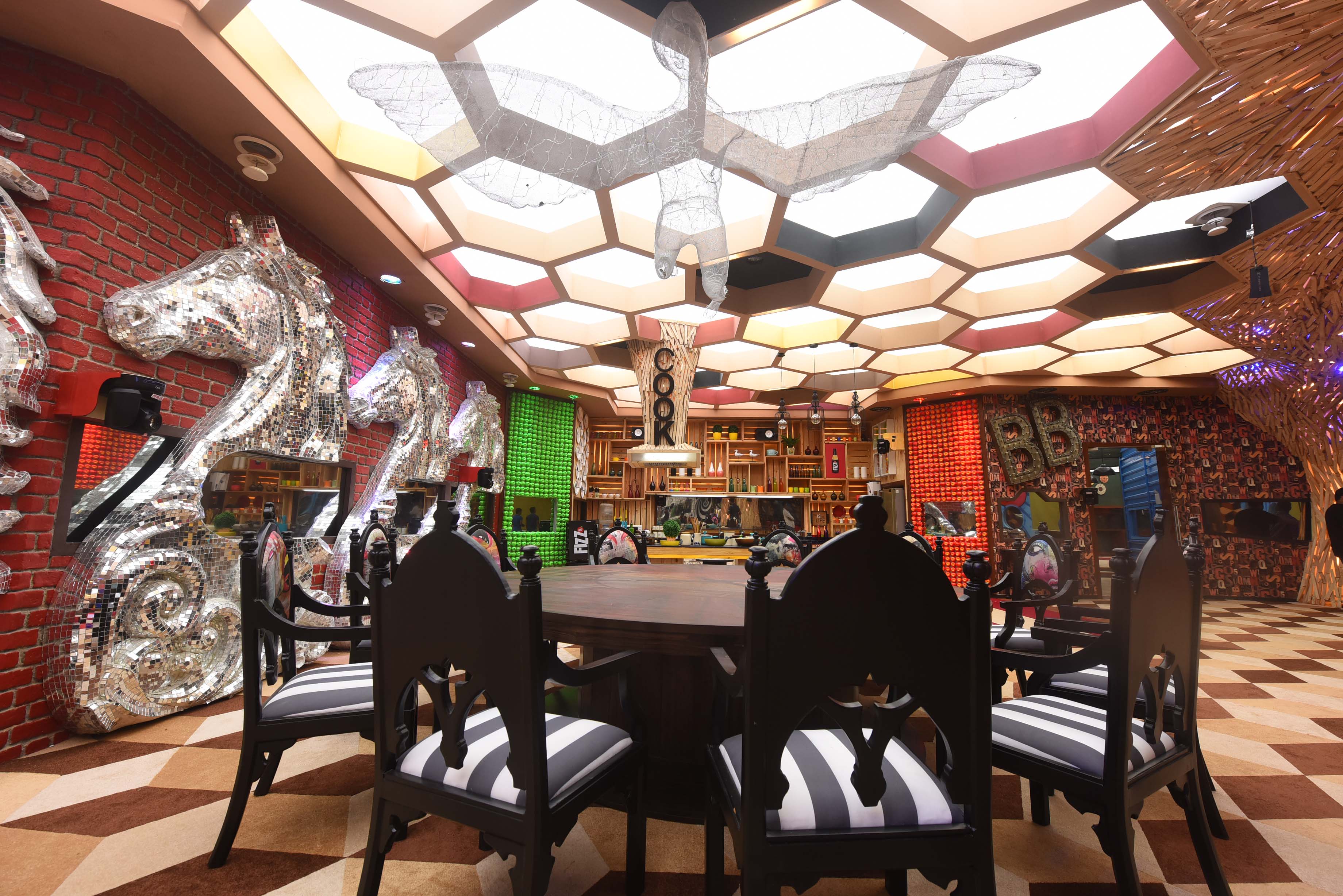 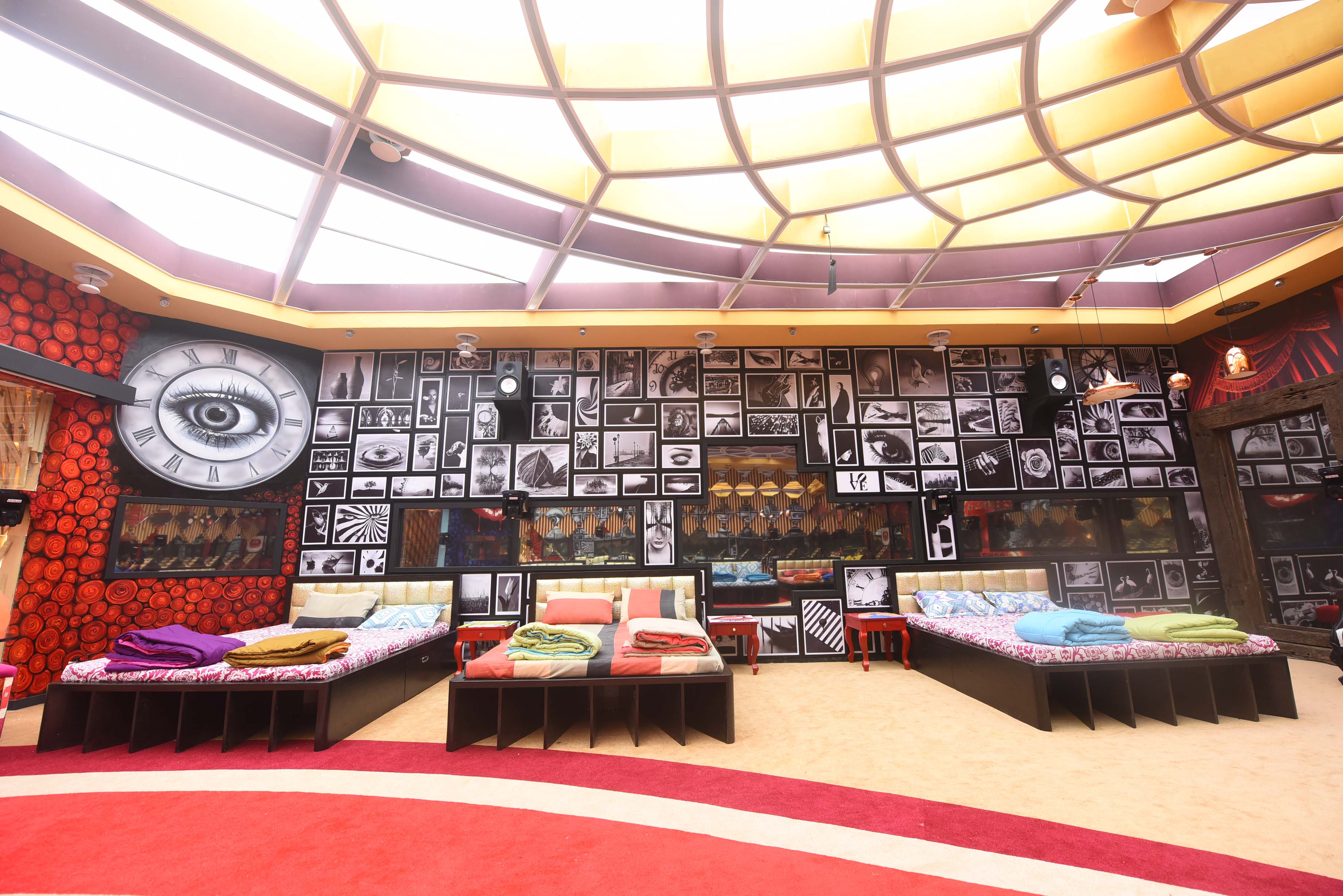 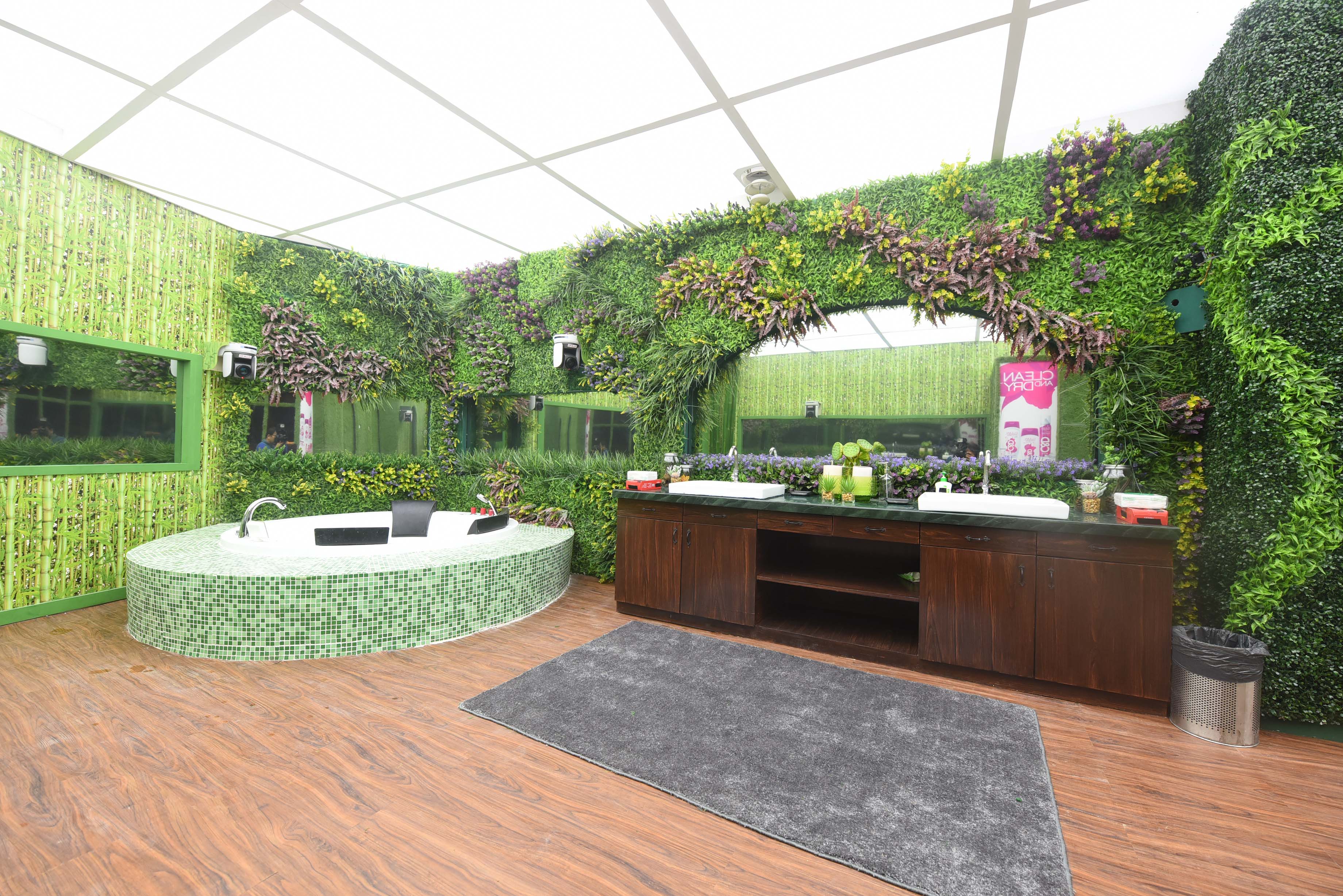 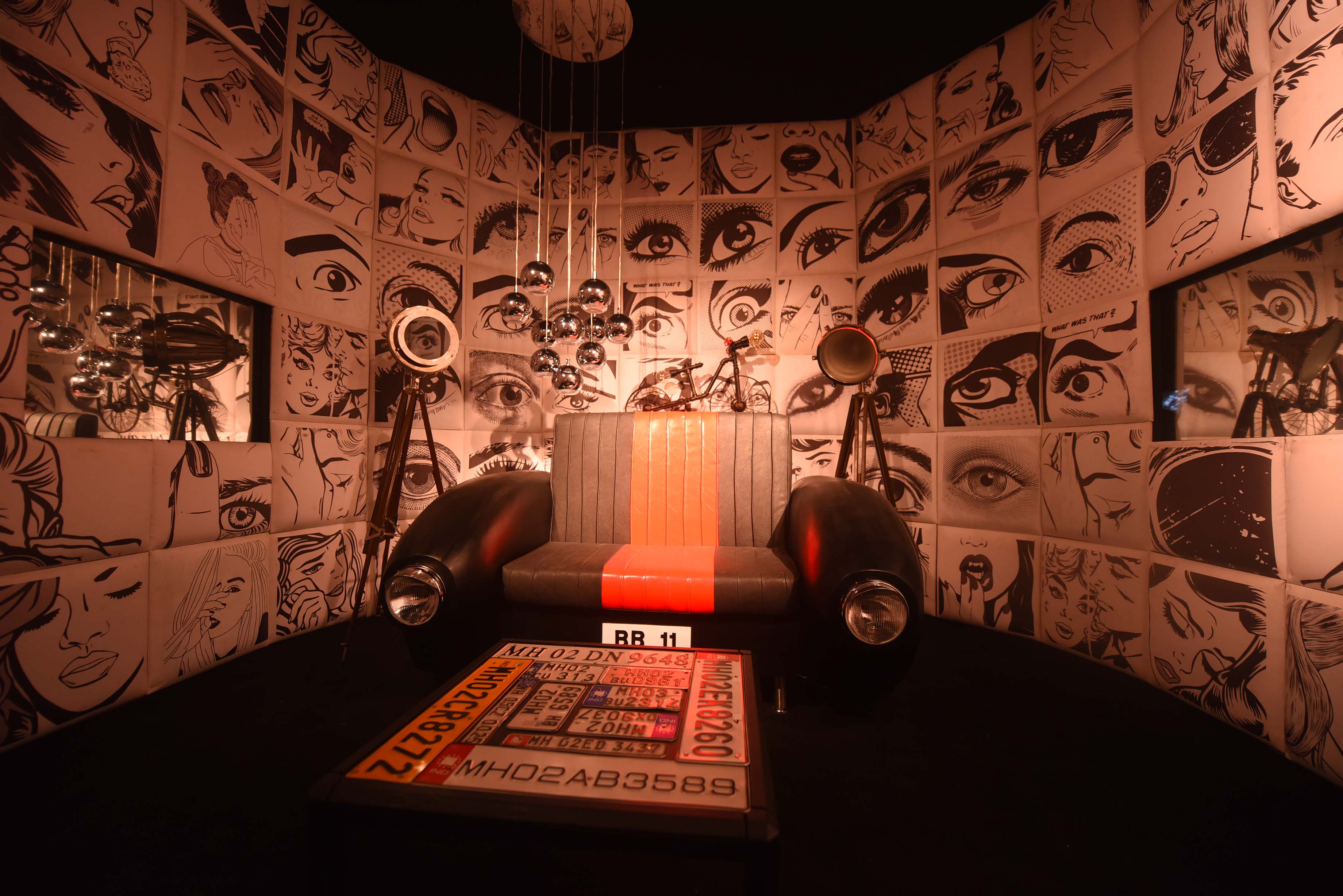 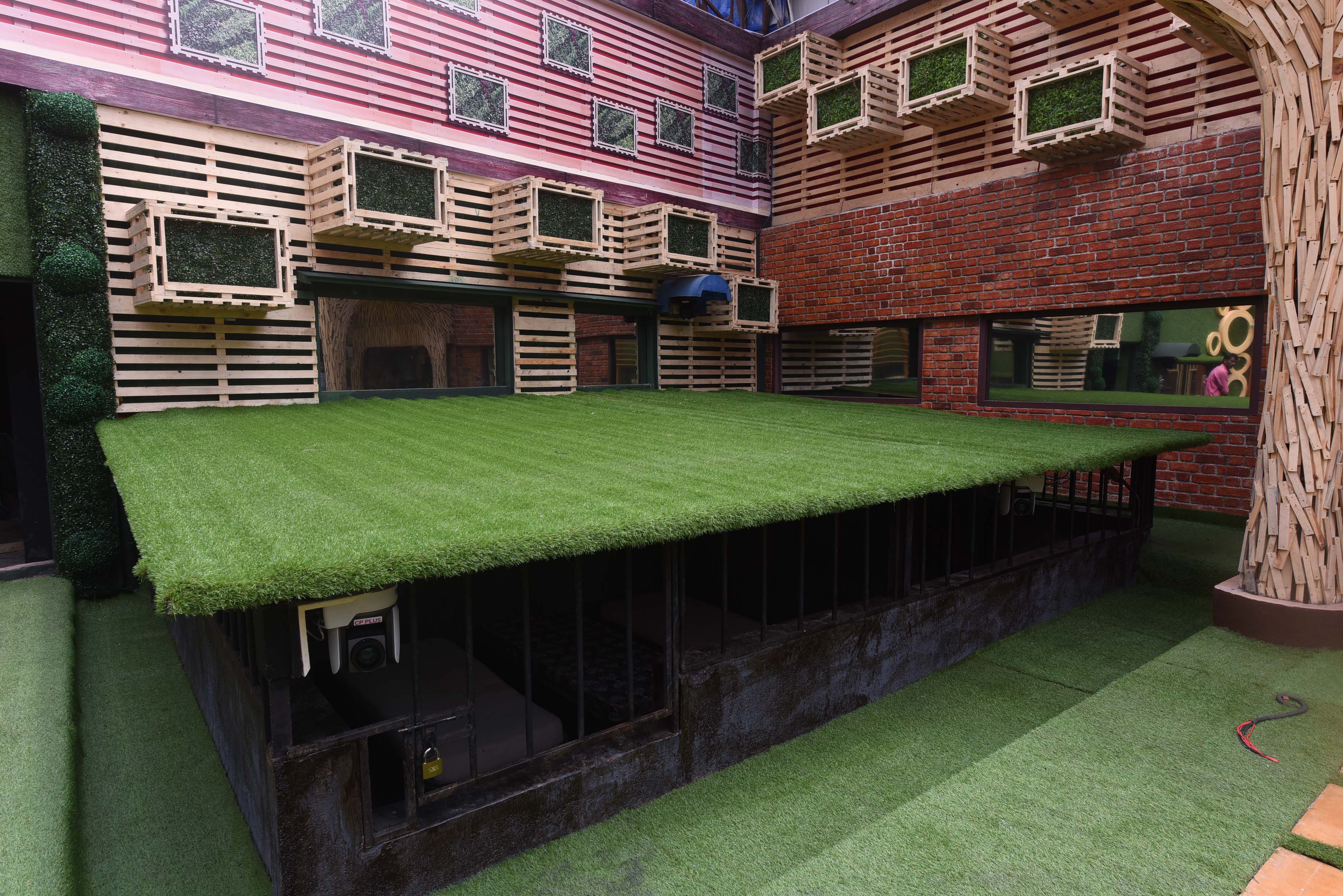 The neighbouring house also has a small garden area and washroom, but no kitchen space. Since the interior of that house appeared quite dull in black, white and grey, Omung: “We have done it purposely. The suffocation was needed to be created.”

The ceiling has been designed to give a ‘disco’ feeling.

According to Omung, this year around 90 cameras will be capturing every movement of participants.

“One of the twists we attempted to bring is ‘kalkothri’, the jail. We build it a few feet under, because I wanted a ‘Sarbjit’ jail (taking the reference of his film ‘Sarbjit’).”

The show will see a mix of celebrities and non-celebrities fighting all odds and live together as neighbours for 100 plus days. Their lives will be filled with unique challenges and situations, with only the determined, resilient and popular emerging victorious.

"Gully Boy", which features actors Ranveer Singh and Alia Bhatt, is based on the lives of street rappers. The film has performed well in the Indian and overseas market.
byIANS