Indulge yourself into Culinary Paradise of Vietnam

Vietnamese cuisine is partially influenced by neighboring countries and the French who dominated Vietnam as a colony from late 19th to middle 20th century.

Food is a very important part of Vietnamese culture and life. Vietnamese food is deeply influenced by historical and cultural conditions of the country and varies in different parts of the country. There are about 54 ethnical groups in the country that stretches 3,260 kms along the seashore with subtropical climate. Vietnamese cuisine is partially influenced by neighboring countries and the French who dominated Vietnam as a colony from late 19th to middle 20th century.

Vietnamese cuisine has a balance of salty, sweet, hot flavours and sour, these flavours are achieved through cane sugar, fish sauce, chili peppers or tamarind. The locals use plenty of local herbs and their food is not overly spicy. Chili or Chili sauce is usually served separately. 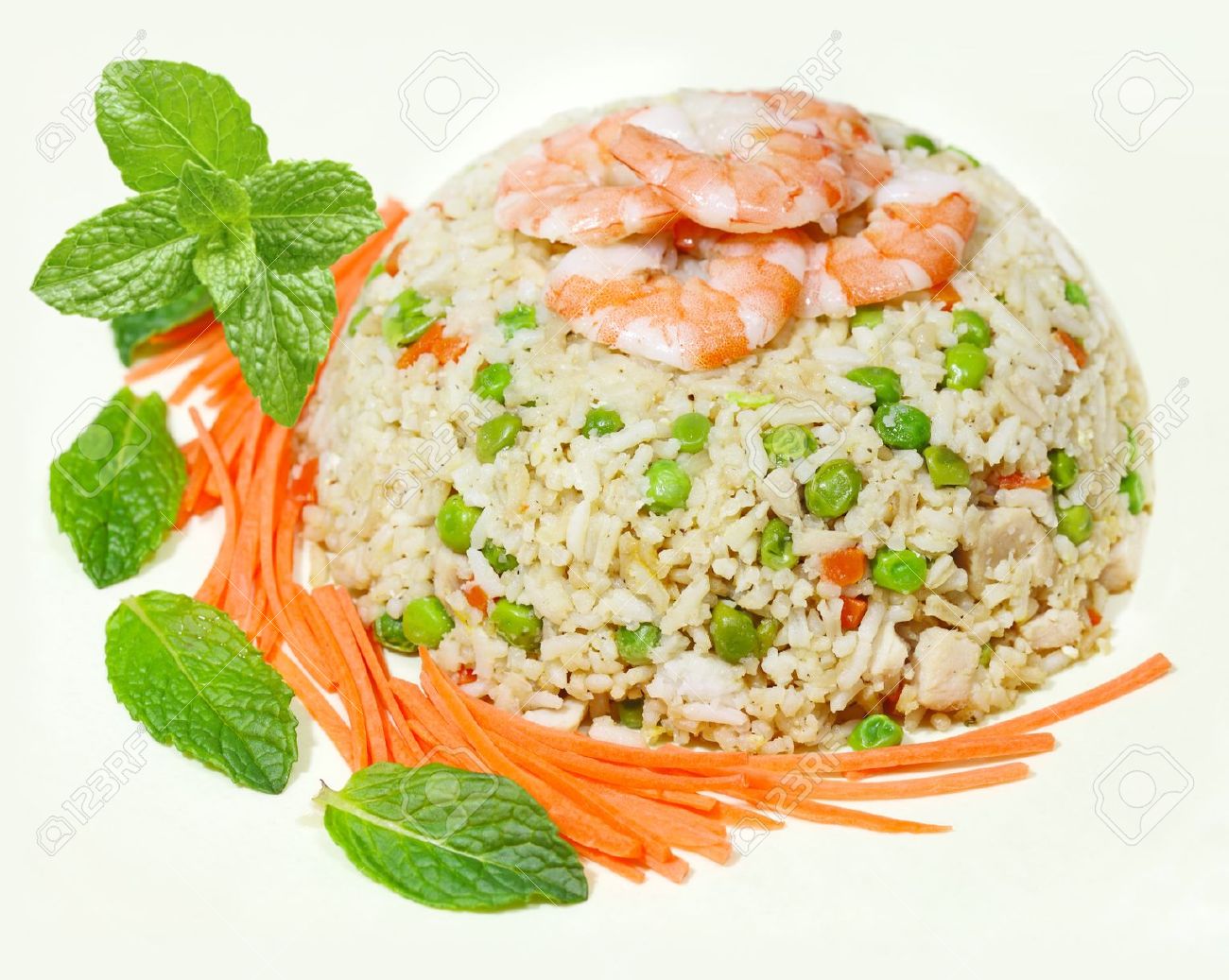 Vietnamese people consider a meal with rice as a ‘main meal’; if a meal is without rice they land up considering as a snack. During lunch or dinner rice is usually placed in the middle of the table before other foods are arranged surrounding the rice. This is the traditional Vietnamese style usually followed even today by locals at home.

– Rice wine is one of the most popular drinks amongst locals, usually had with a meal. In recent times local and international beers are also getting popular.
– People of Northern Vietnam usually enjoy hot tea or coffee as against people of Southern part, who prefer iced tea.
– French colonists probably introduced Coffee to Vietnam and Coffee is a local habit, Vietnamese coffee is strong and flavourful. Locals also enjoy iced coffee that is usually served with condensed milk.
– Green tea with pistils of lotus or petals of jasmine is popular. Traditional lotus tea is time consuming and can be far more expensive then dry green tea.

Most popular Food preparations of Vietnam

Goi Cuon (Vietnamese Spring Rolls) – Translucent spring rolls packed with greens, coriander and may be combination of different meats. It is amongst the most popular dishes.

Pho (Pho is pronounced as ‘fur’) is Vietnam’s National dish and serves as staple food, a noodle soup that is eaten at any time of the day, primarily at breakfast. The basic bowl of pho consists of a light chicken or beef broth flavoured with ginger and coriander to which one adds broad, flat rice noodles, spring onions and slivers of chicken, pork or beef. One can also enjoy vegetarian Pho in few places. Cha Ca – Is a very popular seafood preparation in Vietnam, it is devised in Hanoi and more popular in this region. The preparation is white fish sautéed in butter with dill and spring onions then served with rice noodles and a scattering of peanuts. Chili sauce and other sauces are served as accompaniments along with the main dish. 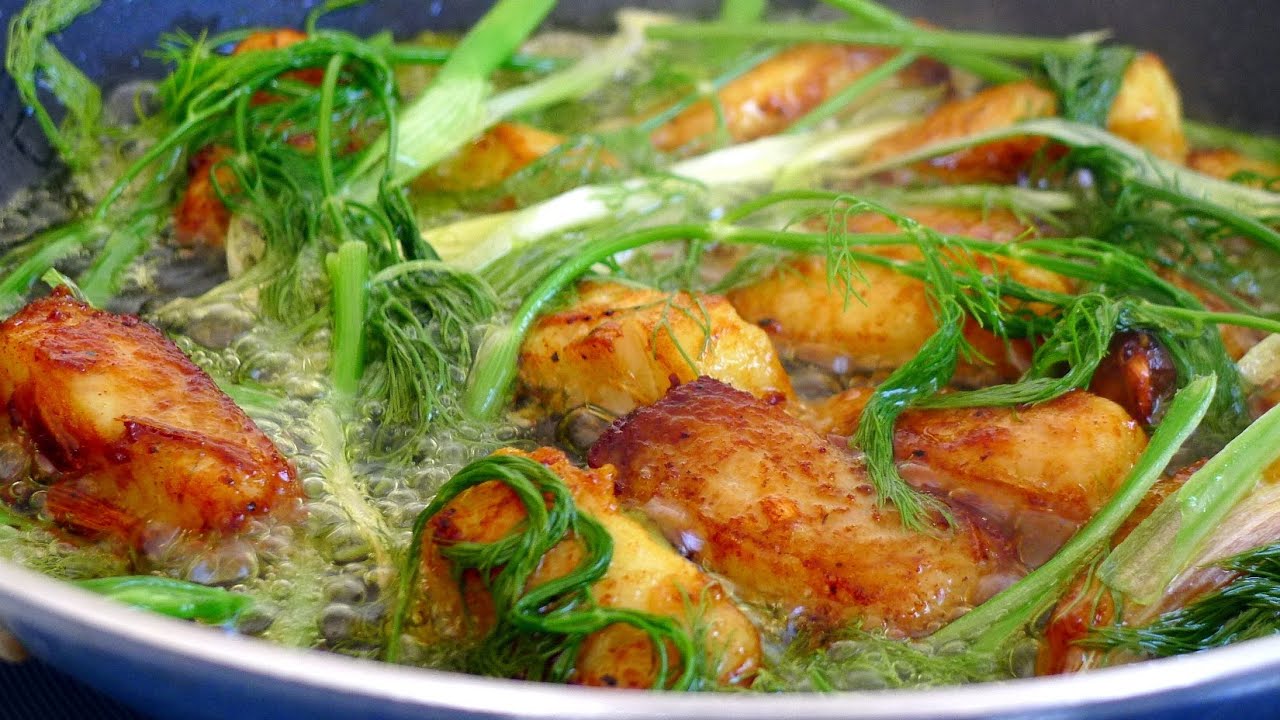 Vegetarian meals – Vegan or Vegetarian meals are getting popular in Vietnam. A Buddhist temple or pagodas can amaze you with chicken, fish or meat form, however they are actually prepared from taro, potato, tofu or lotus seeds and vegetables.
According to Jay Kantawala, founder of WIYO Travel, The taste of the Vietnamese cuisine is distinct and unforgettable. 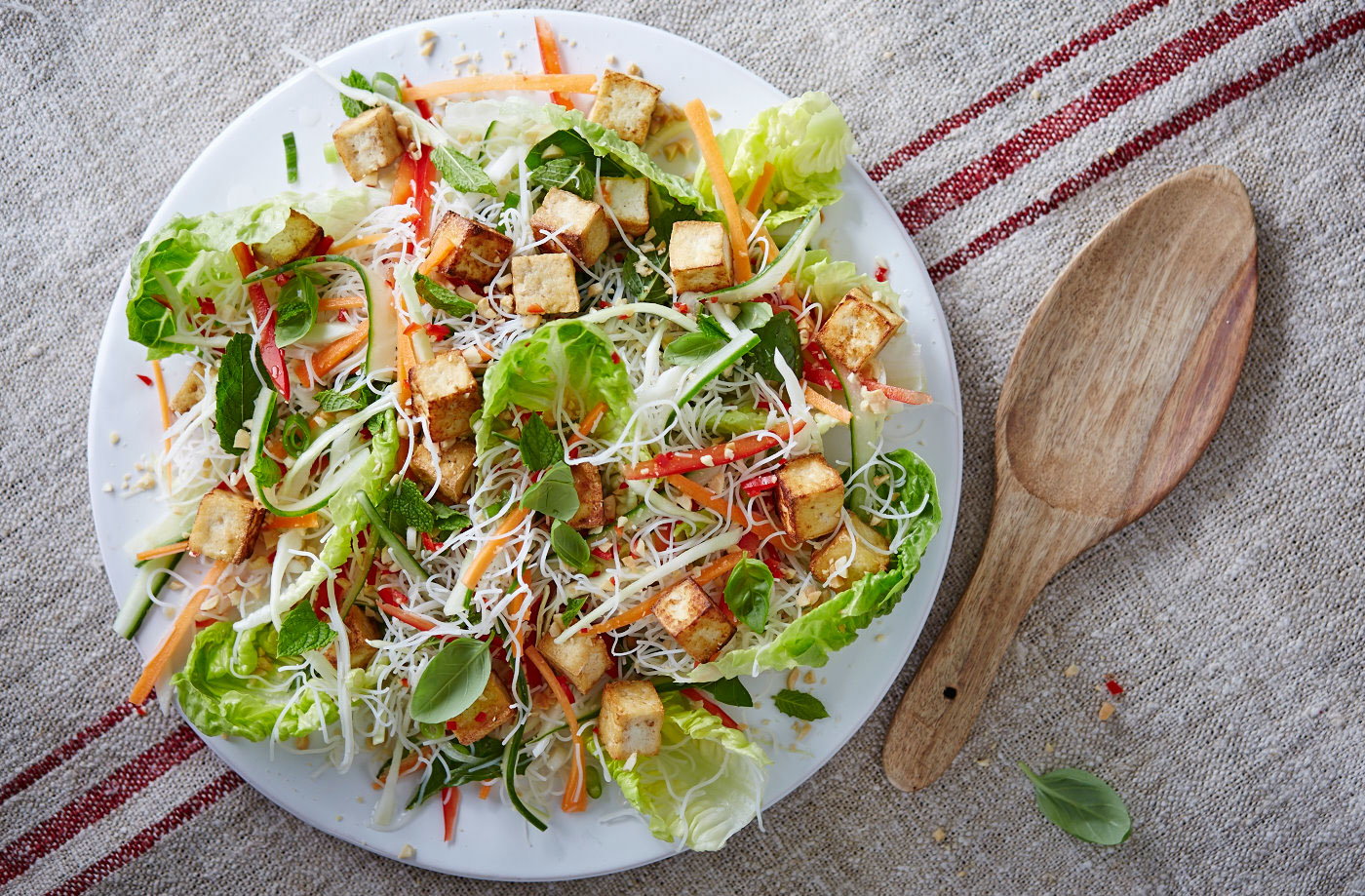 If one is visiting Vietnam, they should spare some time just to trying different local cuisines during the trip” Jay recommends.

A weakened opposition and TDP President and Andhra Pradesh Chief Minister N. Chandrababu Naidu shifting base to Vijayawada in the wake of 'cash for vote' scam in 2015 made KCR's task easy.
byWeForNews Desk
1 share
1
0
0

Column: It is not just about LAC – Spy’s Eye

The diplomatic crisis between UK and Russia has escalated after the first offensive use of a nerve agent in Europe since the Second World War".
byAarti Bali

The JD(U) leaders were shocked to see the Chief Minister's picture missing from the banners pasted on the stage, leaving the BJP leaders in an uncomfortable position.
byIANS