Indira Gandhi’s life of courage to be disclosed soon

New Delhi, Nov 19: The unseen moments and events of first and only female prime minister of India, Indira Gandhi’s life will be displayed in an exhibition in Delhi.

The Indira Gandhi Memorial Trust is launching a year-long campaign titled as “I Am Courage”  to mark Gandhi’s 100th birth anniversary.

Besides exhibition, of photographs, several cultural programmes are also scheduled to grace the event, including performances by folk dancers, stalls by regional craftsmen from across the country, and the launch of a website chronicling the highlights of Gandhi’s life before and during her time in office.

Among 30,000 photographs archived by the trust, 240 pictures will be displayed at the exhibition, titled Indira: A Life Of Courage. A year-long campaign will be open for public on November 22 at the Indira Gandhi Memorial Museum in Delhi. 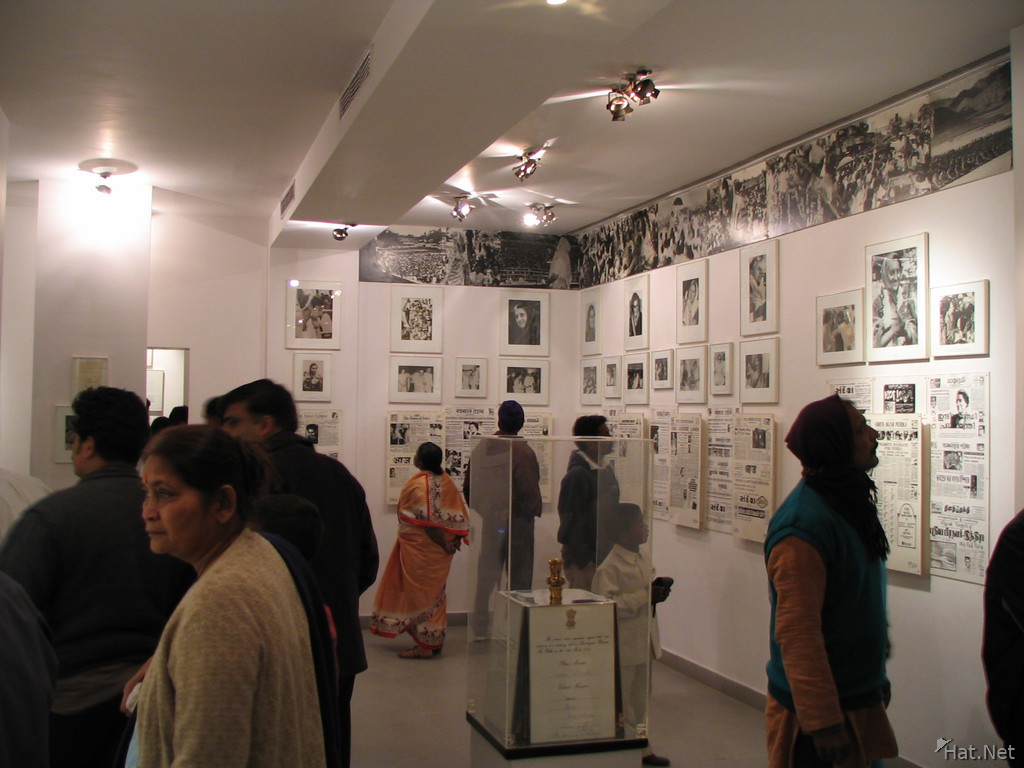 Spectators will get the opportunity to see unpublished pictures of Gandhi’s life for the first time.

Indira Gandhi was the only child of India’s first Prime Minister, Jawaharlal Nehru and was born on November 19, 1917 in Allahabad.

Indira Gandhi decided to enter in politics with the Congress Party and sworn in as the first woman Prime Minister of the country in 1966. Gandhi served as Prime Minister of India for three consecutive terms until she was assassinated on October 31, 1984. Her reputation of being authoritarian worsened over the years, as she suspended the Constitution and imposed a state of Emergency.

Taking a dig at Prime Minister Narendra Modi, Azad said, "The watchman of the house has started asking for proof from the owner."
byIANS

Economy to grow only 0.3% in 2 years as India enters first technical recession

Due to a weaker-than-expected 2QFY21, we revise down our 3QFY21 and 4QFY21 growth forecasts.
byIANS

Visakhapatnam, March 16: Two armed naxals were neutralised in an encounter with security forces in Visakhapatnam district of…
byAnushruti Singh