Ladakh, Aug 2: India and China on Wednesday held a border personnel meeting  at Chinese BPM hut of Chushul-Moldo meeting point of eastern Ladakh to celebrate the  anniversary of the foundation of the People’s Liberation Army (PLA). 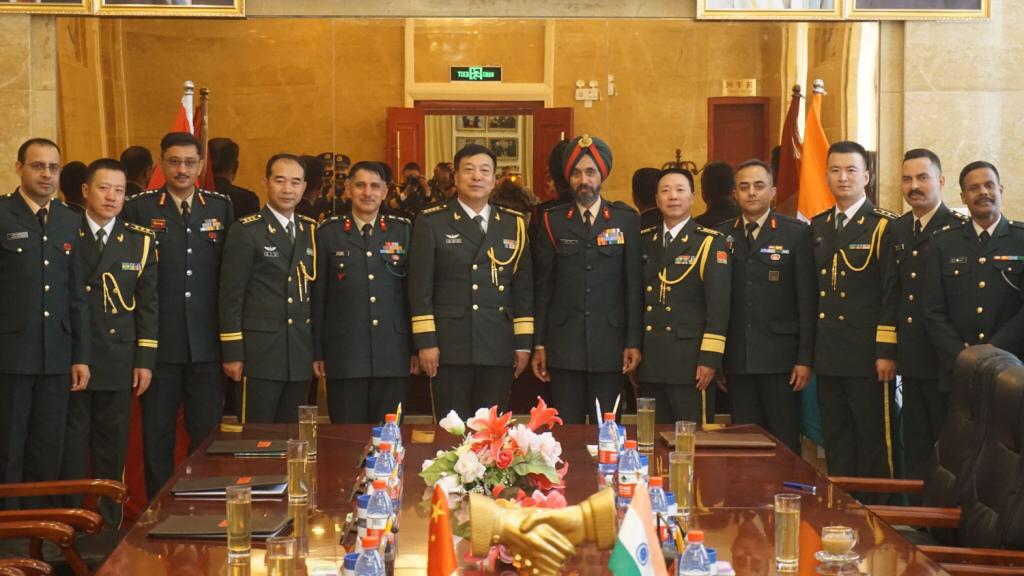 The Indian Army and its Chinese counterpart have expressed mutal desire to maintain peace and improve relations at the functional -level along the Line of Actual Control, a defence officer said.

The ceremony began by saluting the National Flags by delegation members.Then the delegates from the both the countries gave ceremonial address,exchanged greetings and vote of thanks .The delegations parted amidst feeling of friendship and commitment towards enhancing the existing cordial relations and maintaining peace along the Line of Actual Control (LAC), the spokesman said.

Bhopal, Sep 15: Inmates of a privately-run home shelter for disabled children on Friday accused its owner of…
byAnushruti Singh

Bhubaneswar, June 27 (IANS) The COVID-19 death toll in Odisha increased to 18 with the death of a…
byIANS