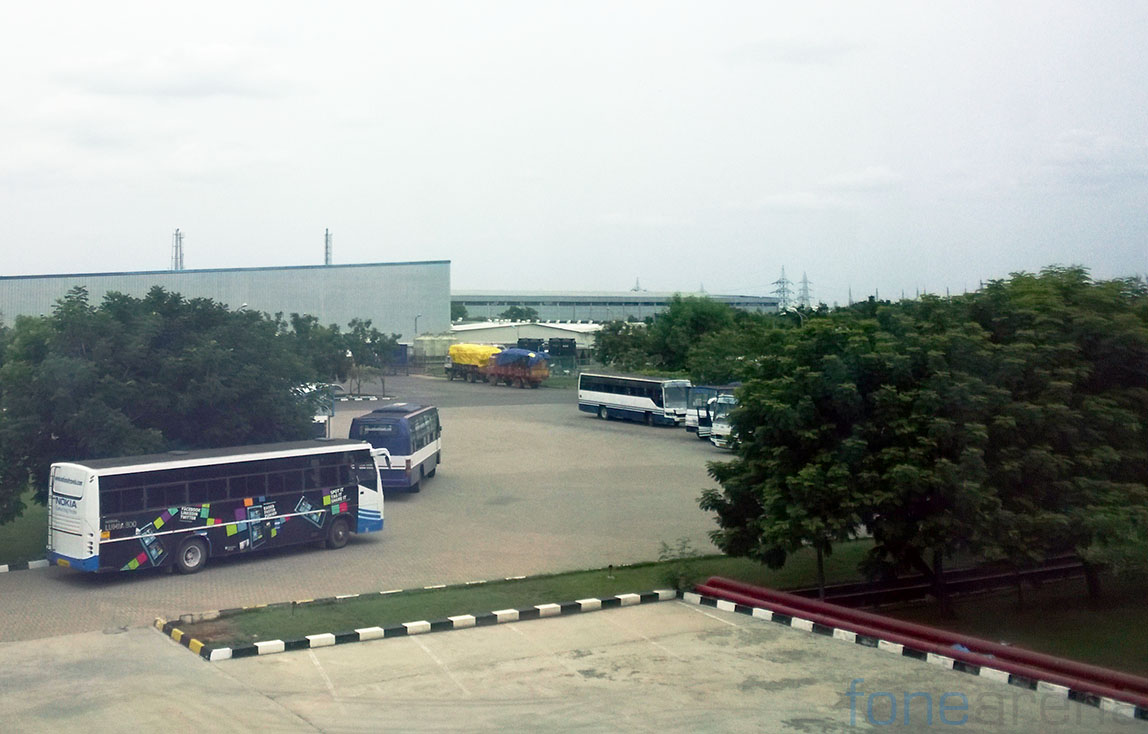 Barcelona, Feb 28 : As it aims to become one of the top three smartphone players globally, India will once again be a key market for Nokia, a top company executive has said.

The company, once the undisputed leader of the mobile phone space, now operates through HMD Global and unveiled the Nokia 6, Nokia 5, Nokia 3 and a revamped version of the iconic Nokia 3310 at the Mobile World Congress (MWC) here.

“By June, these products will be launched globally and India will serve as a key market for us again. Our attempt is to source 100 per cent from the country because of tax benefits,” Ajey Mehta, Vice President-India for HMD Global India Ltd., told IANS on the sidelines of the annual event.

“We will make sure that we have a renewed presence in 250 cities and towns before we make new products available.

“Our core strength is offline but we will also go online to reach a wider audience. However, online and offline product ranges will be different,” he said, adding that a focus on core experience, design, quality and a pure Android experience will drive the bid to be among the top three smartphone players worldwide.

“The market has been cluttered with undifferentiated products and there is fatigue being observed. People are looking for fresh offerings which we aim to provide. We will aim to become the people’s brand and have a presence in flagship brands as well as in the low-price segment,” Mehta stressed.

Mobile handset shipments touched 265 million in 2016 with feature phones making up about 59 per cent of the overall market.

According to Mehta, feature phones are big business in India and the company can’t ignore it.

The Nokia factory at Sriperumbudur in Tamil Nadu is one of the largest manufacturing facilities for mobile phones in the world.

Nokia 6 features a 5.5-inch full-HD screen and is crafted from a single block of 6000 series aluminium. The device will be available in four colours — matte black, silver, tempered blue and copper.

Thin, light and durable, the $52 (less than Rs 4,000) Nokia 3310 delivers 22-hour talk-time and a month-long stand-by. The device is available in four colours — Warm Red and Yellow, both with a gloss finish, and Dark Blue and Grey, both with a matte finish.

“We will stick to the core values of Nokia like reliability, consistency, simplicity, human touch, trust… but implement them in a more modern way so that it is appealing to the new consumers. We need to get the best from the past and target new consumers,” Mehta told IANS.

HMD has reached agreements with both Microsoft and Nokia for the use of the Nokia brand and some design rights. HMD is planning to spend some 400 million euros to market the Nokia brand for the next three years.

(Anuj Sharma can be contacted at anuj,[email protected])

“Since March 1, 2020, we have seen over 85 per cent growth in daily Premieres from over 8 million channels. And over 80 per cent of these channels had never before used Premieres. We want to continue enabling these real-time, communal experiences now more than ever. That’s why we are launching three new features to help creators,” the company said in a statement on Wednesday.

The first, Live Redirect, allows creators to livestream a pre-show before they release a new video and then automatically redirect viewers to their Premiere right before it starts. YouTube has been testing this feature for a couple of months.

Next, Trailers will allow users to upload a pre-recorded hype video that will be played on the watch page in advance of the Premiere. With the option to range from 15 seconds to 3 minutes in duration, it will help create an even more compelling experience and encourage viewers to set a reminder to tune into the Premiere.

Lastly, YouTube also announced the ability to set Countdown themes as a way to build excitement among the viewers. YouTube will offer a wide range of themes, vibes, and moods to choose from, such as calm, playful, dramatic and sporty, etc.

Live Redirect and Trailers have started rolling out to eligible creators starting today, and Countdown Themes will be available in the coming months.

“We can’t wait to see the new ways these features bring us together, giving your audience a front-row seat to your next Premiere. Give them a try and let us know what you think,” the company added.

Since the end of October, a few hundred users have taken yo Apple’s forums to report that their iPhone 12 (with reports seemingly covering all fourmodels) drops the cellular connection on 5G and 4G networks. This seems to be happening more often with Verizon and AT&T users but T-Mobile clients experience the issue too.

A separate Reddit thread has been created just for this and owners of iPhone 12 say that this happens mostly while they are traveling by car. The workaround, for now, is to turn on the airplane mode on and off again. One of the commenters said that he was able to reach one of the PR execs and he confirmed that Apple is aware of the issue and is currently investigating. Perhaps a fix is on its way.

London: The UK government announced on Monday that the Chinese telecom giant Huawei will not be able to install its 5G equipments in the country from September 2021.

The Department for Digital, Culture, Media and Sport said that as per its earlier decision, the UK carriers will no longer be able to install Huawei equipment beginning September 2021.

The UK government has laid out a roadmap for removing all telecoms equipment made by “high risk vendors,” including Huawei, from the country’s 5G network by 2027, reports CNET.

In July this year, the UK government had announced a ban on the purchase of new Huawei kits for 5G from next year and said that the Chinese telecom giant’s equipment will be completely removed from 5G networks by the end of 2027.

The telecoms operators have seven years to remove its existing technology from their 5G infrastructure at an expected cost of 2 billion pounds.

The decision came following new advice produced by the National Cyber Security Centre (NCSC) on the impact of US sanctions against the telecommunications vendor.

In a U-turn, the UK government that earlier allowed Huawei to sell its 5G technology in the country, signalled a tougher stand against the Chinese telecom giant.

Huawei called the decision “bad news for anyone in the UK with a mobile phone”.

Struggling to keep its consumer business afloat in the wake of the US sanctions, Huawei this month announced to sell off its Honor smartphone business assets to China-based Shenzhen Zhixin New Information Technology Co Ltd.

The company said that the sale — which could be around $15 billion according to multiple reports — will help Honor’s channel sellers and suppliers make it through this difficult time.

Honor smartphones have been hit by US sanctions that prevent Huawei from doing business with the US companies.

Farmers’ groups end discussions with Centre, next meeting on Dec 5

Airlines allowed to deploy up to 80% capacity in domestic sector

Farmers try to force their way into Delhi at Ghazipur border, stopped