Srinagar, April 9: Indian Administrative Service (IAS) toppers of 2015 Tina Dabi and Athar Amir-ul-Shafi could not have had a more romantic setting than the picturesque Pahalgam in Jammu and Kashmir to tie the knot, reported news agency IANS. 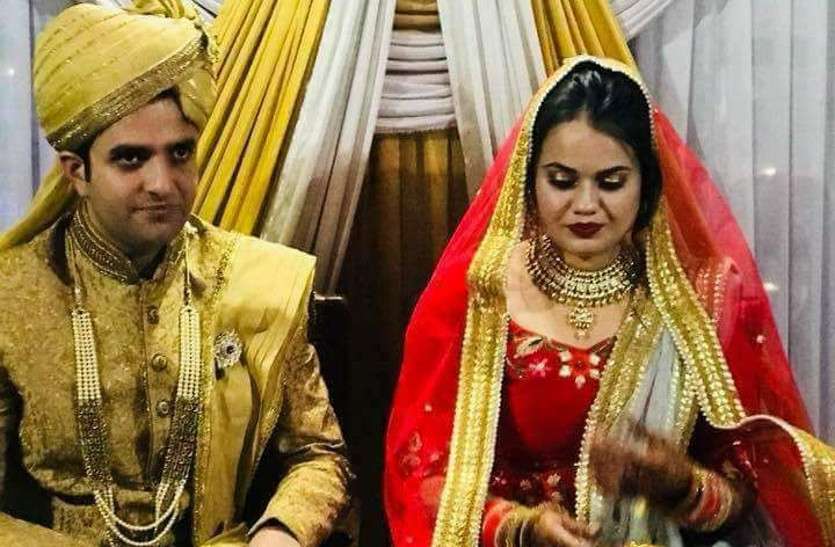 The south Kashmir town has been buzzing with activity for the last four days as guests from Shafi’s ancestral village in Anantnag district and Dabi’s parents, relatives and friends from different parts of Rajasthan and Delhi poured in to attend the wedding ceremony.

Tina Dabi along with her parents and relatives arrived in Pahalgam on Friday evening and got married at ‘Pahalgam Club’ on Saturday. pic.twitter.com/P4FZulxRtb

Dabi had topped while Shafi stood second in the civil service exams.

It was love at first sight for them. They had met at the Department of Personnel and Training (DoPT) office in Delhi during the 2016 felicitation ceremony. 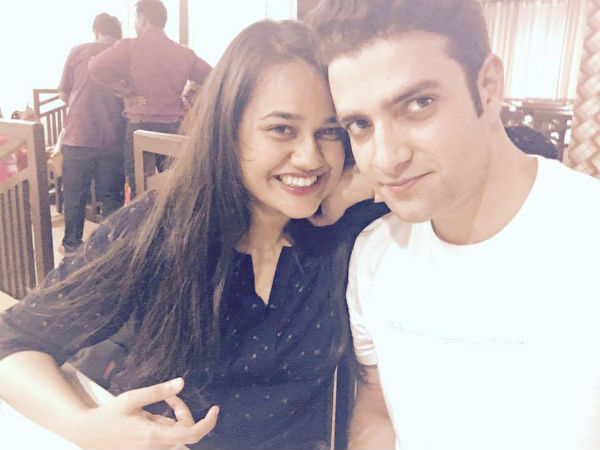 Shafi belongs to Mattan town while Dabi is from Delhi.

The couple have withstood criticism as they came from different religious background. When the media sought Dabi’s reaction to it, she said: “I think it is a small price to pay for being in the public eye.”

While Shafi had opted for his home state cadre and Dabi for Haryana, both got Rajasthan cadre of the IAS.

According to the NMHS survey, people in the lower income group suffer more from mental health problems and these are the people with least access to mental health treatment. Have you ever thought that the maid who works in your home, the sweeper who keeps your lane clean, and the rickshaw-puller who takes you places needs mental health treatment support? Poverty, domestic violence, alcohol and drug addiction and the very stigma of being underprivileged takes a toll on these people.
byAnushruti Singh
1 share
1
0
0