Here’s why Sanjeeda will not do daily soaps with husband

Earlier, Sanjeeda had said that she is not ready to do another daily soap with her husband. And now the actress has revealed the reason why she will not do a TV show with Aamir.

“Doing a daily show with Aamir will not make me miss Aamir. So no daily soaps with my husband,” Sanjeeda told news agency IANS.

“Shooting for a daily show with Aamir will not make me look forward to anything new in the relation because we will be so used to each other… spending 12 to 14 hours in a day and there will be no excitement of seeing each other after a long hectic day,” she further added.

But doing a music video with him is “a sheer pleasure” for her.

“The chemistry is effortless and it shows on screen,” she said about her chemistry with Aamir which the audience got to see in the dance-based reality show “Nach Baliye”. 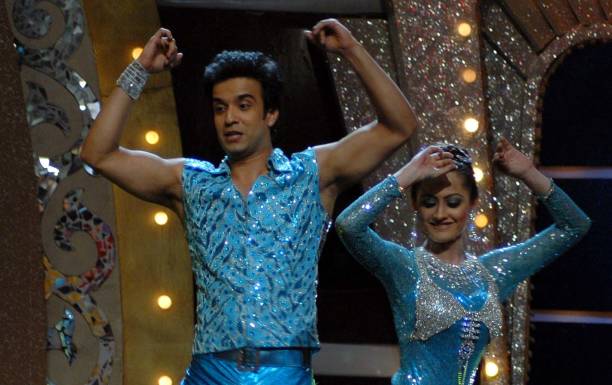 Aamir and Sanjeeda have now teamed up for the music video of the new song “Ajnabee”, sung by Soham Naik. It is the sequel to “Bas ek baar”.

“Ajnabee” is a romantic song that narrates the story of a man’s longing for the love of his life to come back.

“When I first read the lyrics of ‘Ajnabee’, I was all pumped up to bring Anurag Saikia’s beautiful composition to life. I’m sure people will love this sequel even more,” said Soham.

The video is available on the Times Music YouTube channel.

In case if you haven’t watched the song yet, Watch here:

Kochi, Feb 23: Pulsar Sunil, the key accused in the abduction and molestation case of a Kerala actress was…
byShivangi Raghav

Mumbai, May 21: Actress Sushmita Sen, who made India proud 25 years ago by becoming the first Indian…
byIANS

Big B sparkled blessings to Aish-Abhi on 9th Wedding Anniversary

Swara Bhasker took to Twitter to explain the purpose of the scene to the CBFC Chief and pointing out that maybe he misunderstood it.
byWeForNews Desk