New Delhi, Jan 7: Bipasha Basu is celebrating her 39th birthday today. Even with the growing age, her hotness quotient shows no signs of diminishing. Born in Delhi and raised in Kolkata, the actress has the ability to go men weak on knees even today. All you need to do is look at the Bengali beauty’s alluring eyes and you’ll see “jaadu hai nasha hai.” Combined with wooing dance skills and beauty, she had become every man’s dream girl. The sexy beauty won the Godrej Cinthol Supermodel contest in 1996, and later pursued a successful career as a fashion model. She then began receiving offers for film roles, and made her acting debut with a negative role in the moderately successful thriller Ajnabee (2001) and won the Filmfare Award for Best Female Debut. 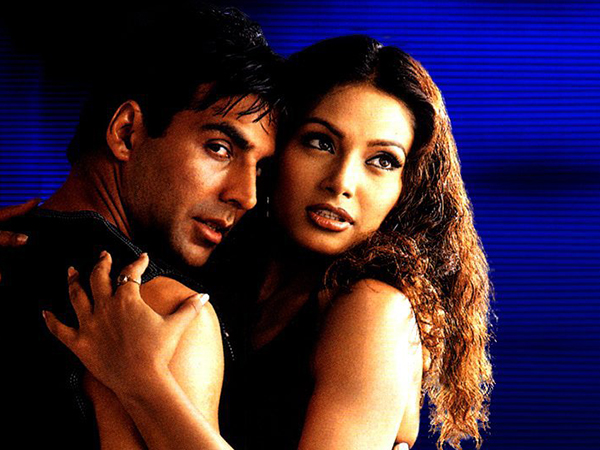 It was blockbuster horror film Raaz(2002),that promised the hot actress’ career in Bollywood. 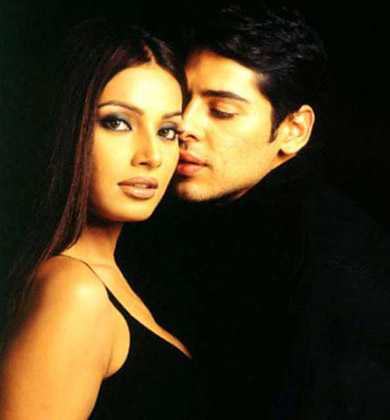 In a career spanning 16 years, she has a variety of movies as the lead actress and otherwise.

While she is known for her Hindi films, she has also appeared in Tamil, Telugu, Bengali and English language movies.

In addition to acting in films, Basu is a fitness enthusiast and has featured in several fitness videos.

She is a prominent celebrity endorser for brands and products, and is vocal about issues such as feminism and animal rights. Following a high-profile relationship with actor John Abraham for around 10 years, Basu married actor Karan Singh Grover in a high profile wedding in 2016. On the occasion of her birthday, we decided to enlist 5 of her best hot Bollywood songs:

This song was thematic vein of the film itself. The passionate chemistry of John Abraham and Bipasha Basu transformed into magic on screen and culminated into a blissful relationship between the two which lasted for the next eight years!

Allah Duhai Hai from Race was another dance number Bipasha grooved to. Basu had set temperature soaring with her killer dance moves alongside Saif Ali Khan.

Praised for its lyrics and music, Katra Katra from Alone was an instant hit. The sizzling chemistry between Karan Singh Grover and Basu added on to the essence of the song. And after their sensuous chemistry, their relationship rumors started spreading soon.

Sung in the stylish voice of Sunidhi Chauhan with Vishal Bharadwaj providing the beats, Bipasha just gave the song an extra oomph factor. Her seductive looks sizzled the silver screens!

2017 In Retrospect: The year Beauty Pageants found a purpose

New Delhi, Dec 20: Beauty pageants are often slammed for being “shallow” and focusing just on the outer looks…
byAsha Rai

Sidharth took to Twitter to share the announcement. "Excited for this new journey. #ThankGod for it. Shoot begins today," he wrote along with photos of the team, including director Indra Kumar.
byIANS

New Delhi, June 9: “Raabta” is a movie which once again comes with the concept of incarnation or…
byShikha Mehta