On Twinkle’s special day, her husband and actor Akshay Kumar posted a wonderful picture of the duo, along with a sweet message. The picture appears to be taken during their ongoing holiday.

The photograph of the two traveling in a convertible. Akshay said she makes his life a joyride.

“Forever making every ride full of adventure and amusement, my favourite companion… for life! Happy birthday, Tina,” he captioned the image.

Akshay and Twinkle got married in 2001. 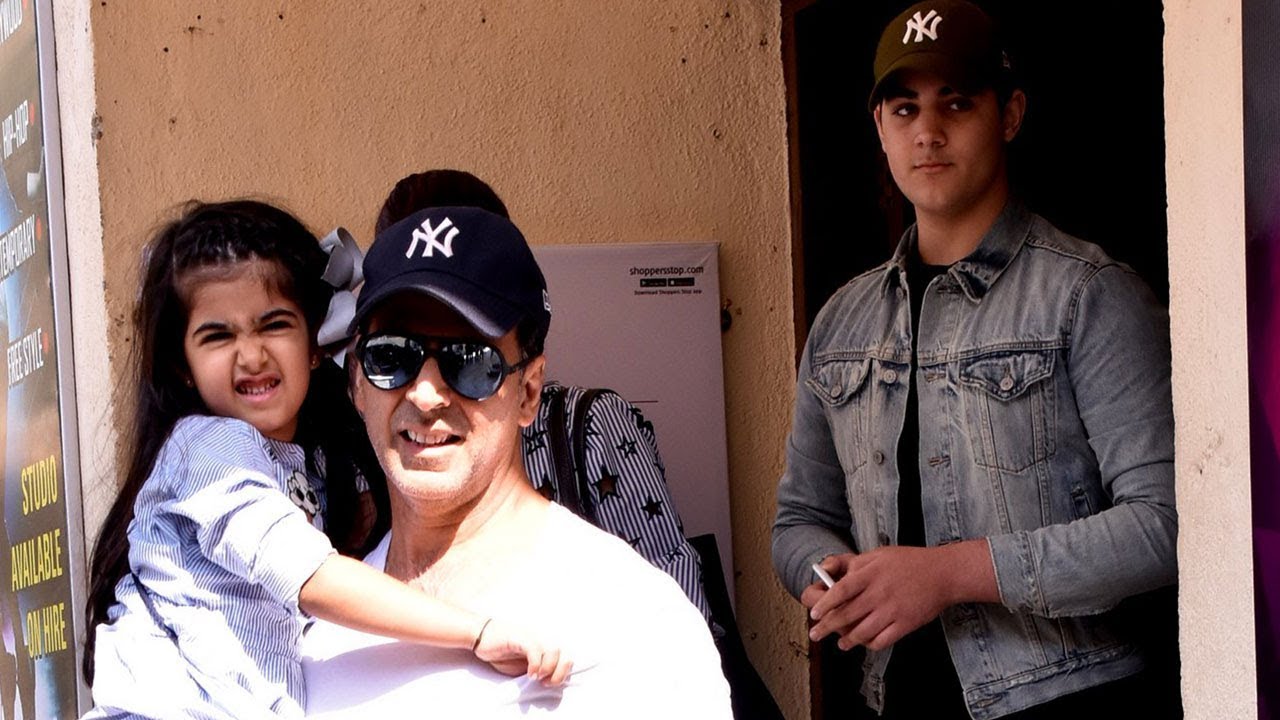 Taking a moment to remember him, she posted an old black and white photograph of her with her father.

After starting her career as an actress with films like “Barsaat” and “Jab Pyaar Kisise Hota Hai”, Twinkle only did a few more movies, following which she took up interior designing. She is now a successful entrepreneur, an author and columnist.

She is also venturing into film production with “Padman”, which features Akshay. Directed by R. Balki, “Padman”, releasing on January 26, is based on Arunachalam Muruganantham, who created a revolution in the field of affordable menstrual hygiene.

As of now, Twinkle is enjoying her vacation with child-like enthusiasm.

In some photographs that she shared, she is seen age-defying and perched on a tree branche.

“I want to be like a child again-to climb trees and perch on branches, only because the tree exists and so do I,” she tweeted.

I want to be like a child again-to climb trees and perch on branches, only because the tree exists and so do I… #treehuggers #familyfunday #capetown pic.twitter.com/HYwM0Z7Zqy

John to flaunt his biker avatar in new film

Mumbai, March 27 (IANS) Known for his love of bikes, actor John Abraham is set to treat the…
byIANS

Sanjana Sanghi finalised for ‘The Fault In Our Stars’ remake

Mumbai, March 19: Sanjana Sanghi has been finalised to star opposite actor Sushant Singh Rajput in the Hindi adaptation…
byAsha Rai

Sushant Singh was found dead at his Bandra residence on Sunday morning. He was found hanging at his home by his domestic help who alerted the police.
byWeForNews Desk