Ahmedabad, July 1 : Senior Gujarat minister Bhupendrasinh Chudasama has landed in a controversy as the multi-crore recruitment scam’s prime suspect Kalyansinh Champavat accused him of involvement in the racket. Chudasama dismissed the charge as “baseless” and threatened legal action against Champavat. 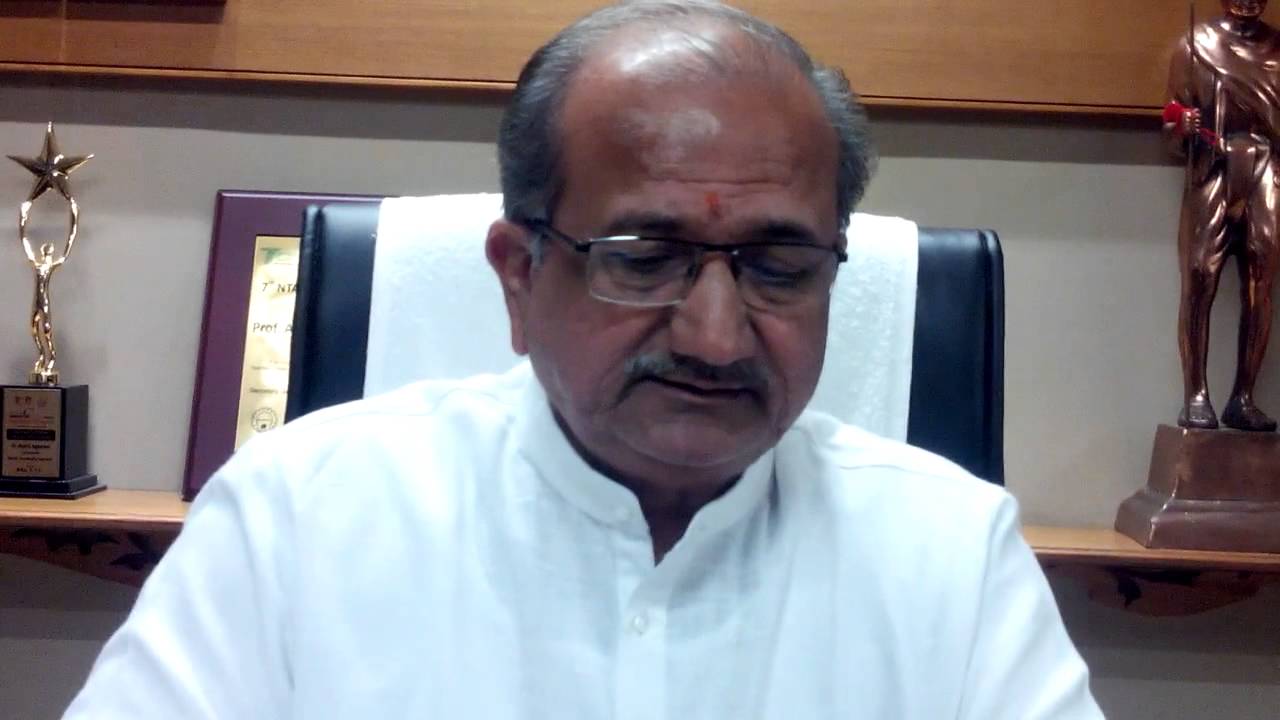 Champavat, a private coaching class owner, was arrested on charge of cheating government job aspirants by holding out false promises and collecting crores of rupees for facilitating jobs in the state Revenue Department.

In 2014, the police raided his coaching classes in state capital Gandhinagar and seized Rs 1.43 crore, more than 70 job call letters and other objectionable material. Subsequently, he was arrested but is now out on bail.

Champavat claimed he was trapped in the scam by Education Minister Chudasama after he refused to contribute to the ruling Bharatiya Janata Party funds.

In a written statement, the minister said Champavat is making baseless allegations. “If he does not withdraw the charges within 10 days, I will file a defamation case against him,” Chudasama said.

He said his public life spanning 45 years has been “spotless” and that Champavat is trying to malign him.

Champavat, meanwhile, told reporters that police was not able to produce substantial evidence against him in court.

He claimed that around 50,000 recruitments made by the state government in different departments in the last 15 years were for money considerations.

The bus overturned and fell into the Dakatiya Khaal (a canal) on Haripal Road this morning. Around 22 injured were rushed to hospital
byWeForNews Desk

AGARTALA: A middle-aged newspaper journalist, identified as Sudip Datta Bhowmik, was reportedly killed inside the camp of Tripura…
byAH Siddiqui

New Delhi, Aug 20: A 16-year-old student attempted suicide by jumping off the fourth floor of his house here…
byAsha Rai