The devices are available for pre-order in the US, Britain, Germany and in India, among other countries. Pixel 2 starts at $649 and Pixel 2 XL is available for $849. 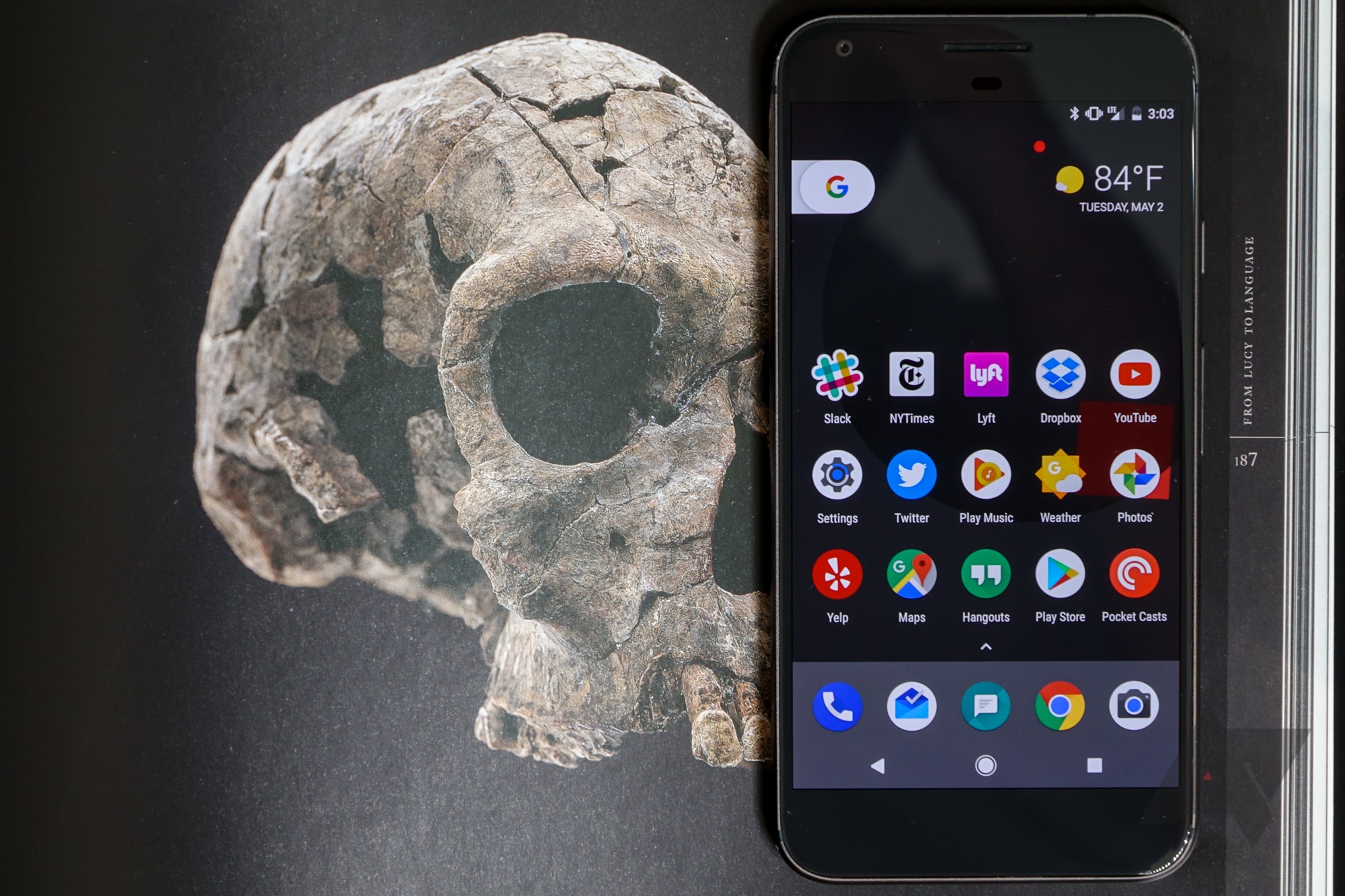 Pixel 2 comes with a 5-inch and larger Pixel 2 XL with a 6-inch Full-HD OLED displays with Portrait Modes on both rear and selfie cameras.

Marked 98 on DXOmark ratings, the rear camera comes with OIS and EIS technology to remove jerks and shaky footage. The camera can also click “Live Photos” by recording up to three seconds of footage.

It also has AR Stickers and Pixel users would get free unlimited storage on Google Cloud in the original quality. The devices have IP67 water and dust resistance.

Both phones might come with “squeeze” interaction, USB-C charger and stereo speakers. The company claims it has the fastest fingerprint scanner in a smartphone.

The devices come with stereo earphones called “Pixel Buds” for $159 available in November.

Google Home Mini is priced at $49 in the US, Britain, France and Australia, among others and users can now pre-order them. Taking potshots at Apple iPhone, Google said that Home can search your Android device and ring it even if it is on silent mode.

“For iPhone users, we’ll just give them a call,” the company said.

It supports Chromecast, aux and Bluetooth 5.0. It is available in December for $399.

The device has multiple layers of security, automatic updates and it is the first laptop with Assistant built-in.

With USB-C charger, 15 minutes charge gives two hours of backup. It connects automatically to Pixel phones in absence of wi-fi.

The Pixelbook Pen, priced at $99 can help users get information of whatever they have on the screen. Just circle it to get info from it. Write and draw with Pixelbook Pen that has 10ms of latency and 2,000+ levels of pressure sensitivity.

Available in three configurations, Pixelbook is priced at $999 and people can pre-order them now.

No High-Speed Internet In Jammu and Kashmir, To Continue With 2G Services

San Francisco, March 30: Witnessing flak after the New Zealand terror attack that was livestreamed on its platform,…
byAnushruti Singh
1 share
1
0
0

Is Alexa recording your bedroom talk?

New Delhi, Feb 19: At a time when digital assistants in smart devices at home or office are…
byAsha Rai