Internet and social media giants Google, Facebook and Twitter have been asked to appear before Congress to testify about alleged Russian interference in last November’s US presidential election, Senate sources said Wednesday.

Executives from the three tech companies are set to appear before the Senate Intelligence Committee on November 1 amid increasing evidence that their platforms were allegedly manipulated to sway the result of the vote that saw Donald Trump win the presidency.

Separately, the leaders of the House of Representatives’ probe into Russian interference also said they would hold a hearing next month with unnamed technology companies to “better understand how Russia used online tools and platforms to sow discord in and influence our election.” 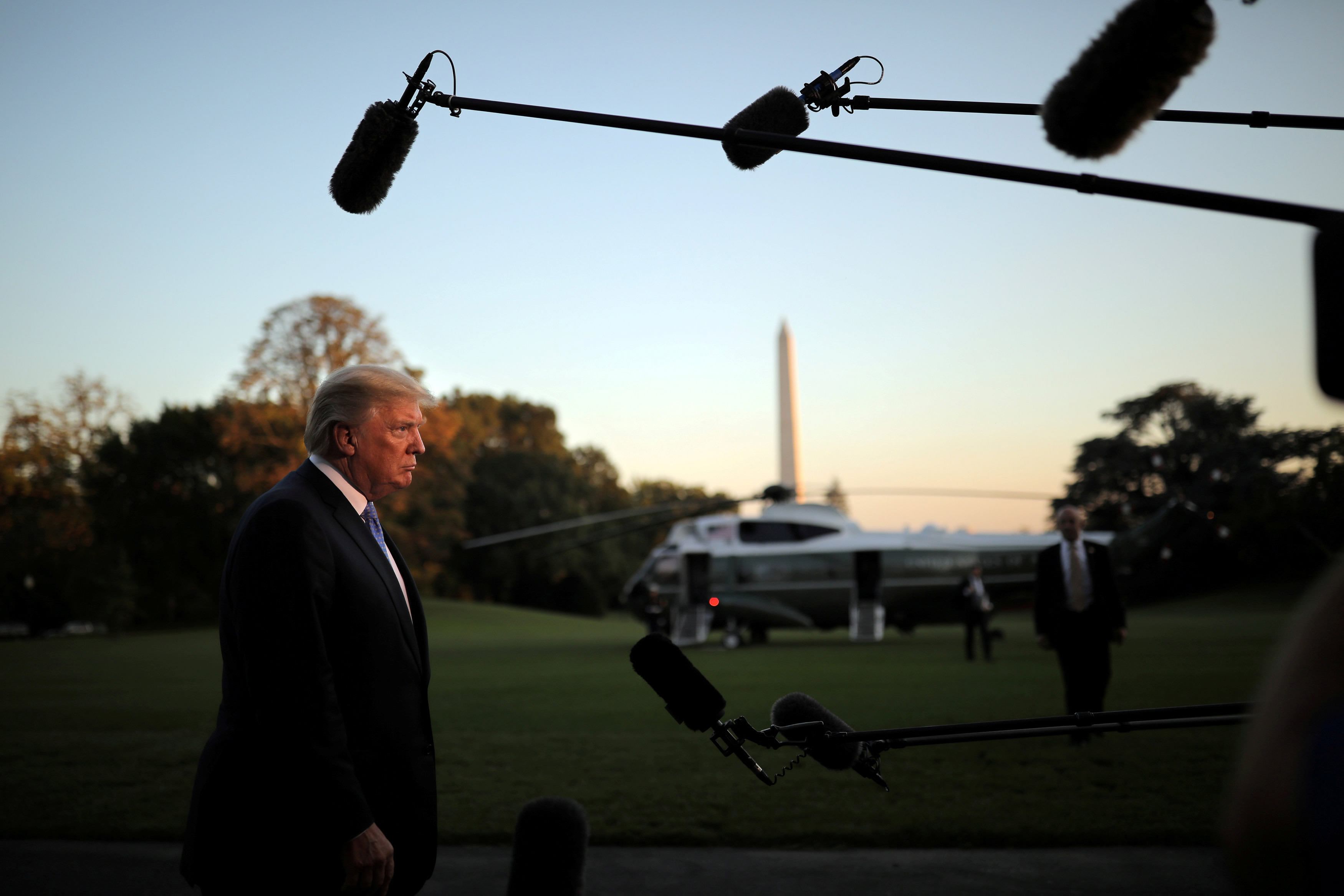 US President Donald Trump pauses as he speaks with reporters during his arrival at the White House from Indianapolis, in Washington DC, September 27, 2017. /Reuters Photo

Facebook confirmed earlier this month that people with Russian links had placed some 3,000 ads – at a cost of about 100,000 US dollars – on its pages last year in an apparent bid to influence the election.

“The ads and accounts appeared to focus on amplifying divisive social and political messages across the ideological spectrum – touching on topics from LGBT matters to race issues to immigration to gun rights,” said Facebook Chief Security Officer Alex Stamos 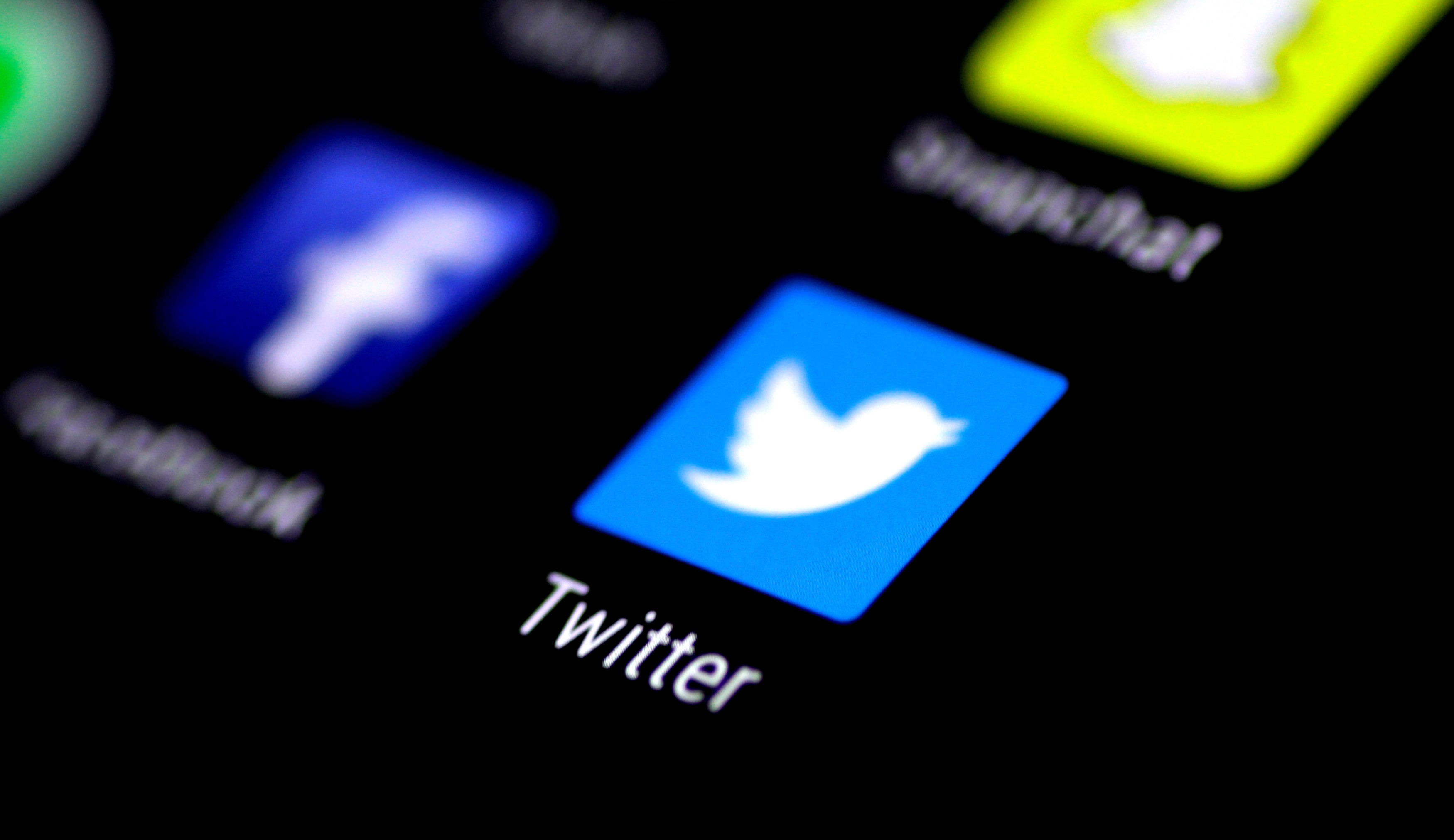 The Twitter application is seen on a phone screen August 3, 2017. /Reuters Photo

Besides the House and Senate, FBI director Robert Mueller is also looking into alleged Russian meddling in the election. President Trump however has repeatedly denied any involvement from Moscow and dubbed the claims a “Russia hoax.”

Russia too has denied that it interfered in the US election. 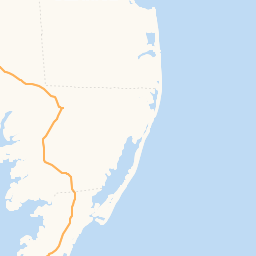 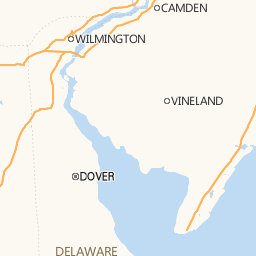 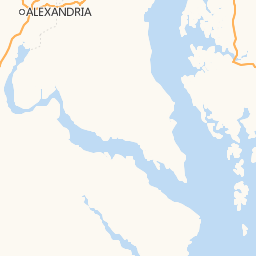 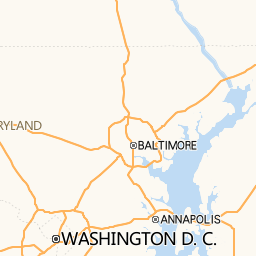 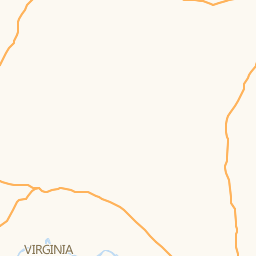 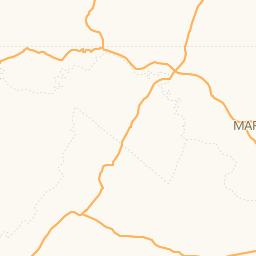 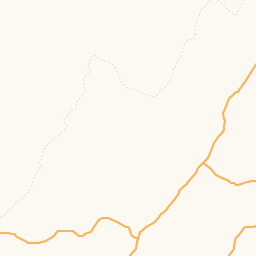 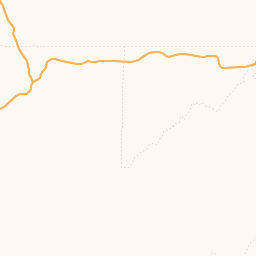 Islamabad, Aug 10 : After the permanent suspension of the Samjhauta Express in retaliation to India’s decision to…
byWeForNews Desk