New Delhi, Sep 10 (IANS) Historian Ramachandra Guha, who has penned a monumental 1,100-page biography of Mahatma Gandhi, says that he finds double standards in the respect that the Bharatiya Janata Party (BJP) and its ideological parent, the Rashtriya Swayamsevak Sangh (RSS), accord to the Father of the Nation nowadays.

“The RSS particularly is very ambivalent about Gandhi. When Gandhi was alive, the RSS actively disliked him. They were absolutely opposed to equal rights for Muslims. In their list of heroes, Gandhi ranks very low… Through the 50s and 60s, they paid very less attention to him and his teachings. From the late 60s onwards, his name started appearing in their programmes,” Guha told IANS in an interview here. 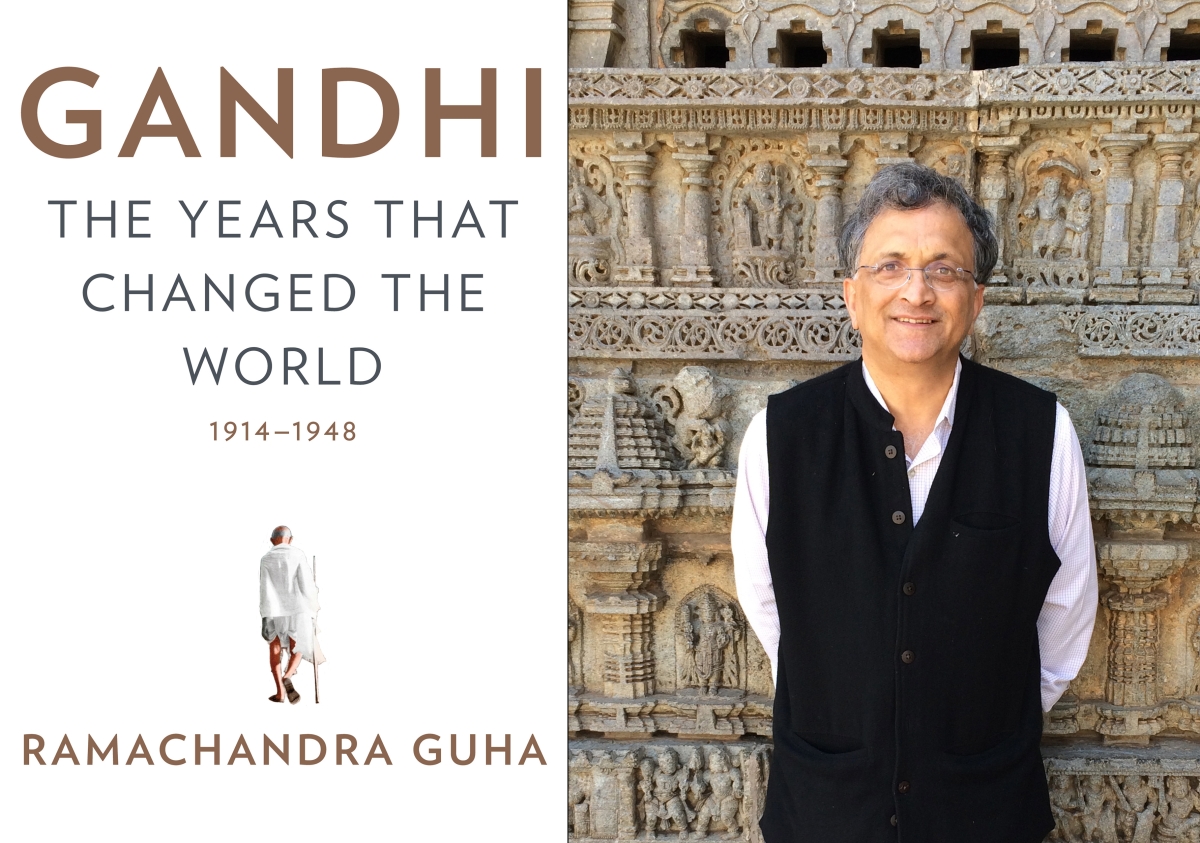 His book, “Gandhi: The Years That Changed The World” (Penguin/Rs 999/ 1,129 pages), charts Gandhi’s story from the time he left South Africa to his dramatic assassination in 1948. While the vast majority of the book is dedicated to chronicling Gandhi’s life, times and controversies, Guha spends 30-odd pages in tracing the presence of “Gandhi in Our Time”, the book’s epilogue.

“There are clearly some aspects of Gandhi’s philosophies that are unacceptable to the RSS. And Mr (Narendra) Modi may have picked them up as an RSS worker. Today, he invokes Gandhi from time to time but it is not clear whether it is instrumental, tactical, or a clear departure from how the Sangh Parivar views Gandhi. At best, I would say that the Sangh Parivar views Gandhi with ambivalence, and when he was alive they did just the same,” said the 60-year-old historian, known for highly acclaimed books such as “India after Gandhi” and “Gandhi Before India”.

In the last section of his book, Guha notes that the RSS and the BJP profess respect for Gandhi in public in the context of his formal standing as the Father of the Nation. “At the same time, they seek to diminish his stature by elevating their own heroes,” he points out, before sharing examples such as the installation of V.D Savarkar’s portrait in the Central Hall of Parliament in 2003 during the BJP’s first spell in power at the Centre.

He noted that most of the attacks on Gandhi on social media today come from the Hindu-right. Guha said that Gandhi would particularly be “disappointed by polarisation of religious sentiments” and “the victimisation of minorities”.

“I think Gandhi would disown even the Congress party of today because he clearly did not believe in dynastic politics,” Guha quipped.

The St. Stephens graduate, however, noted that Gandhi’s philosophies and values are alive in many social, environmental and feminist movements.

“His philosophies are alive in many citizen-action programmes but certainly not in politics,” he maintained.

Guha said that there was no particular pull for the historian in chronicling Gandhi’s life in such detail, and with extensive research that demanded sourcing archival materials from museums and libraries in several countries, apart from the fact that “for any historian of modern India, Gandhi is certainly the most influential and most controversial figure”.

He shared that even in his earlier works on the environmental movement and India’s democracy, Gandhi’s influence was visible.

“I thought I must settle my account and write a full-fledged biography of him. It is about Gandhi’s life, times and controversies and I think may be after a few years I may write a book on what Gandhi means today to different kinds of people and why does he still evoke so much opposition, not only from the Right but also from the Left.

“Essentially, it is a detailed account of Gandhi’s life, based on some rare archival records. I learnt a lot myself about Gandhi, his times and our country during the course of researching and writing this book and I hope younger readers will also learn something from it,” Guha said.

The book is due to be released on September 11 in the Capital.

(Saket Suman can be contacted at [email protected])

Around 20 agreements are expected to be signed between the two sides following the 19th India-Russia Bilateral Summit to be held here on Friday.
byAH Siddiqui

During the lockdown period, there has been a significant drop in demand because industrial and commercial units were closed.
byWeForNews Desk