Victim Vinod Mehra, a worker of the Congress’ Seva Dal wing, was returning to his home in Geeta Colony.

A 44-year-old man, whose wife is posted as an Inspector in Delhi Police Crime Branch, was gunned down by a van driver here early Tuesday in a road rage case in west Delhi, police said.

Victim Vinod Mehra, a worker of the Congress’ Seva Dal wing, was returning to his home in Geeta Colony along with his nephew Kunal in a car after attending the wedding of his friend’s daughter in Alipur when they had a verbal duel with four persons riding in the van around 3 a.m. 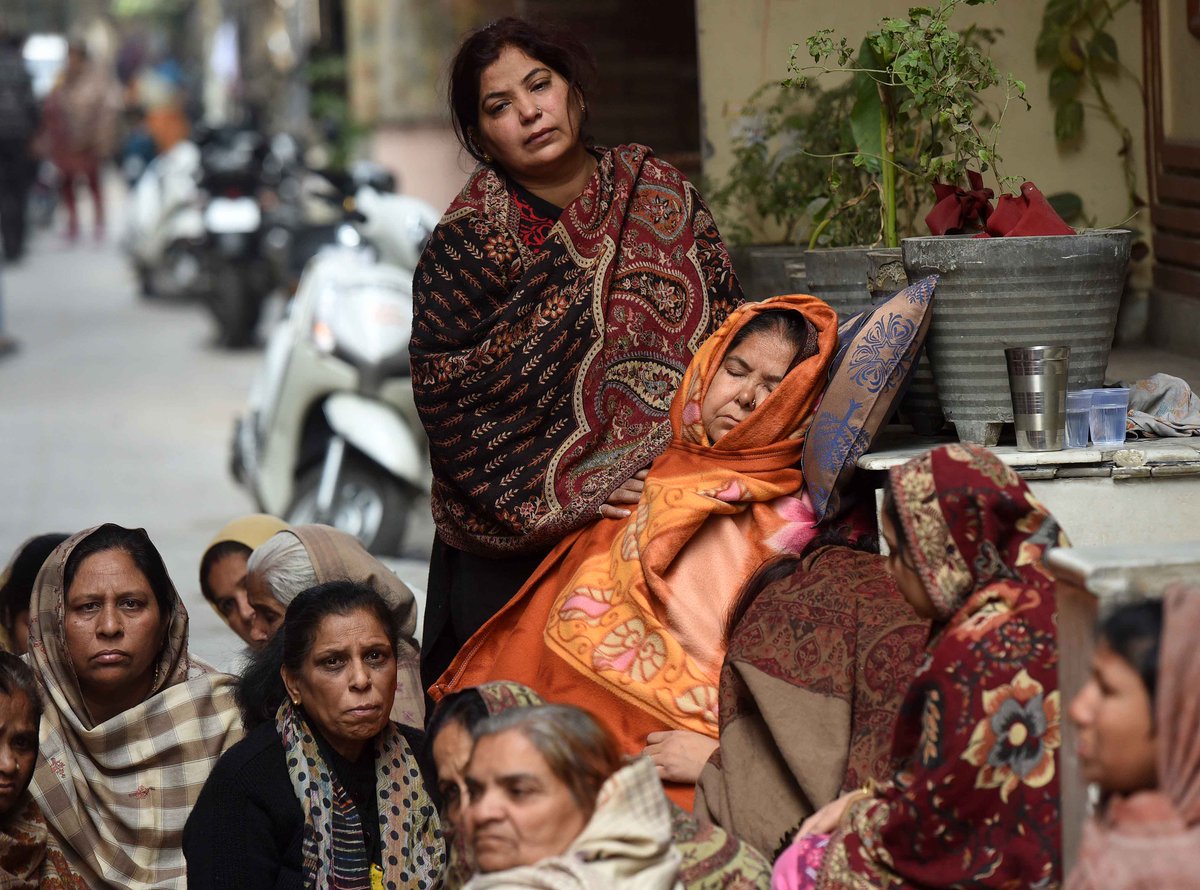 “After Mehra told the van driver not to drive rashly, the accused chased him for over five km and intercepted his car at Jahangirpuri. The van driver and his accomplices abused Mehra before shooting him once in his chest,” a senior police officer said.

Even before Kunal could react, the four accused fled the spot. Kunal’s tution teacher and her husband, who reached the spot, later informed police.

Mehra was taken to a nearby hospital, where he was declared brought dead.

A case of murder has been registered against the four unidentified persons and efforts are on to identify them.

New Delhi: Farmers from Punjab have been allowed to demonstrate at the Nirankari grounds in Delhi’s Burari to…
byIANS

Jaipur: Two people died while one sustained critical injuries after an LPG cylinder exploded on Monday in the…
byIANS

Minor girl found hanging from tree after rape in UP

Lucknow, Dec 20: A minor girl who was missing since Monday was found hanging from a tree in…
byShivangi Raghav