New Delhi, July 5 : In a bid to boost its prospects ahead of the 2017 Uttar Pradesh assembly elections, the Congress is likely to appoint former Delhi Chief Minister Sheila Dikshit as the state unit chief, a party source said on Tuesday. 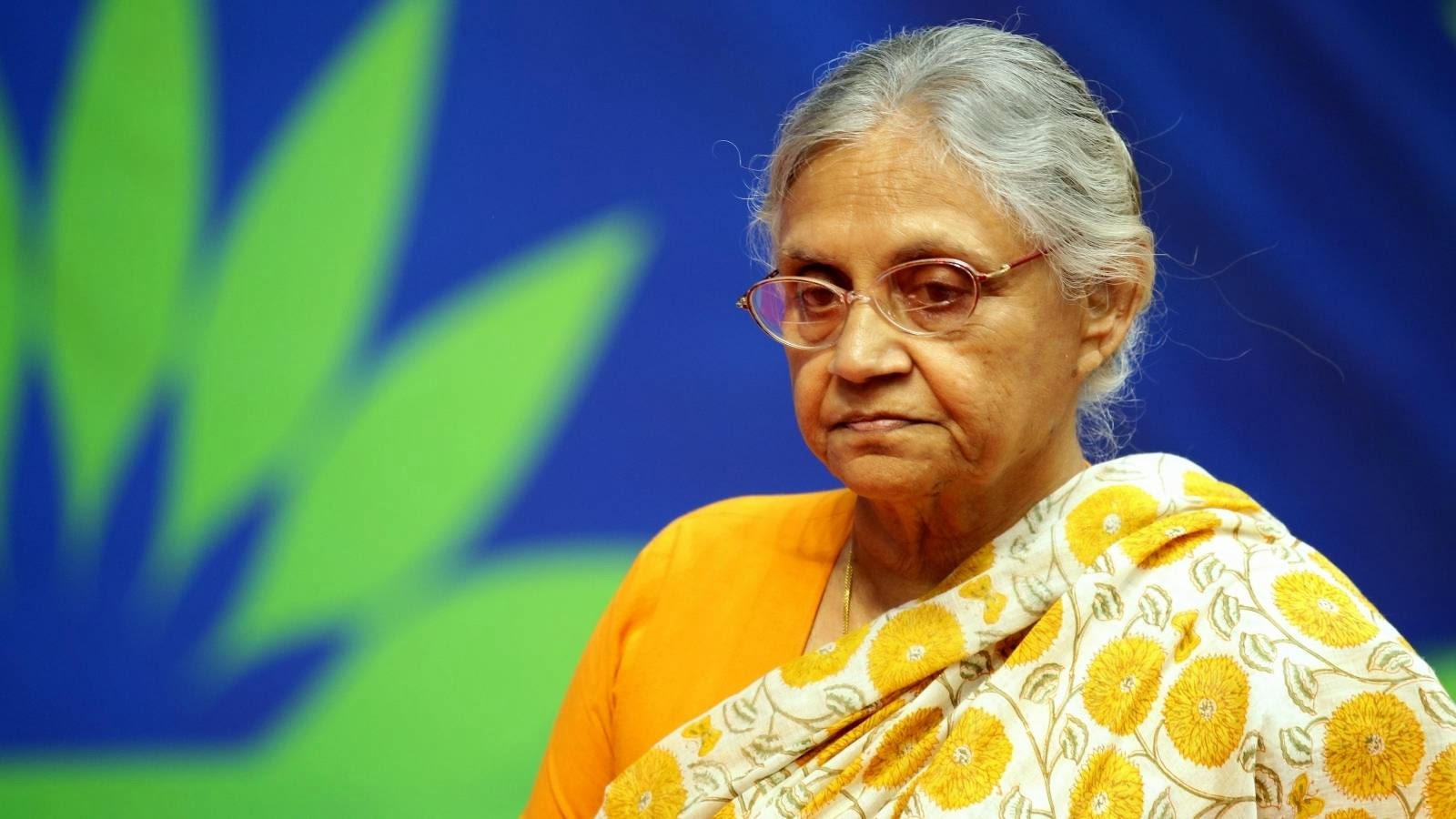 Dikshit is a daughter-in-law of Congress stalwart Uma Shankar Dikshit, who was close to the Nehru-Gandhi family.

“Ultimately, Congress President Sonia Gandhi and Vice-President Rahul Gandhi have to take the final call; but she is a strong contender for as UP Congress chief,” the source told.

He said the party will benefit from Dikshit’s vast experience. Dikshit was elected to the Lok Sabha from Kannauj in Uttar Pradesh in 1984.

The remarks from a senior Congress leader associated with UP politics come close on the heels of Dikshit saying that as ‘bahu’ (daughter-in-law) of Uttar Pradesh she is willing to take up any role offered by the Congress high command for the coming assembly elections.

There have been speculations over Dikshit and Congress chief Sonia Gandhi’s daughter Priyanka Gandhi playing a major role in the UP assembly elections.

According to party sources, Priyanka Gandhi Vadra will play the role of lead campaigner for the Congress in the assembly elections.

“It is not a matter of being ready or not ready. If the party wants me to do something, I will. Yes, I have expressed that the time available is short, but beyond that I have no choice. Whatever the party asks me to do, I will do,” Dikshit said.

In 1998, under a very reluctant Dikshit, the Congress emerged as the single largest party with 52 seats in the 70-member Delhi assembly. The BJP bagged 17 seats and the Janata Dal-United one. Dikshit then served three consecutive terms as Delhi Chief Minister.

“I don’t know what role I am going to play. But, whatever I am asked to do, I will do. I cannot assume,” she added.

But maintaining a sense of caution, Dikshit said: “There is no announcement yet. Till there is an announcement, I cannot assume or presume things.”

Asked about her concerns before giving her nod to the new assignment, Dikshit said: “Doesn’t matter. We will sort it out. I believe they have sorted it out. Now let them (All India Congress Committee) announce whatever they have decided.”

Asked if her being a Brahmin will help the party, she said: “I am the daughter-in-law of Uttar Pradesh. I was born in Punjab, married in UP and educated in Delhi and spent most of my days here.”

Guwahati, Feb 24 The death toll in the Assam hooch tragedy increased to 133 on Sunday, with over…
byWeForNews Desk

Superstar Rajinikanth has been admitted to Apollo Hospitals in Hyderabad today.
byWeForNews Desk

Meerut, July 28 Sudhir Makkar, now known as ‘Golden Baba’, has been the centre of attraction in the…
byIANS