The design combines the national flower of Pakistan and the shape of the dome of the Badshahi Mosque.

Beijing, May 16 : A train designed for a Pakistani subway rolled off the production line in central China’s Hunan Province on Monday, the first of 27. 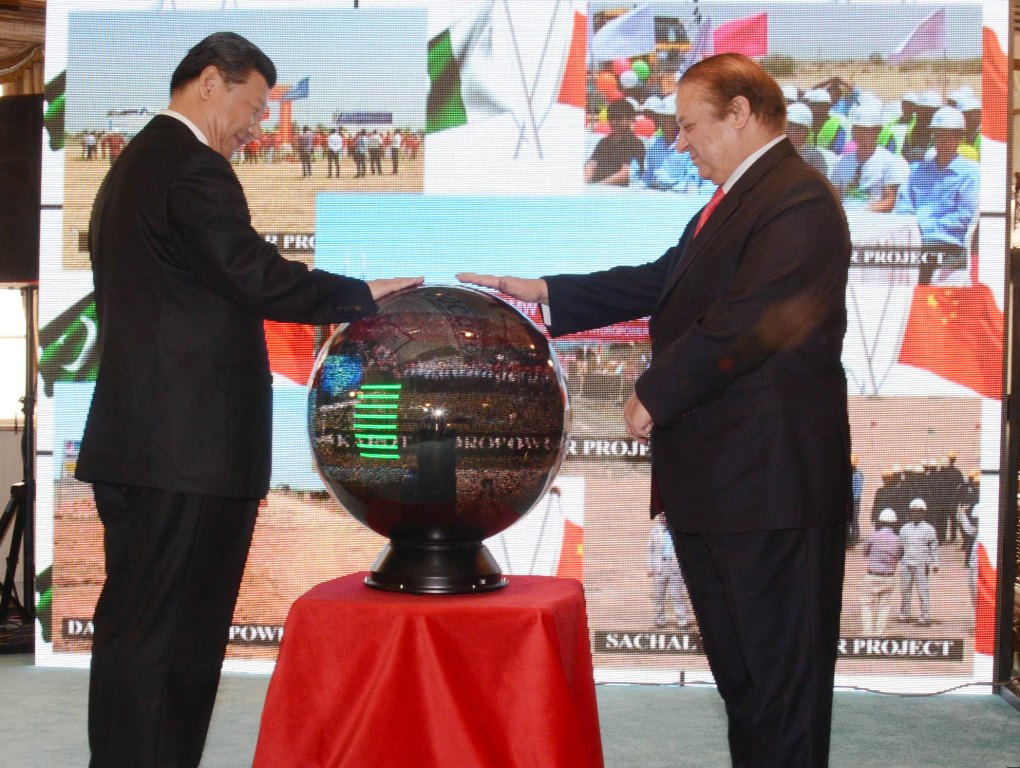 An energy-saving air-conditioning system suitable for the constant high summer temperature and unstable voltage in Pakistan is the showpiece of the design, according to a corporation engineer.

The design combines the national flower of Pakistan and the shape of the dome of the Badshahi Mosque.

The designed maximum operational speed of the train is around 80 km per hour.

The train will be delivered in July with another 26 following by the end of the year.

BREAKING: Prime Minister caught out on mic in private chat with the Queen

US-China trade war could lower global GDP by 0.8 percent in 2020

Washington, Sep 13 The International Monetary Fund said that the trade war between the United States and China…
byAarti Bali

Beijing, July 19 : China has moved tens of thousands of tonnes of military vehicles and equipment into Tibet…
byAnushruti Singh
1 share
1
0
0