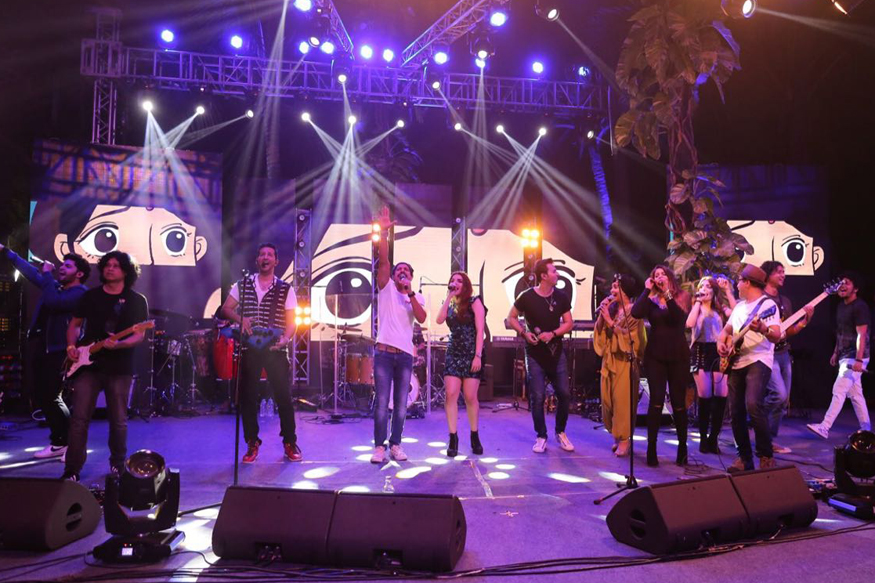 Though the audience came to enjoy the live performance of their favourites, they returned home with a lot more — thoughts, memories and a message.

SRK made a brief appearance and recited a poem by Javed Akhtar. 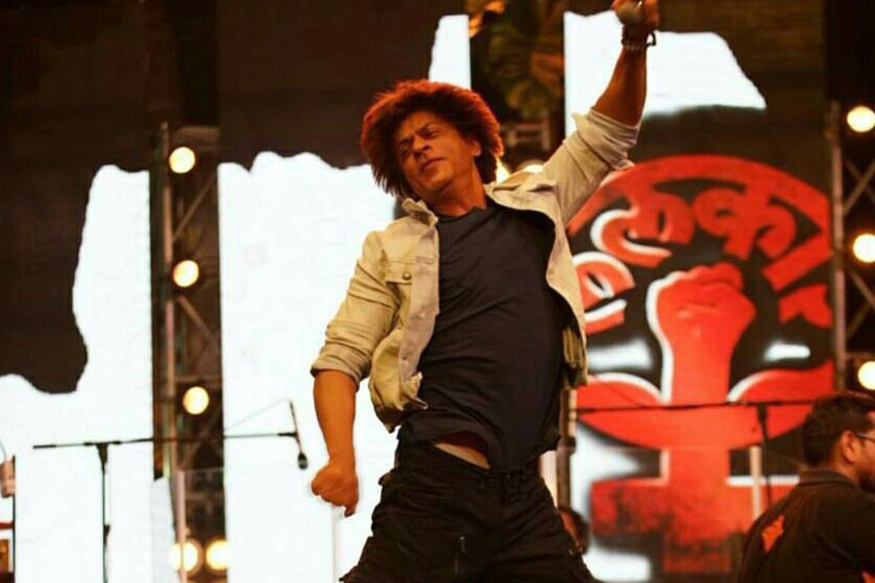 There were also award-winning short films on domestic violence made by young filmmakers.

Besides, meeting victims of patriarchy and listening to musicians from different social background – the evening had a lot to offer. 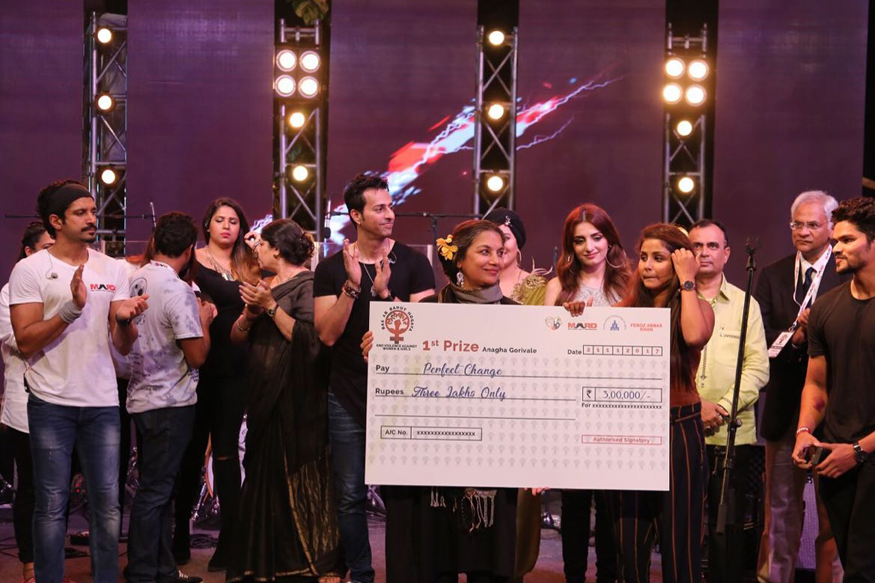 It started with the performance of twin sisters- Sukriti and Akriti who represent girls who can fly higher if given equal opportunity, a constant struggle in patriarchal society for many girls in various corners of the nation.

Their performance was followed by Armaan, Harshdeep and Papon before the music director duo Salim-Sulaiman took over the stage and dedicated a song as “a prayer” to all those rape victims who lost their lives.

The love for #BolDoNaZara is so overwhelming!

All credit to @AmaalMallik & @RashmiVirag for this timeless melody. ♥️?

Had so much fun performing at the #Lalkaar Concert last night!
Wore this beautiful attire designed by the extremely sweet @Archana_Kochhar ? pic.twitter.com/3b37DZNrKs

Papon, who hails from the Northeast, said: “It was quite surprising to note the discrimination of women in Delhi.”

He said: “In the Northeast, we live in a matriarchal society where women are the final decision maker of every occasion. Even they have the right to their father’s property, in this part of the country, it is so different!”

Armaan had put out the open invitation for the concert on social media, where he said: “Everybody asked me if things are going to change after our gig?

“The answer is, nothing can change overnight, but if we will not protest, nothing will change ever… if each of us, can influence one person for standing against violence on women, the whole nation will stand against it, one day.”

Harshdeep, who always appears with a turban, said, “While I am blessed to be raised as equal as a man by my parents, why should turban be worn by men? We are equal, so I also wear turban.”

Shabana said: “Though Abba wrote the poem 70 years ago on gender equality, it is still relevant today.”

Mumbai, Nov 9: Bollywood’s one of the most loved couples  Varun and Alia seen together in their forth…
byAnkita Gupta

My confidence is my strongest quality: Kareena