Theresa May has been appointed prime minister at an audience with Queen Elizabeth at Buckingham Palace.

It will be a mid-week start for the Conservative leader as she takes over as the second female Prime Minister of the United Kingdom on Wednesday. While financial markets are cheering her appointment, with sterling trading above $1.30, many analysts have said the implications for the U.K. economy could be much bigger due to uncertainty about her policies at this stage. 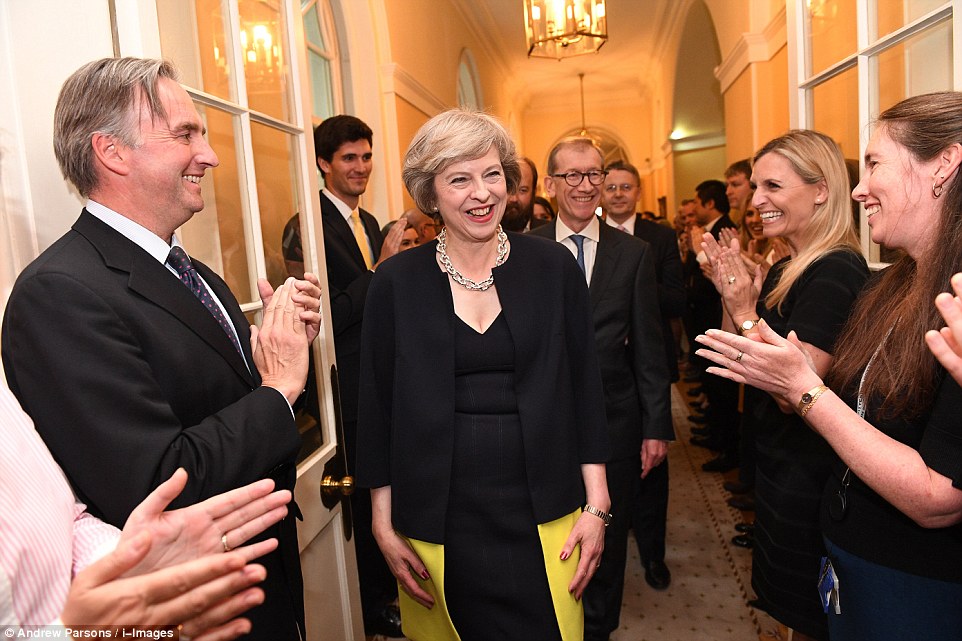 The 59-year old Essex-born is an alumna of Oxford University where she studied geography. Prior to becoming a member of parliament (MP), May worked at the Bank of England and went on to hold posts at the Association for Payment Clearing Services (APACS) as Head of European Affairs Unit and Senior Adviser on International Affairs.

May married banker Philip May in 1980 after the two met at a Conservative Association dance party while May was studying at Oxford University.

She started out stuffing envelopes at her local Conservative Association before becoming a councillor in the London Borough of Merton from 1986 to 1994.

From 1988 to 1990 she was the Chairman of Education; thereafter she became the Deputy Group Leader and Housing Spokeswoman between 1992 and 1994.

Rome, Aug 25: A strong earthquake of 6.2 magnitude that struck the mountains in central Italy on Wednesday, has…
byShivangi Raghav

North Korea urges South to stop military drills with US

Pyongyang, May 18: North Korea has urged South Korea to stop its joint military drills with the US and…
byAnushruti Singh

China, 25 july: The horrifying video of Beijing’s wildlife park which will give you goose bumps, in which…
byShivangi Raghav