A caretaker at the Golden Temple had a narrow escape when a bullet pierced through his turban and jacket before scraping past his chest.

The reason behind the attack was not immediately clear. 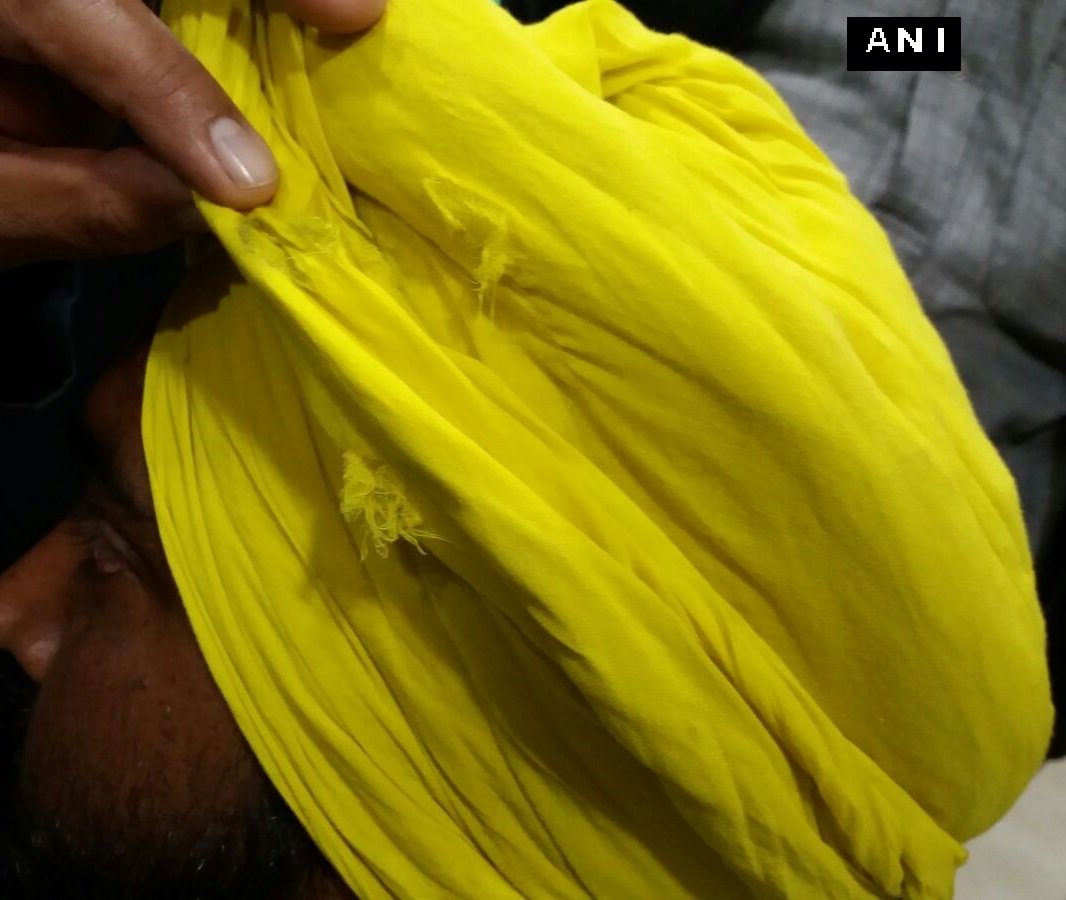 Punjab Police commissioner Jatinder Singh Aulakh said Gurpreet Singh, an employee of the Shiromani Gurdwara Parbandhak Committee (SGPC) that manages the shrine, sustained a minor injury on his chest. Singh was on duty at the ‘parikarma’ (marbled periphery) of the ‘sarovar’ (holy tank) when the incident occurred.

Aulakh said the bullet was suspected to have been fired from the nearby Jallianwala Bagh from a .315-bore gun. Forensic experts have been called in to study the crime scene.

Five dead and 30 injured after two buses collided in Aligarh

Video of brutal murder in UP surfaces