New Delhi, Feb 21: The much-awaited trailer of Tiger Shroff-Disha Patani starrer ‘ Baaghi 2 ‘ is finally out! One look at the trailer and you would agree that Tiger gives out the ‘Rambo’ vibes.

Tiger Shroff steals the show with this one. Randeep Hooda, Manoj Bajpayee and Prateik Babbar are a surprise package and the trailer promises double the fun and action. 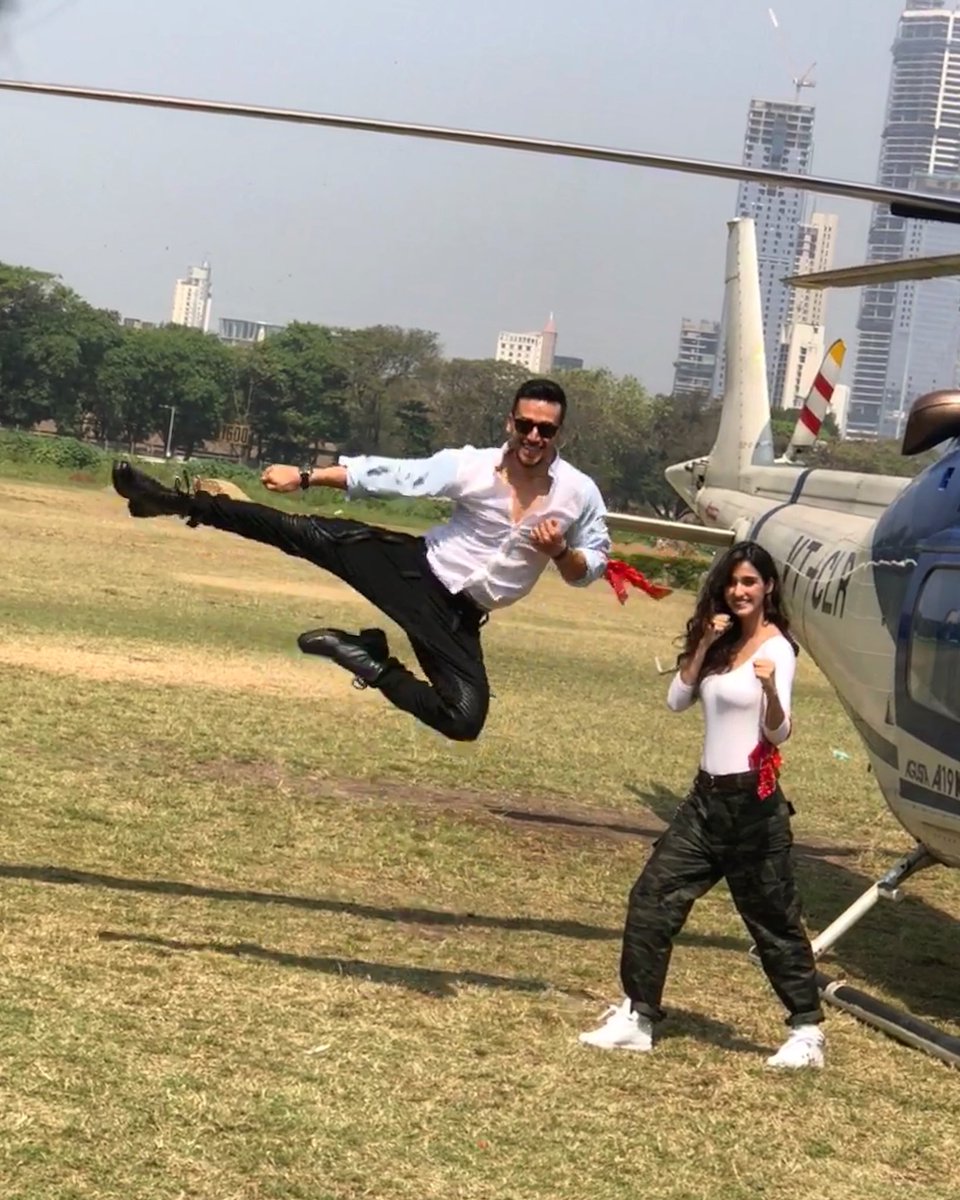 The film is a sequel to Tiger’s 2016 superhit action flick ‘Baaghi’ which also starred Shraddha Kapoor in the lead role.

Co-Produced by Fox Star Studios and Sajid Nadiadwala under the banner name Nadiadwala Grandson Entertainment, Baaghi 2 is directed by Ahmed Khan and is slated to release on 30th March, 2018.

Know why ‘Comedy Nights With Kapil’ was pulled off air

Fans of Kapil Sharma have all the reasons to be downhearted. Their favourite show is off air now!…
byShivangi Raghav

New Delhi, August 5: For quite a sometime, Bollywood hearthrob Sidharth Malhotra is rumored to be dating actress…
byShikha Mehta