New Delhi, Feb 7: Automobile major Hyundai Motor India unveiled the new Elite i20 at the pre-open event of the 14th Auto Expo in Greater Noida on Wednesday. The company also said that it will launch nine new models, including an electric vehicle in the Indian market by 2020. 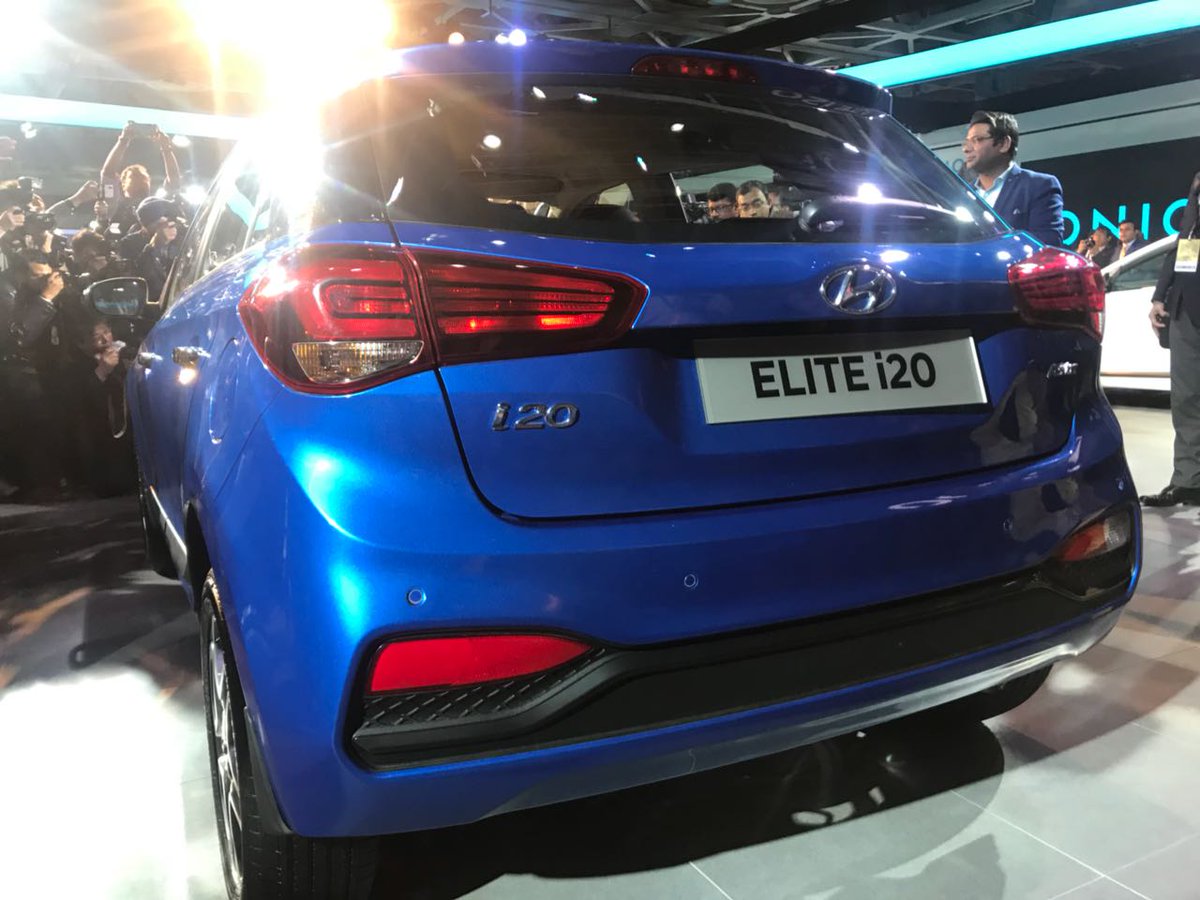 And here it is, the new @HyundaiIndia i20 #AutoExpo2018 pic.twitter.com/PFmqRUupYm

The company made the announcement at the pre-open event of the 14th Auto Expo.

Catch the action live at the #Hyundai Pavilion, Hall No. 3, as we immerse you into the world of Futuristic Mobility & much more excitement. #ExperienceHyundai #AutoExpo2018 pic.twitter.com/hqJFPJca68

However, February 7-8 is reserved for the media and exhibitors.

Over the years, the Auto Expo has become much less of an event and more of a phenomenon considering that in 2016, the ‘2016 Auto Expo’ was the third most searched topic on Google in India as per Google records. Engaging the populace through a flash-flood of media, with over 2.9 lakh tweets being generated around the Expo in 2018, the 2016 edition saw over 7 lakh people in 7 days, Preparations this year will encompass 8 lakh visitors over the 7-day period.

Also Read: Tata Motors’ new SUV will be on show at Auto Expo

Also Read: From emoji to livestreams, Twitter gears up for ‘Auto Expo 2018’

While announcing the ban on 59 apps in June, the ministry also said that it received “many representations raising concerns from citizens regarding security of data and risk to privacy relating to operation of certain apps.”
byIANS

Hyderabad, March 5 :Want to check how the clothes would look on you before you decide to buy…
byAnkita Gupta

In the entertainment arena, searches for 'Bigg Boss', 'Drive', 'Tanhaji', 'Housefull 4' and 'Good Newwz' were replaced by the old classic 'Ramayan' that was re-telecast on Doordarshan. Pandemic based movie 'Contagion' was also highly searched.
byIANS