Exposure to sexual violence may alter the female brain and reduce maternal behaviour needed to care for offspring, a new study suggests.

The researchers discovered that pre-pubescent female rodents paired with sexually experienced males elevated the levels of stress hormones — could not learn as well and expressed reduced maternal behaviours that needed to care for offspring.

“This study is important because we need to understand how sexual aggression affects all species,” said lead author Tracey Shors from Rutgers University’s school of arts and sciences.

“We also need to know the consequences of this behaviour in order for us to determine what we can do to help women learn to recover from sexual aggression and violence,” Shors added in the paper published in the journal Scientific Reports.

Women who experience sexual violence are more likely to suffer from depression, PTSD and other mood disorders.

Thirty percent of women worldwide have experienced some kind of physical or sexual assault in their lifetime and adolescent girls are much more likely to be victims of rape, attempted rape or assault, according to the World Health Organisation (WHO). 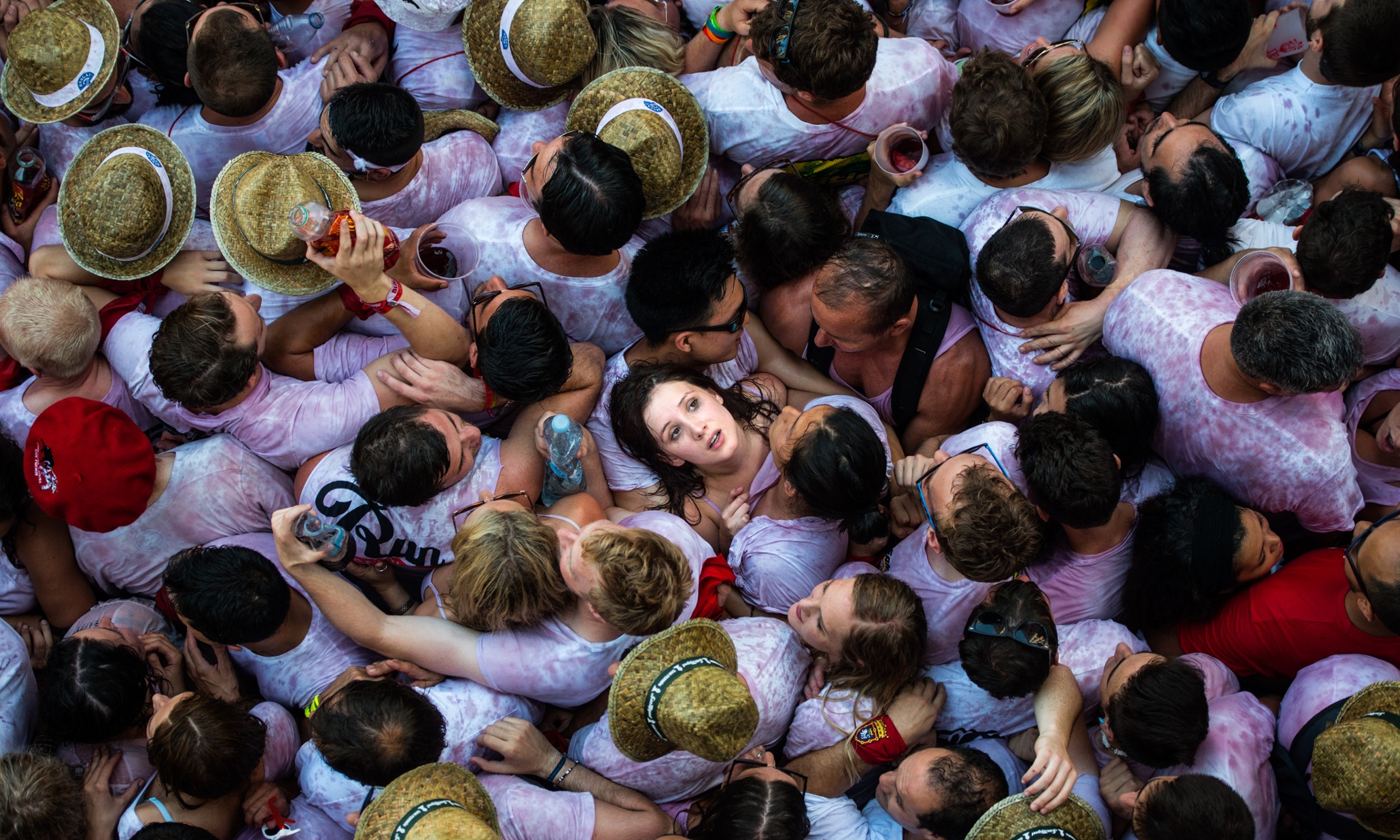 According to the findings, females in this study that were exposed to the adult male throughout puberty did not exhibit as much maternal behaviour as females that did not have the social interactions.

Fewer newly generated brain cells were present in the females that had minimal maternal behaviour when compared to females that did learn to care for offspring.

“Laboratory models used to measure stress in animals have traditionally looked at how stress affects males and have not reflected the kind of stress that young women experience,” she said.

Sexual aggression and violence is one of the most likely causes of PTSD in women, which is associated with decreased brain functions related to learning and memory, the study found.

San Francisco, Dec 11: Facebook CEO Mark Zuckerberg has told his more than 50,000 employees that they will…
byIANS

According to officials, 1,200 people came to Telangana from the UK since December 9. Of them, 926 were identified and Covid tests were conducted on them.
byIANS

Kejriwal on Friday said the COVID-19 situation in the national capital should come under control in seven to 10 days.
byIANS
3 shares
3
0
0