Mumbai, May 1: Actress Anushka Sharma, who turned 30 on Tuesday, wants to start the new decade of her life by building an animal shelter for homeless animals. 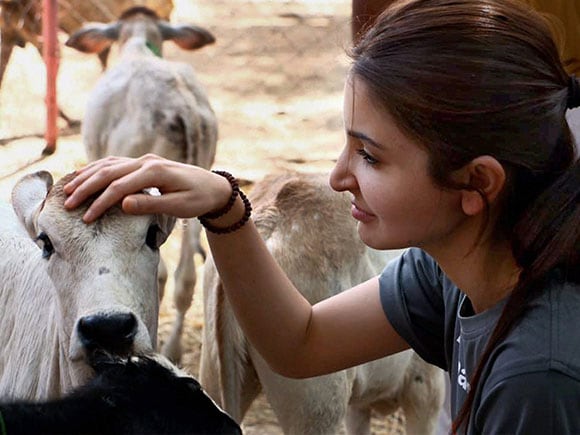 The actress, who married cricketer Virat Kohli last year, penned a note to announce the project on her special day.

“On my birthday, in my own little way, I’m starting something that will give our fellow living beings equal rights, equal care and equal love.

I’m building an animal shelter just outside Mumbai – a home for those animals that are stranded, left to fend for themselves, have to brave harsh surroundings. A home where they will be cared for, loved, protected and nurtured,” Anushka wrote in the note posted on Twitter.

“This has been my calling for years now and my dream is finally coming true. I will seek your time, support and advice to make this home a place that looks after fellow living beings with utmost care and compassion – all in due course of time. Until then, I seek your blessings and your prayers,” she added.

Anushka pointed out how while humans “have a voice to speak up, we have fundamental rights, we can ask for justice, we have families, near and dear ones to love us and take care of us”, and urged people to “think about the animals”.

“Think about how they live, how they are treated, think about their rights, think if they are treated fairly? And what’s worse, even if they aren’t being treated well, they have no means of doing anything about it and that’s where we have to come in as humans who stand up for all living beings.

“It is our responsibility. The whole purpose of being the strongest species is to look out for the welfare of all those, not so strong ones around us, so that we truly can give back to our great Mother Earth and live harmoniously.”

For her special day, hubby Virat Kohli posted a sweet and adorable message for her on Twitter.

“Happy B’day my love. The most positive and honest person I know. Love you,” he captioned a picture of them where Virat offers a piece of birthday cake to Anushka.

Happy B'day my love. The most positive and honest person I know. Love you ♥️ pic.twitter.com/WTepj5e4pe

Kohli’s marriage with Anushka in December last year at Tuscany, Italy, was one of the biggest events on the Indian social calendar.

After their brief honeymoon in Europe, Virat and Anushka hosted their receptions in Mumbai and Delhi where Bollywood celebs, cricketers and even Prime Minister Narendra Modi joined the celebrations and congratulated the newly-wedded couple. 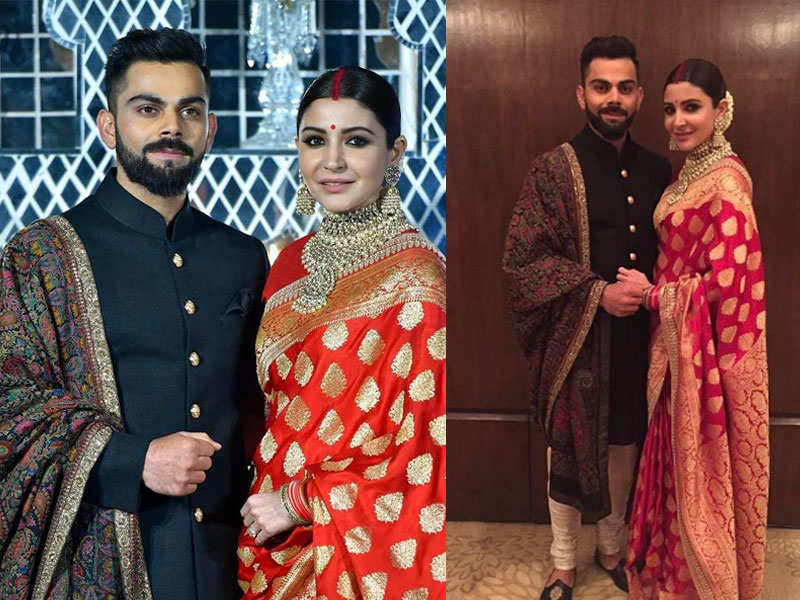 While, on the film front, Anushka, was recently seen in her home production Pari, is currently working on Anand L Rai’s Zero opposite Shah Rukh Khan and Varun Dhawan-starrer Sui Dhaaga.

Los Angeles, March 31 : Actress Katie Holmes says she is a fan of basketball and likes to follow…
byAnkita Gupta

The Importance Of Being Salman Khan

There are basically two kind of actors. Those who get deeply affected by reviews. And those who pretend…
byAnushruti Singh