London, Feb 19: Actresses Angelina Jolie and Jennifer Lawrence outshined others as they glamourised the black dress code, followed by most at the 71st BAFTA red carpet here to support the Time’s Up movement against sexual harassment and inequality.

The red carpet on Sunday night at the annual gala organised by the British Academy of Film and Television Arts (BAFTA) was flooded with celebrities in black gowns, as guests stood in solidarity with Hollywood’s Golden Globes ceremony in January by adopting the all-black dress code. 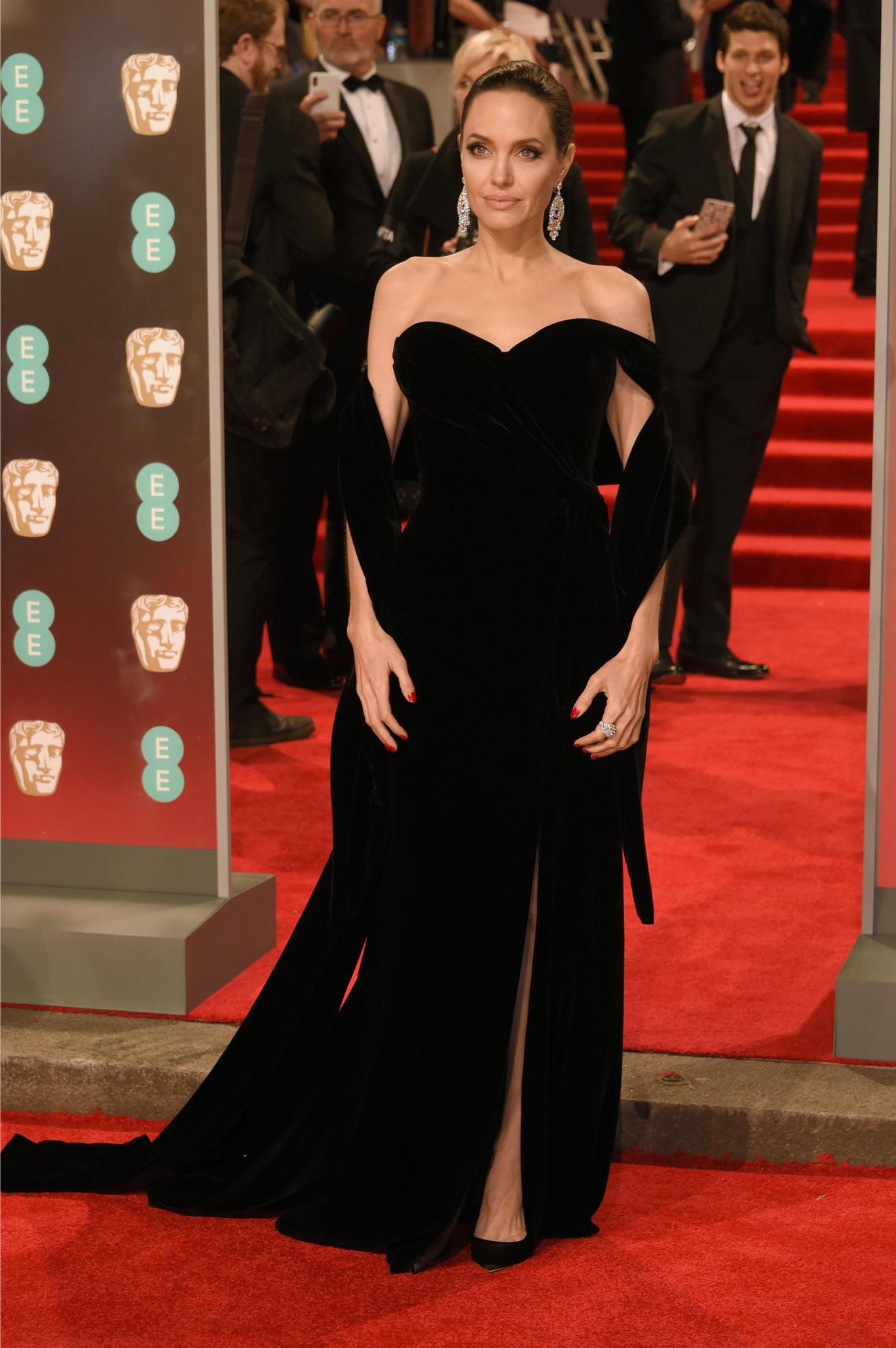 Try and remain calm: The one and only ANGELINA JOLIE has just graced the #EEBAFTAs red carpet. pic.twitter.com/VNaw230e43

Many attendees also wore Time’s Up pins to show solidarity with the initiative, which was launched in the wake of the Harvey Weinstein sexual assault scandal, reports standard.co.uk.

While a red carpet black-out is every stylist’s nightmare, the sartorial displays on show proved that black did not have to mean boring.

Lawrence opted for a stunning Dior dress, fresh off the runway from their Spring 2018 couture show with her hair straight and loose. She added even more glamour with a bright red lipstick. 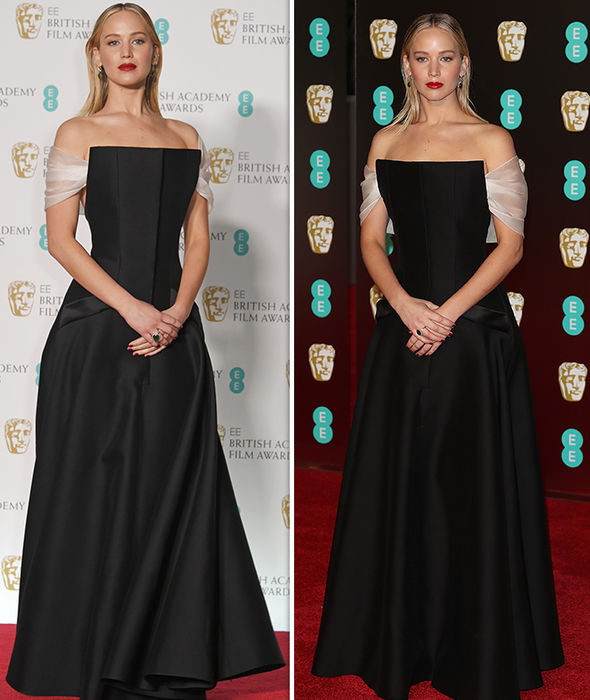 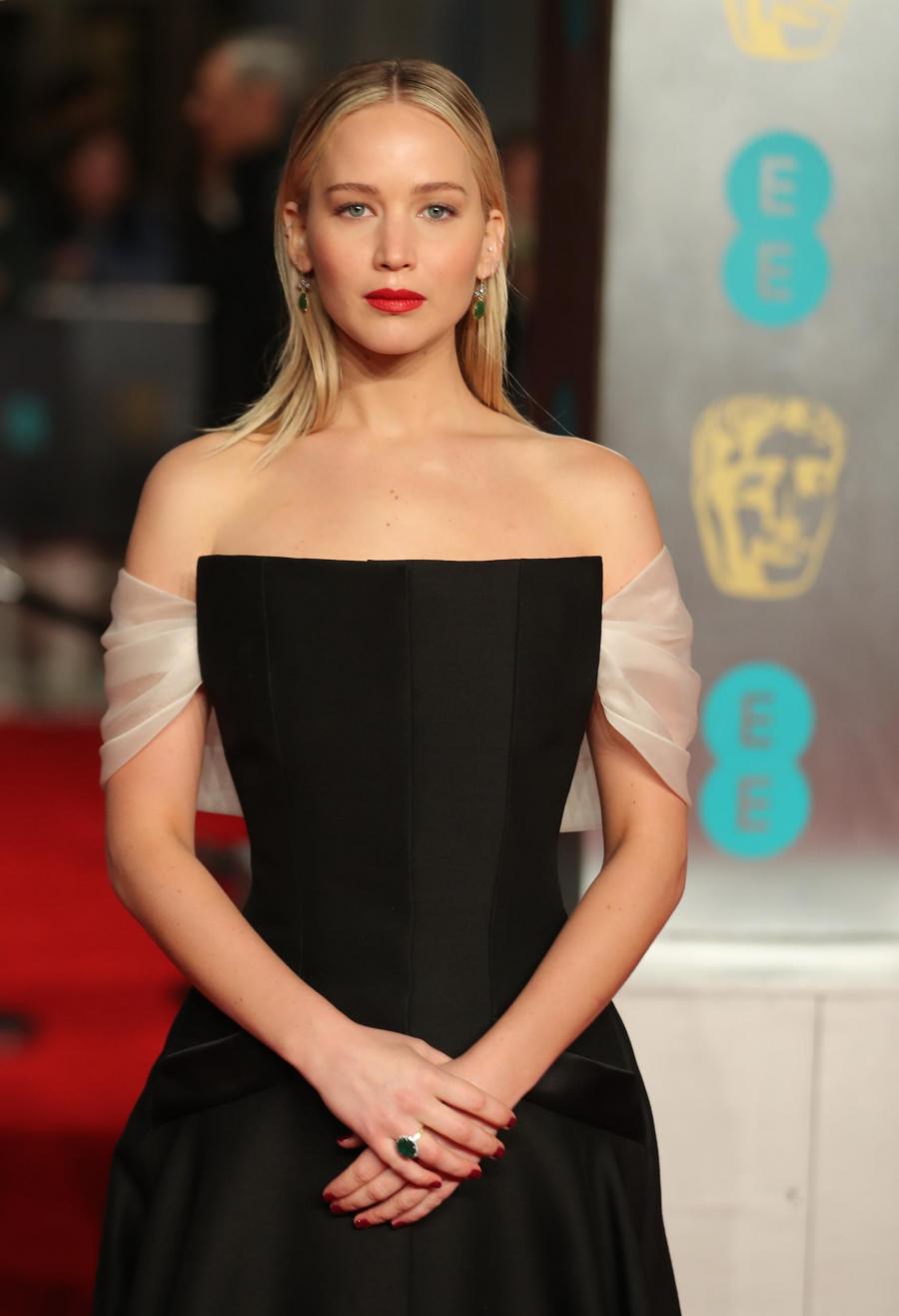 Jolie on the other hand, went for her usual thigh-slit silhouette in an off-the-shoulder black velvet gown by British couturiers Ralph and Russo. 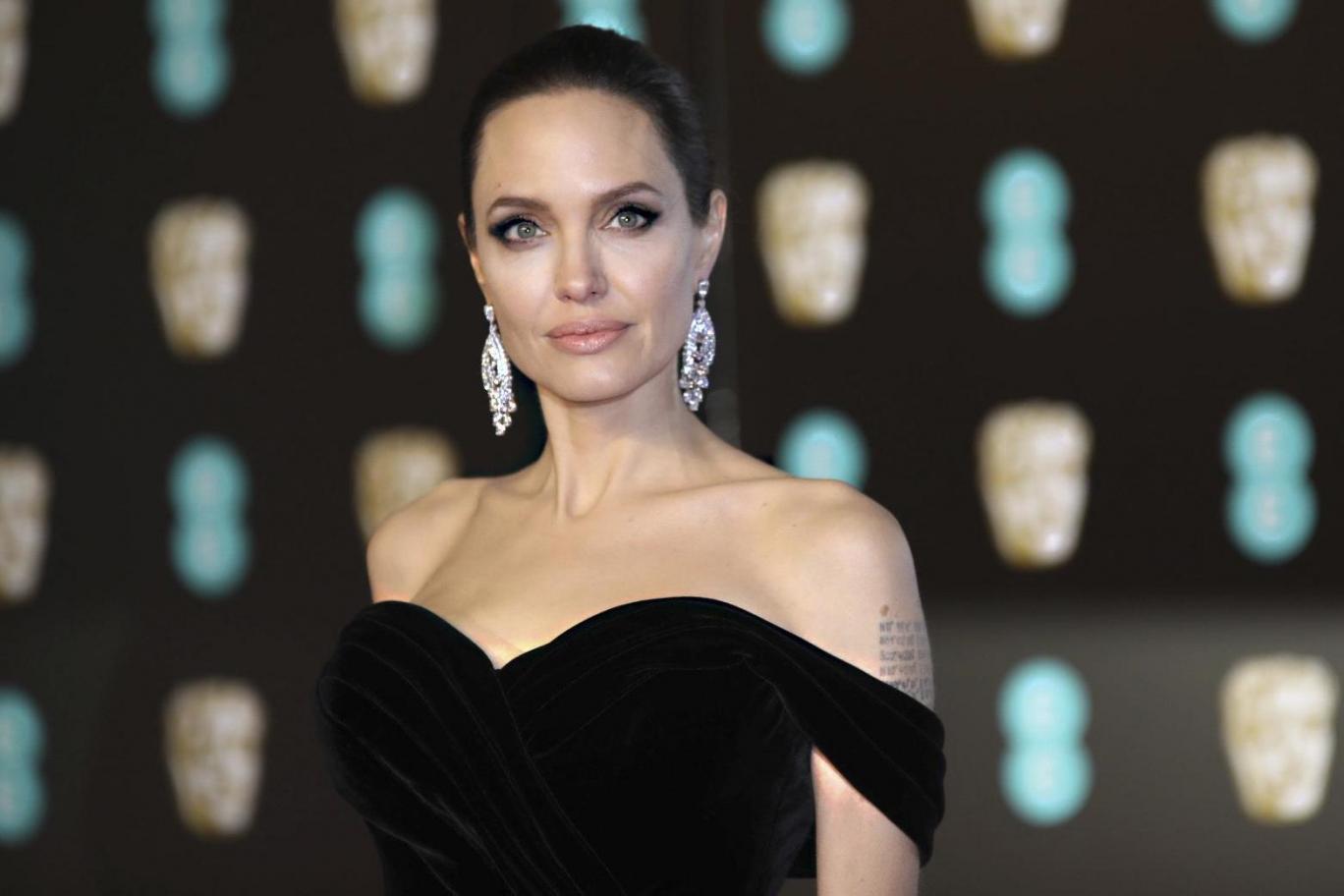 Walking the red carpet alongside her was her guest, “First They Killed My Father” producer Rithy Panh.

However there were also those who avoided the blackout, with Best Actress winner Frances McDormand and Israeli model Hofit Golan among those in a different colour.

The winner for Best Supporting Actress Allison Janney made a bold entrance in a figure-hugging black column with thick silver sleeves that went from her wrists to her upper arms and then wound around the back of her neck.

Octavia Spencer lit up the carpet with a long black sparkly number. Lily James wore a long ruffled ensemle, while Lupita Nyong’o went with a more structured look that flattered her bodyshape.

Rochelle Humes showed off her curves in a long dress with a deep plunging neckline, while Lydia Bright dazzled in a form-fitting strapless fishtail gown.

Andrea Riseborough, one of the stars who brought an activist as her guest to highlight the issues raised by Time’s Up, wore a long black dress with a satin skirt, lace bodice and a splash of vibrant purple.

“Lady Bird” star Saoirse Ronan stepped out in a black dress which featured a section of feathered fringing before descending into a sheer skirt.

Next week, stars attending the Brit Awards will be given white rose pins in support of the movement.

Watch: Nawaz gets angry when questioned about similar roles

New Delhi, July 12: Nawazuddin Siddiqui has delivered diverse characters in films and  the actor got angry when…
byAsha Rai

Nedumangad was in Thodupuzha for the shooting of a film in which Joju George is playing the lead.
byAH Siddiqui
1 share
1
0
0