Mumbai, Feb 19: While everyone is eagerly waiting for the trailer of Tiger Shroff-Disha Patani starrer Baaghi 2, which releases two days later on February 21, the makers of the film have officially announced the release of the third film, Baaghi 3 which will again star Tiger Shroff and will be helmed by choreographer-turned-director Ahmed Khan. The name of the leading lady has not been revealed.

The “Baaghi 3” announcement was made on Monday through official Nadiadwala Grandson Twitter handle.

The post read: “Our excitement level has just tripled! We are thrilled to share the third instalment of Sajid Nadiadwala’s ‘Baaghi’ franchise, starring Tiger Shroff directed by Ahmed Khan.”

Drumrolls ??
Our excitement level has just tripled! We are thrilled to share the 3rd instalment of #SajidNadiadwala’s Baaghi franchise starring @iTIGERSHROFF directed by @khan_ahmedasas#Baaghi3 @WardaNadiadwala pic.twitter.com/ijYdyIqbVs

Tiger will start shooting for the third instalment of “Baaghi” in China in December. Later the film’s team will head to Japan.

This is Tiger’s fourth collaboration with Sajid after his debut film “Heropanti”, “Baaghi” and “Baaghi 2”.

Talking about the movie, Sajid said: “‘Baaghi 2’ has been a fruitful journey and a beautiful experience for all of us.

“Tiger is a talented and dedicated actor. Ditto Ahmed Khan, who has helmed the film. Together, we have a great story to tell in ‘Baaghi 3’. I am happy to announce this film even before the trailer of ‘Baaghi 2’ is out.”

Meanwhile, Baaghi 2 is slated to release on March 30. The film is produced by Sajid Nadiadwala under the banner Nadiadwala Grandson Entertainment and presented by Fox Star Studios. 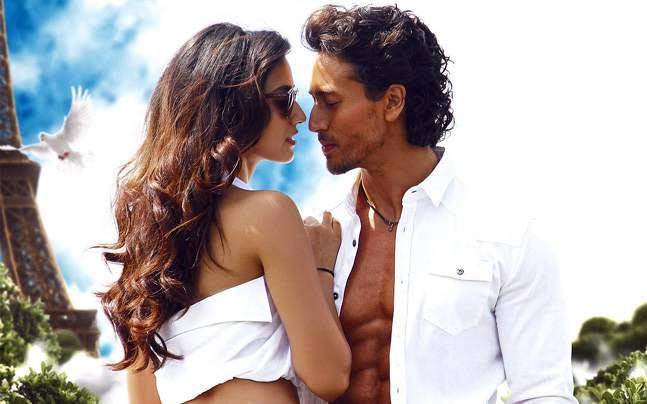 The trailer of “Baaghi 2”, which also features Disha Patani, will be out on Wednesday(February 21).

I will not work with Pakistani talent in future : karan Johar

Mumbai,Oct 18 : Filmmaker Karan Johar on Tuesday expressed hurt on being labelled “anti-national” ahead of the release…
byArim Zimik

Parineeti Chopra, not performing at IPL

Mumbai, April 15: Actress Parineeti Chopra, who is currently busy shooting for the fourth part in the “Golmaal”…
byShikha Mehta