Las Vegas, Dec 21 : Pia Alonzo Wurtzbach of the Philippines was announced as the Miss Universe 2015, after the ceremony’s host Steve Harvey admitted to making a big mistake by mixing up the names of the winners.

There were as many as 80 contestants vying for the coveted Miss Universe title here on Sunday.

After beating others in rounds like national costume, swimsuit and evening wear, beauties from the Philippines, Colombia and the US made it to the top three.

Earlier while announcing the results, Miss US Olivia Jordan was placed third and Wurtzbach was announced as the first runner-up.

Miss Colombia Ariadna Guiterrez jumped with joy after the host took her country’s name as the winner.

She was crowned by another Colombian beauty — Paulina Vega, who had clinched the crown in 2014.

It could have been two Miss Universe titles in a row for Colombia but soon after Guiterrez took her first walk as the winner, the host admitted to have made a mistake in announcing the winners.

“I will take the responsibility for this. It’s on the card. Don’t hold it against the ladies. Still a great night,” Harvey told the audience. 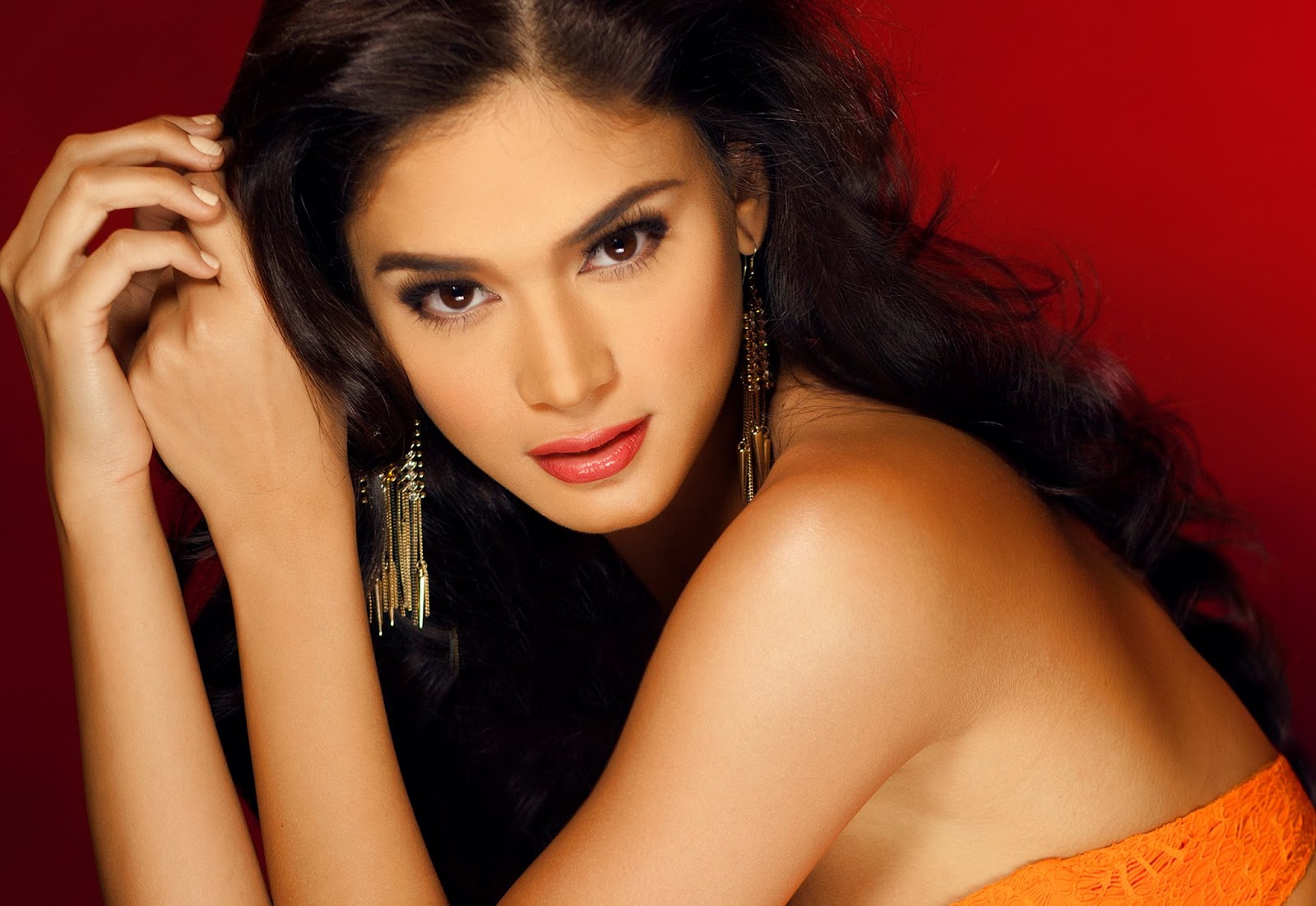 Vega returned to the stage, took away the crown from Guiterrez and placed it on the head of Wurtzbach, who looked equally shocked as the others.

Wurtzbach, who believes that she is “confidently beautiful with a heart,” thinks that the title is an honour with responsibilities. She wants to create awareness about HIV.

Earlier during the pageant when she was asked about the US reopening a military base in the Philippines, she said the two nations have always shared a good relationship with each other and due to colonisation, the Philippines still has the US culture. She said she has no problem with it.

India’s Urvashi Rautela was out of the race early. She could not manage to earn a spot in top 15.

Apart from the judging panel that included actress Niecy Nash, celebrity entertainment mogul Perez Hilton, former Miss Universe Olivia Culpo and football legend Emmitt Smith, this year fans across the globe had a say in who should be crowned the Miss Universe.

There was a surprise judge too — the remaining 77 women, who could not make it to the top three, voted on the last answer.

Musicians like Charlie Puth, Seal and The Band Perry added entertainment via their performances at Planet Hollywood here.

(Continuing with our series on contemporary Bollywood heroes, we focus on Akshay Kumar and Ajay Devgn who, after…
byIANS